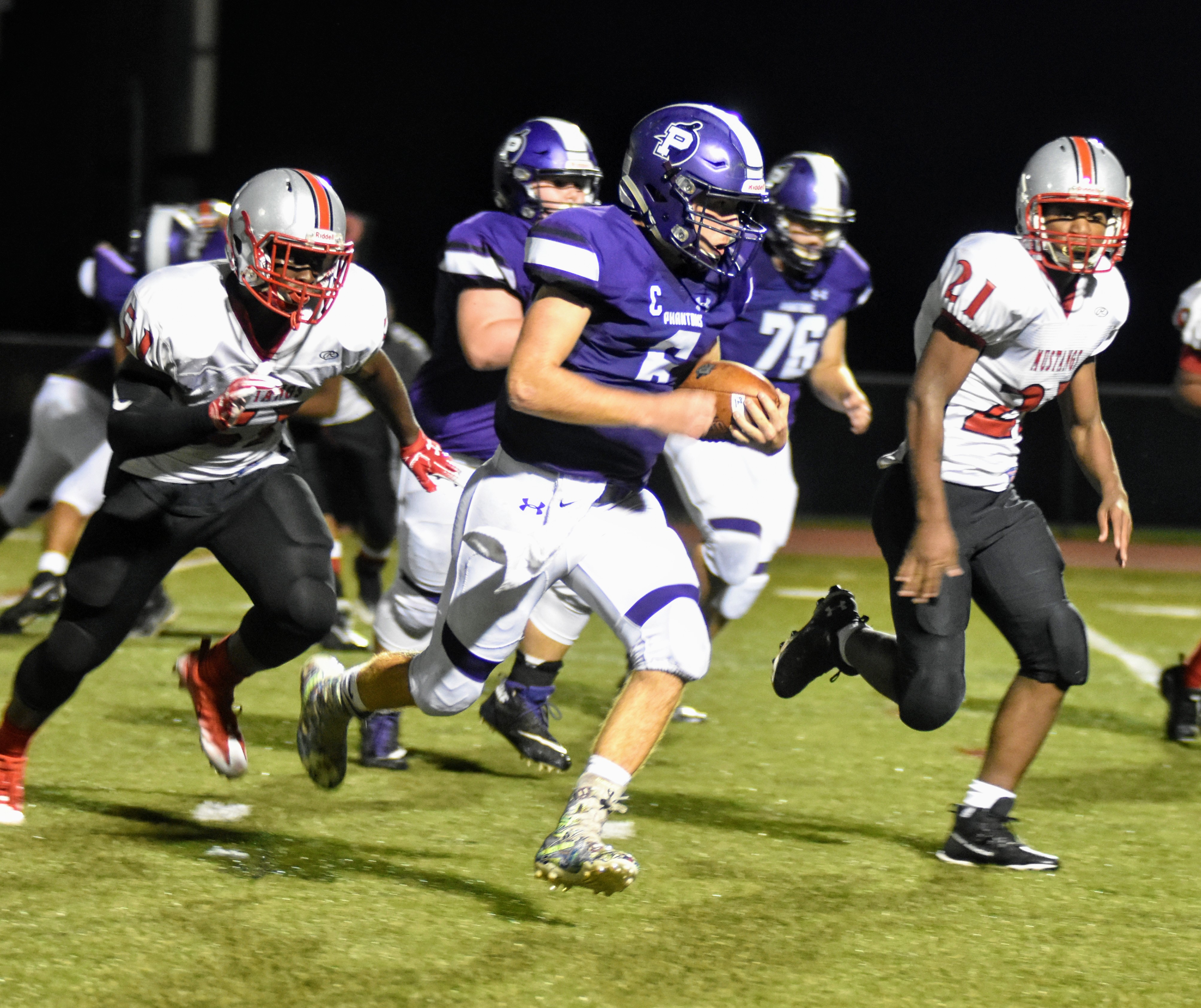 Another Pioneer Athletic Conference school is preparing to make a full return to fall sports.

In a letter sent Monday, Phoenixville Athletic Director Don Grinstead announced Superintendent Alan Fegley had recommended the official start for all Phoenixville Area High School sports to the school board.

Phoenixville’s fall sports teams began official practices on Monday with the hope of a return to competition at the earliest date possible.

The Phantoms’ golf and girls tennis teams are currently the only ones competing. Phoenixville’s girls and boys soccer, field hockey, boys and girls cross country, girls volleyball and football teams are hoping that the recommendation to play fall sports will be approved by the school board at its next meeting Oct. 12.

“What need to be very clear from our standpoint is that this is a recommendation by the school district to our school board,” Grinstead told The Mercury. “Our next school board meeting isn’t until Oct. 12 and this will be voted on at that time. But in order for us, because the fall season is moving very quickly, we needed to be prepared and start the mandatory practices in order to have our kids ready.”

At last Wednesday’s school board meeting, Fegley reviewed the coronavirus infection rate metrics the Phoenixville school district will use to consider allowing some athletic competition and a return to partial in-person instruction.

While one board member pushed to reinstate fall sports sooner, a decision on whether the metrics are adequate to allow those measures to move forward was scheduled for Oct. 12.

The Phoenixville teams that weren’t competing attended voluntary workouts in small groups since July and recently were approved to scrimmage.

Starting official practices Monday, means the Phantoms will be allowed to begin competition the week of Oct. 12 if the school board approves the recommendation to play. The PIAA requires 15 consecutive days of practice before allowing teams to begin competition.

“But for us to be proactive and have a semblance of a fall season, we needed to put together practices now and make sure we get the proper mandatory practices in just to be prepared,” Grinstead said, while reiterating the contingency of the school board vote.

If Phoenixville’s full return is approved it would bring the PAC total to 10 schools competing fully in the Fall 2020 season.

Fellow Pioneer Athletic Conference schools Upper Merion and Pope John Paul II opted into the fall season on Friday, while Pottsgrove also announced last week its football team would be joining its other sports and playing this fall.

Upper Merion’s situation is the same as Phoenixville with a return to competition still pending board approval.

Norristown and Pottstown remain out of the fall season.

The already participating PAC schools began their seasons Friday. Putting together schedules will be a challenge for Phoenixville and the other late joiners as the other teams already have their schedules in place.

“We have a lot of work ahead of us over the next few weeks,” Grinstead said in the letter. “Today, teams will begin official preparation for competitions, and the athletic department will begin seeking and securing opponents for fall sports.

“As most of you are aware, we are weeks behind our PAC conference counterparts and will need to be creative in our scheduling to give our student-athletes a semblance of a fall season. Nothing is normal or typical in our current climate, so we ask for your patience and understanding as we do the best we can to pull this fall off.”

With its football team getting set for action, Phoenixville also recently made a decision on who will lead the Phantoms on the gridiron for the near future. Assistant coach Anthony Ciarlello will be the Phantoms’ interim head football coach for the 2020 season.

Grinstead performed the role of Phantoms’ head football coach the past two seasons, but he officially took over as Phoenixville’s athletic director July 1 and will relinquish his coaching duties this season.