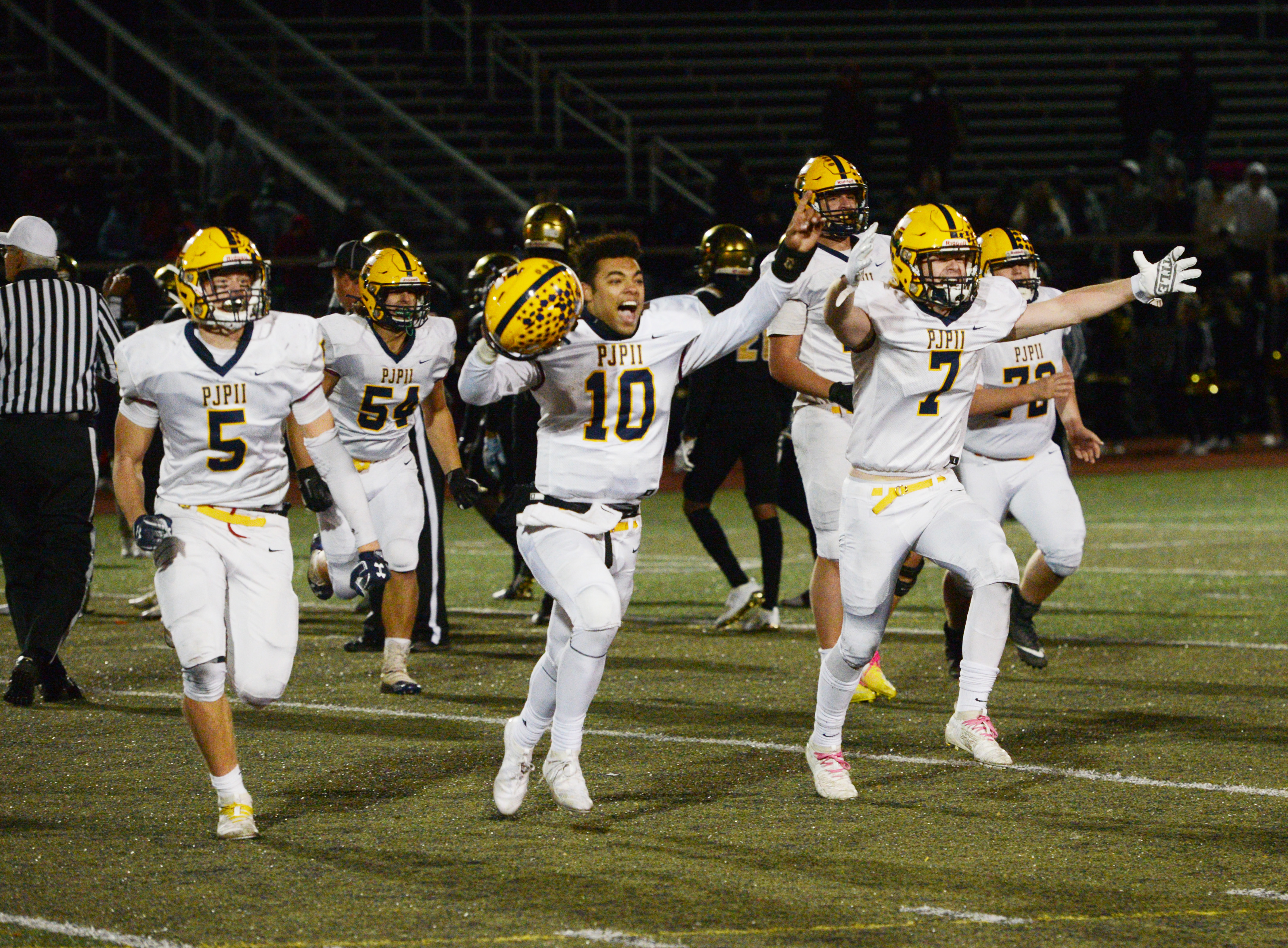 “We have two practice groups and our group was practicing and Coach Graver came up to us and said, ‘Bad news. We’re playing this fall.’ It caught us all off guard,” DiRico said. “Everyone was really excited. It came as a surprise. We’re happy to now be out there and play some games.”

North Penn could be explosive in 2020
Catholic League is now a go for fall sports, but the Del Val says no