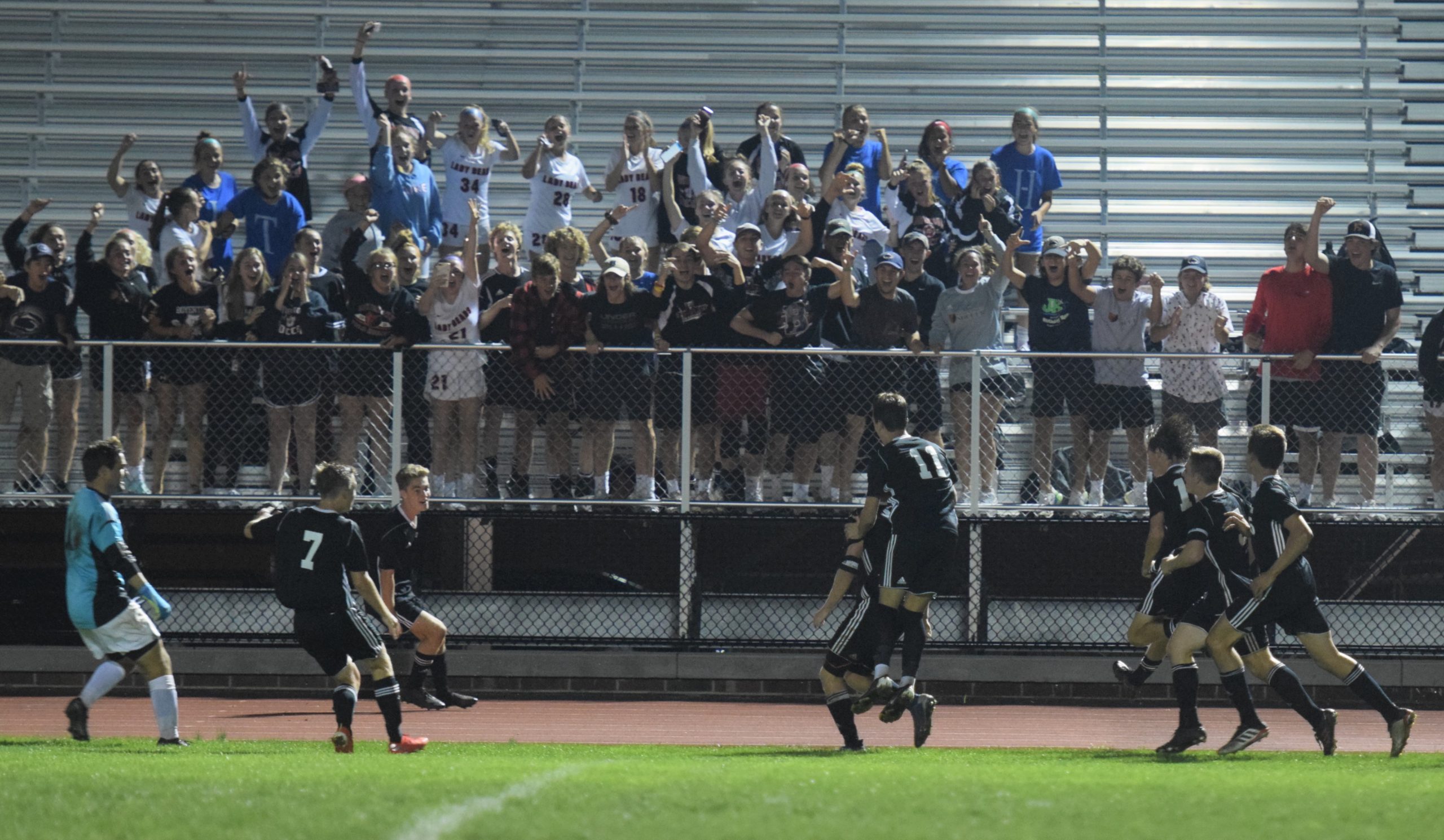 Plymouth Whitemarsh football back on after school board vote
Pottsgrove reverses course, gives go-ahead to football