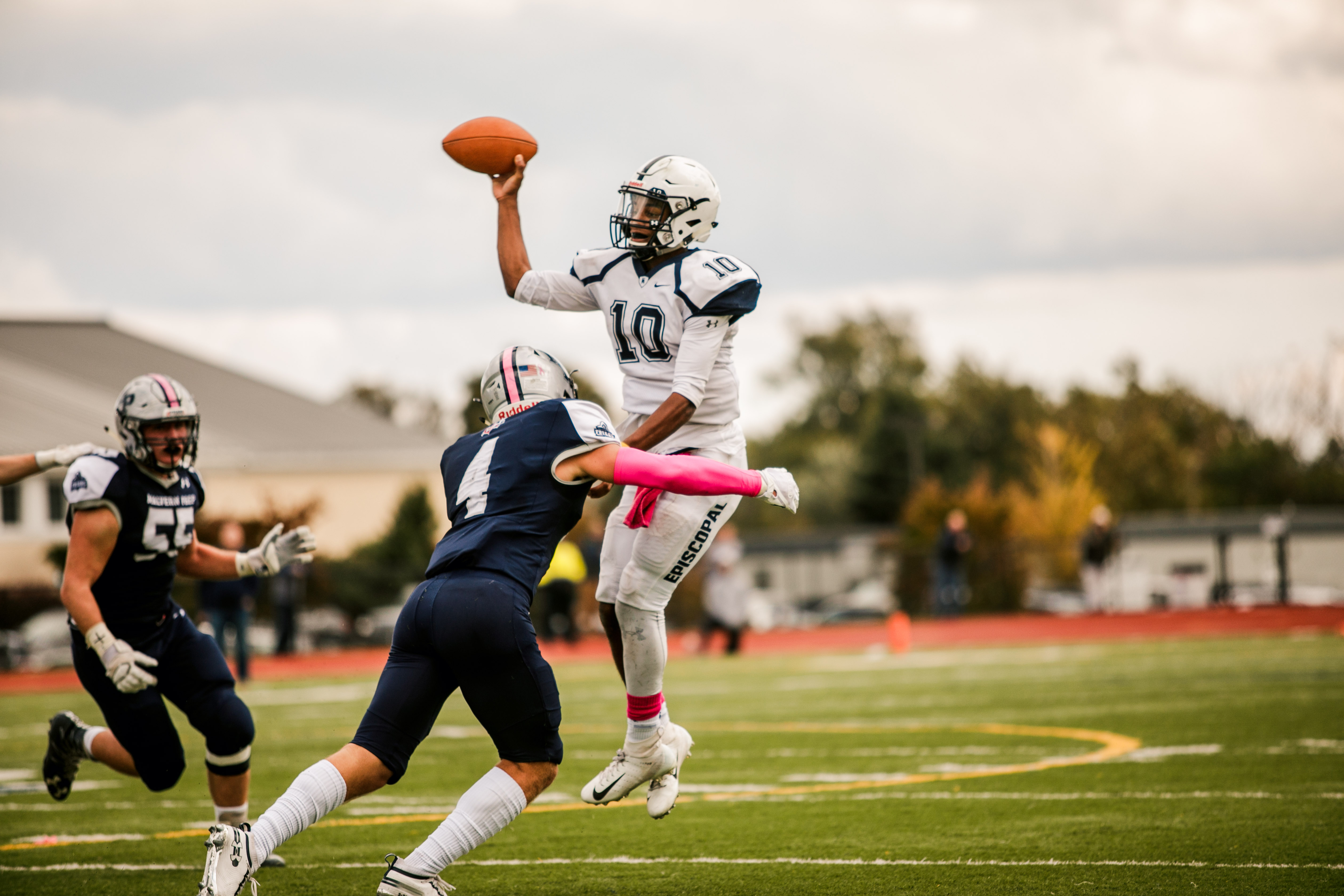 The 2019 Mini Max High School Award winners for the state of Pennsylvania were announced Wednesday by the Maxwell Football Club and President Mark Dianno. The 63 players selected are from schools located in Districts 1, 3, 11 and 12 in the eastern half of the state. Players were nominated by their coaches throughout the 2019 season and were evaluated based on a criteria that includes football performance, academics and community service.

The Mini Max Award recipients will be honored at a dinner to be held on Thursday January 9, 2020 at the Drexelbrook Catering Ballroom in Drexel Hill. The awards dinner is open to the public and tickets are available on the Club’s website www.maxwellfootballclub.org.

The Maxwell Football Club will select one player from the group of Mini Max winners as the winner of the Pennsylvania High School Player of the Year, which will be announced at the awards diner.

The winner of the Pennsylvania, New Jersey and Delaware Player of the Year awards will be the candidates for the Club’s 34th Jim Henry Award as the Outstanding Player in the region. The winner of the Jim Henry Award will be announced as part of the Maxwell Football Club’s National Awards Gala which will be held on March 6, 2020 at the Tropicana Casino Resort in Atlantic City, NJ. The MFC will also present its collegiate and professional awards at this event.