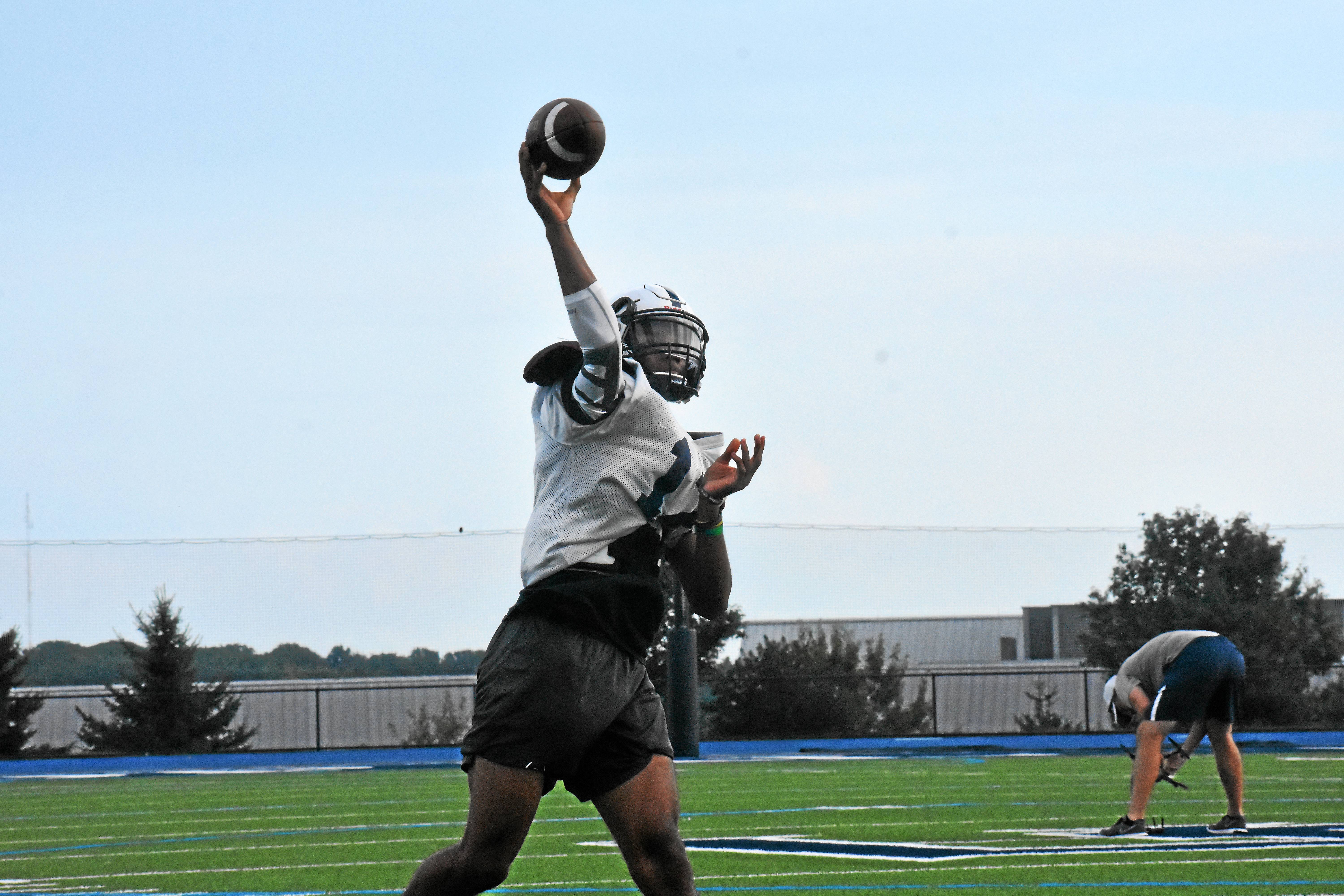 Salesianum became the latest team to get a taste of what Maurcus McDaniel can do on the football field.

The senior quarterback ran for 138 yards and two touchdowns as Episcopal Academy remained undefeated with a 21-7 victory over the Sallies at Caravel Academy in Bear, Delaware, Friday night.

McDaniel scored on runs of 3 and 6 yards and engineered an offense that outgained Salesianum, 376-152. Much of that came through the running game, as the Churchmen (5-0) pounded out 320 on the ground. Malcolm Folk ran for 95 yards and a touchdown.

EA had a 202-62 advantage in total offense at the half, 189 of which came on the ground, but only had a 6-0 lead thanks to McDaniel’s 3-yard TD run with 1:38 to play in the second quarter. The score stayed that way until McDaniel scored with 1:55 to play in the third period. Folk’s TD put the game out of reach.

Liam Marra spoiled the shutout bid when he scored on a four-yard run with less than five minutes to play to cap a six-play, 61-yard drive for Salesianum (3-2).

Episcopal Academy’s five wins have come against teams from four states. The Churchmen opened the season with a 34-21 win over St. Mary’s from Annapolis, Md., and then beat Brooklyn Tech, 49-6, before topping Northeast (26-13), Hill School (21-7) and Salesianum.