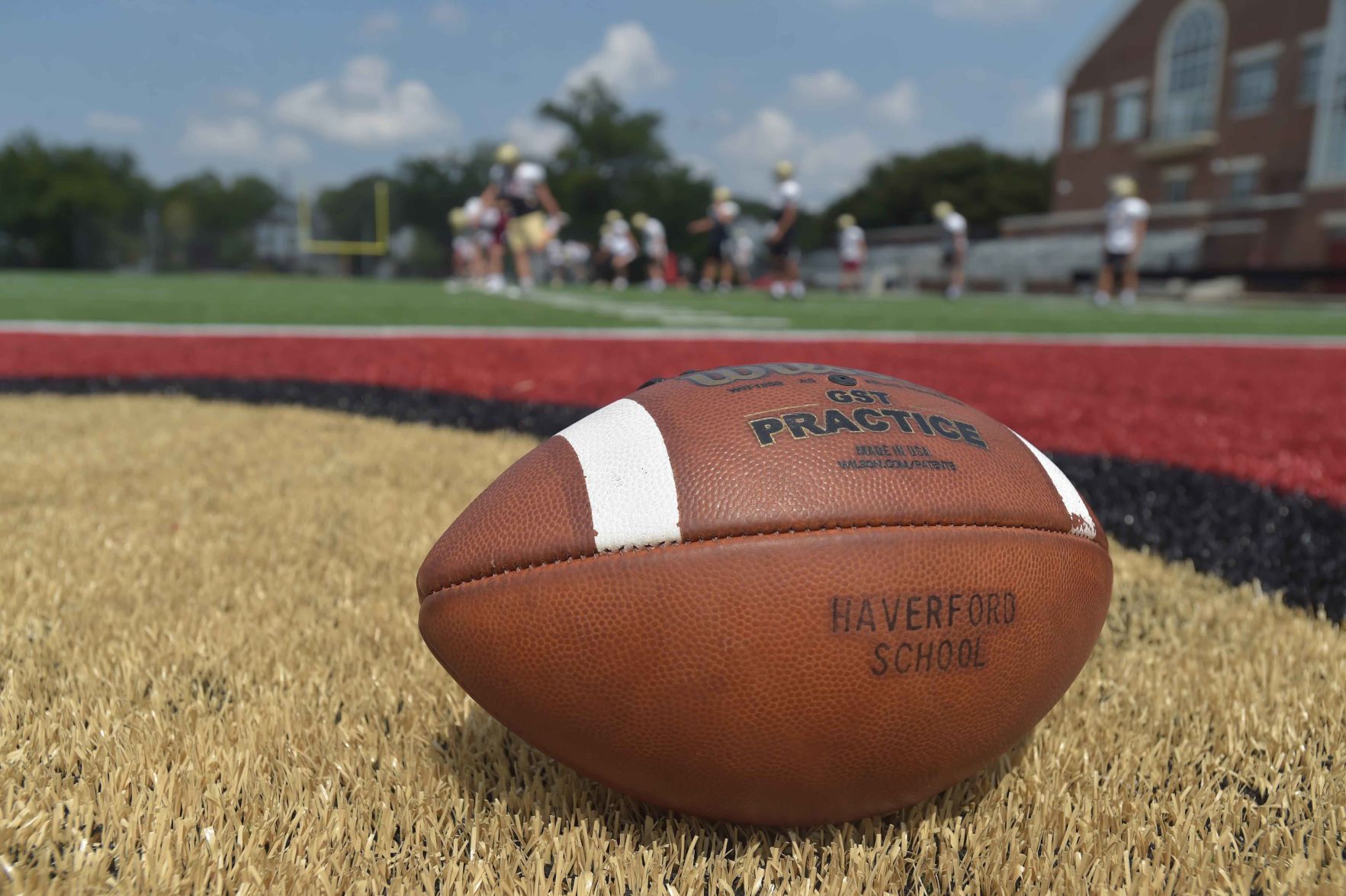 UPPER CHICHESTER TWP. — It might have taken a little while to get warmed up, but Pope John Paul II’s offense eventually revved up in the elements against Chichester.

The Golden Panthers defense, however, did not require any time to prove its mettle. With a staunch effort from its defensive unit and by using a deft mix of both its passing game and running game, Pope John Paul II raced away for a 28-0 victory over the Eagles.

It was a complete effort for the Golden Panthers.

“Coach Tony Yerger put together a great plan for today and out guys executed it really well,” Pope John Paul II coach Rory Graver, whose team improved to 2-1. “Overall it was a great effort for our defense. Sometimes you have to find a way to win when your offense isn’t clicking at its best and we did that tonight.”

A key to the Golden Panthers’ effort was the play of quarterback Kamal Gray, who hit on 11 of 20 passes for 161 yards passing, and added 109 rushing yards. Gray, whose father Kamal is a member of Tonight Show band The Roots, is a dual threat for Pope John Paul II, using both his arm and his legs to power the offensive effort.

The senior quarterback hit Dylan Walker on a short pass that the 6-4, 230-pounder hauled in and raced 35 yards with into the end zone. Walker’s strength and powerful running style were key to rampaging his way to the end zone.

“I thought it was a great team win,” said Walker, who finished with three catches for 48 yards. “Our offensive line allowed us to run the ball really well and we were able to compliment that with some pass plays to keep the offense moving. The threat of not knowing whether we are going to run or pass is big. Our line helps us do what we want, when we want to do it.”

Later, Gray ripped off a 69-yard scoring run to deflate the Eagles a bit. Gray’s command of the Golden Panthers’ offense was vital to the Pope John Paul II effort, but Walker can sense an aura of confidence growing throughout the whole team, which has paid big dividends, according to the big tight end.

“We’ve got a lot of confidence,” Walker said. “As seniors, we pride ourselves on coming out and always having that confidence that we are the better team on the field. No matter who we play – (Class) 6A, (Class) 5A – we don’t care who it is. We just have to come out knowing that we’ll do whatever it takes to win the game.”

As for Chichester, coach Bob Brice saw the Eagles drop to 0-3, but also witnessed some positives from his team’s performance.

“I think we responded to adversity a lot better than we did last week and I was proud of our kids jogging on and off the field and putting their nose in there even when we were down,” Brice said. “We can build on that, but we have to correct the same mental mistakes we need to keep working at them. We all see glimpses of what we can do and what we are capable of, but then that is like one of six plays. We just need to be more consistent and put it all together. It’ll take time, but we can build off of at least having the effort there.”

Gray hit Steve Skarbek for a two-yard scoring pass and Justin Kormos added a five-yard rushing touchdown to close out the scoring in the game.