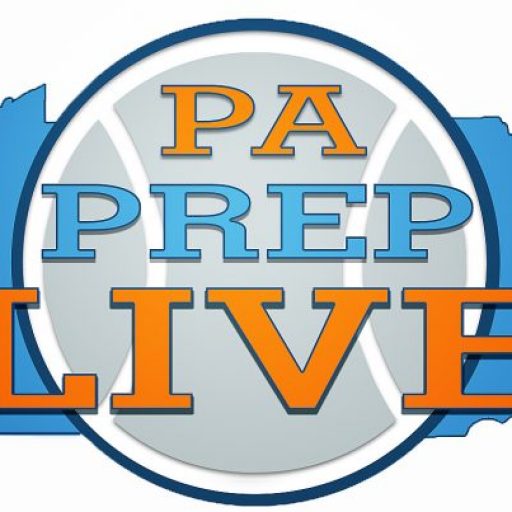 “I was at Media Providence School and they didn’t have a football team,” said Dozier, a Haven center who anchors the Panthers’ offensive line from his center position.

It was Dozier anchoring a solid performance by that line of blockers Friday night, allowing the home team to roll up 304 yards on the ground and push the Panthers past Lower Merion, 41-13, at George L. King Field.

Senior Zach Newlon made the most of his 11 carries, picking up 108 yards and scoring four touchdowns. Newlon’s 8-yard run and Emmet Young’s conversion kick 46 seconds before halftime gave Strath Haven (2-1 overall, 2-0 Central League) a 35-point advantage and meant that the second half would be played with the mercy clock running.

“Our line has been so consistent,” said Newlon, whose longest run was a 37-yarder good for six points in the first quarter. “The holes were there tonight. Anyone could have run through them.

“Each week we try to perfect the stuff we will need against the defense we’re facing. Those of us who are seniors have played together for a long time, and we try to keep getting better.”

The Haven offensive line includes Dozier at center, Ryan Morris and Rob DuBois at guard, Lee Holbert and Ben McFetridge at tackle and Jim Harrar at tight end. Morris and Holbert are juniors.

Undefeated Ridley will be Strath Haven’s Friday night opponent at King Field. Before the Panthers turned their thoughts to the Green Raiders, they wanted to take time to enjoy their latest Central League success. Dozier said the success on the field this season began well before camp opened in August.

“We worked hard all during the off-season,” said Dozier, who like Newlon wrestled during the winter. “We learned what we were going to have to do when the season started.”

Dozier was a tackle when he first put on a Haven uniform, then switched to guard before becoming the team’s center this year. His father, Brian Dozier, was on the cover of the 1987 Daily Times Football Preview when he and Art Layton were the leaders of Chester High’s offensive line.

The elder Dozier played at Penn State before he became a PIAA football official, and Layton played at the University of Minnesota.

“I’ve seen some films,” the younger Dozier said of his dad’s playing career.

Panthers head coach Kevin Clancy told his varsity players that they would spend part of their Saturday looking at films of Friday night’s game. When they do, they will see scoring drives of 54 yards, 42 yards and 52 yards in the first quarter. In those drives, Haven ran 15 plays, all on the ground.

Quarterback Evan Atsaves had completions of 29 and 25 yards preceding Newlon’s third scoring run, and Jake Fisher’s interception came three plays before Newlon’s fourth TD, which was one snap after a 31-yard run by Hunter Mazur (five carries for 81 yards).

“They’re getting better each week,” Clancy said. “But we still see things we know we have to work on to get ready for next week.”