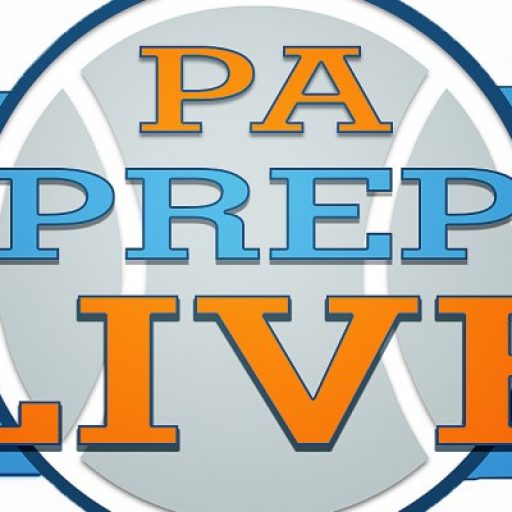 Field hockey
Springfield Twp. 1, PW 1: Jules Tulio scored with 7:37 in the fourth quarter as the Colonials rallied for the tie on Friday. Natalie Rittler scored for Springfield off a dish from Bella Navo to take a 1-0 lead. Kennedy Braddock had eight saves in net for the Spartans.
“Springfield dominated play in the first half, but PW picked it up in the second half,” said Springfield Head Coach Anita Stum. “Their fourth quarter goal was a game-changer. The remainder of the game and OT was very close. It was a great job by both teams.”

Wissahickon 1, New Hope-Solebury 0: Ella Hummel scored in the first quarter off a feed from Caroline Kirkpatrick as the Trojans picked up the SOL crossover win on Friday. Meredith Walsh provided the clean sheet with three saves in net.

Methacton 5, Boyertown 2: The Warriors raced out to a 3-1 halftime advantage and coasted to the PAC Liberty win on Friday. Ceci Rehak tallied three goals, while Lily DeWan and Renee Blake also scored for Methacton. Elise DeWan and Lily DeWan added assists for Methacton.

CR South 4, North Penn 3, OT: The Knights fell behind 2-0 in the first quarter and couldn’t quite get over the hump on Friday in SOL crossover action. North Penn rallied behind goals from Laura Anthony and Caleigh Sperling to tie it up going into halftime. Again though the Knights fell behind 3-2 before Anthony struck again off a dish from Catherine McGeehan with 3:33 left in the contest. Overtime though was not kind to NP. Kiley Moister made six saves in net for NP (5-5).
“I hope we can continue to grow as a team and recognize how valuable it is to play a full 60-minute game and start strong from the first whistle,” said NP Head Coach Shannon McCracken. “We need to clean up some things on both sides of the ball in the circle. Capitalizing on offensive opportunities and managing our marks better are key moving forward.”

Archbishop Carroll 10, LC 0: The Patriots remained unbeaten in the PCL with the shutout of the Crusaders. Sienna Golden led the way with three goals, while Laura Wineburg and Gwen Schnyder each added two goals. McConaghy, Schumacher and Grazel each added goals. Arianna Hall got the shutout in goal with 1 save. Katie Herron stopped 12 shots for LC.

Girls tennis
PAC Championships: Spring-Ford was dominant with the top three singles players making the semifinals. Owen J. Roberts’ Allison Root was the fourth player. Methacton’s Hana Nouaime and Alice Liang did not compete in the tournament to focus on repeating as PIAA doubles champs. Methacton’s No. 3 Lauren Montgomery lost in the quarterfinals to Spring-Ford’s No. 3 Cady Krause 6-3, 6-4.

Boys soccer
PJP II 2, Pottsgrove 1: Ben Rubnich scored on a penalty kick to break the scoreless tie in the second half and the Panthers held on for the win on Friday. Mark Heffner also scored off a dish from Ben Bosio for PJP. Jason Krum finished with four saves in net.

Methacton 4, Perk Valley 0: The Warriors raced out to a 3-0 lead at the half and coasted to the PAC Liberty win on Friday. Braden Kavanagh scored two goals, while Brayden Ahlum and Tony Paone also scored goals. Ahlum, Lucas Capelini and Braden Kavanagh picked up assists. Wyatt Stemler got the clean sheet with four saves in net.

Methacton 1, Perk Valley 1: Ashley Beaugard scored in the 56th minute of the second half off a beautiful dish from Mackenzie Coupe as the Warriors rallied for the PAC Liberty tie on Friday. Mairi Smith was outstanding with 16 saves in net for the Warriors (2-8-2). Ashley Pickles scored for PV in the first half.

Upper Moreland 2, Interboro 1 OT: Brooke Lobban scored twice as the Bears survived the nonconference battle on Friday. Lobban scored her first one at the 69:26 mark off a cross from Kyra Favors. In overtime, she followed a shot from Kylie Wiest and scored on the rebound.
“It has been a grind for us this week,” UM Head Coach Lisa Benvenuto said. “We had three games against great opponents, back to back games, with two of the three going into overtime. To say that we pushed ourselves is an understatement. Today was a difficult one for us, we had a hard time connecting and getting into our rhythm. We had some really great opportunities that we just weren’t able to net. Kudos to Interboro and their efforts today. It was a hard, strong game played by both teams.”