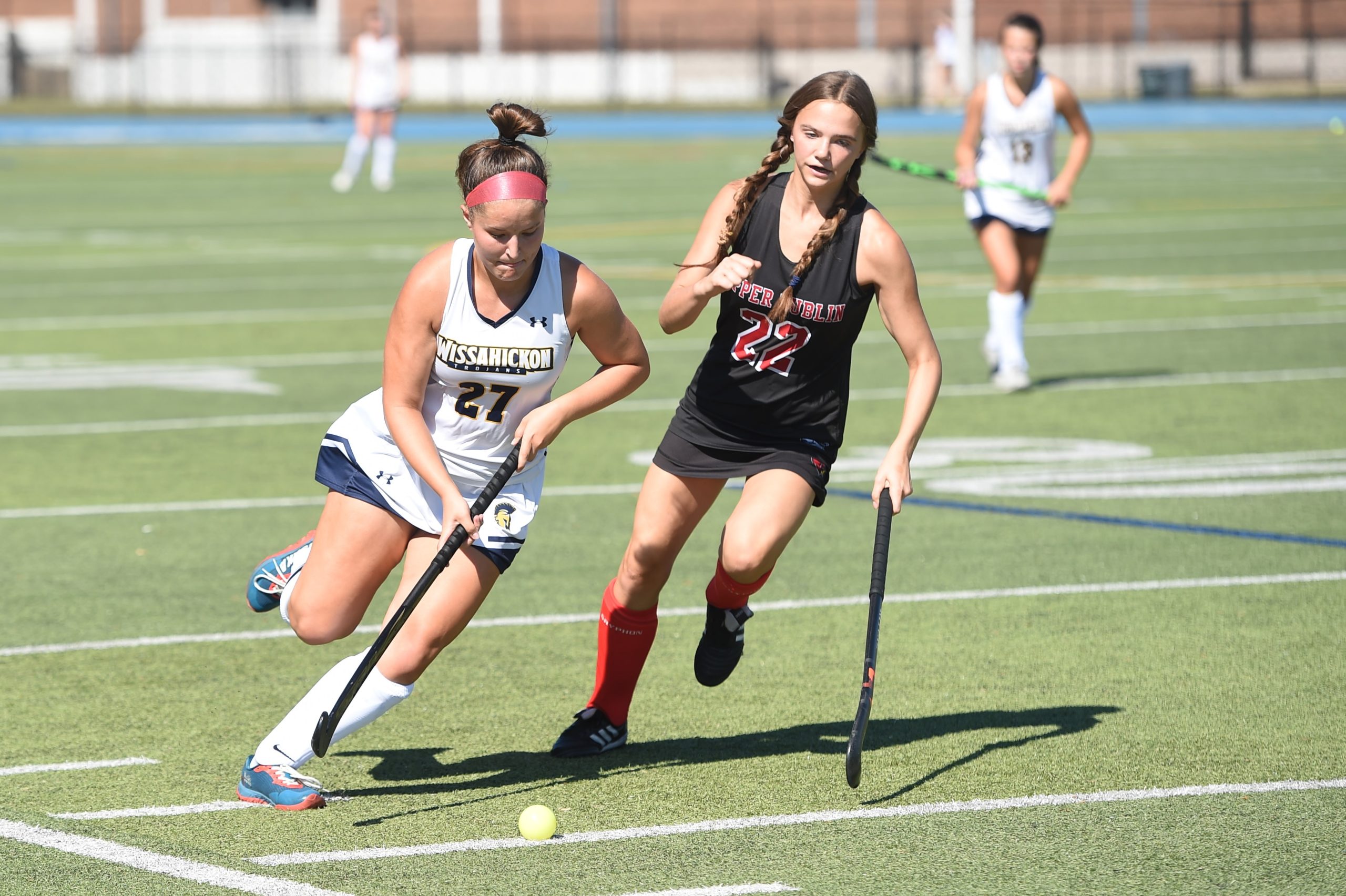 Riley Ball totaled two goals and an assist, Ella Hummel added a goal and two assists while Kayla Mullin handed out two assists for the Trojans (7-0-0, 6-0-0 SOL Liberty), who led 8-0 at halftime.

Sophia Havrilla had a goal and an assist with Faith Jampo also scoring for Wiss. Kayla Park and Audrey Walsh each had an assist.

Springfield-Montco 2, Upper Dublin 1: Norah Conlin had a goal and an assist while Angela Eder also scored for Springfield as it edged Upper Dublin for a fourth straight win.

Angie Wang had 25 assists while Kate Stone added five kills for the Patriots, who fought of two sets points in the opening game, took a 25-24 lead on a Kaitlyn Pokorny kill in winning 28-26.

A Smith run of kills and aces in the second set gave GA a 21-14 as they took a 2-0 lead in the match. Tied 16-16 in the third set, the Patriots grabbed control with six straight points.

Shaina Klose and Sophia Topakas each had a goal for the Vikings (4-1-0, 2-0-0 league) with Avery Lubbe and Paige Eckert both picking up an assist.