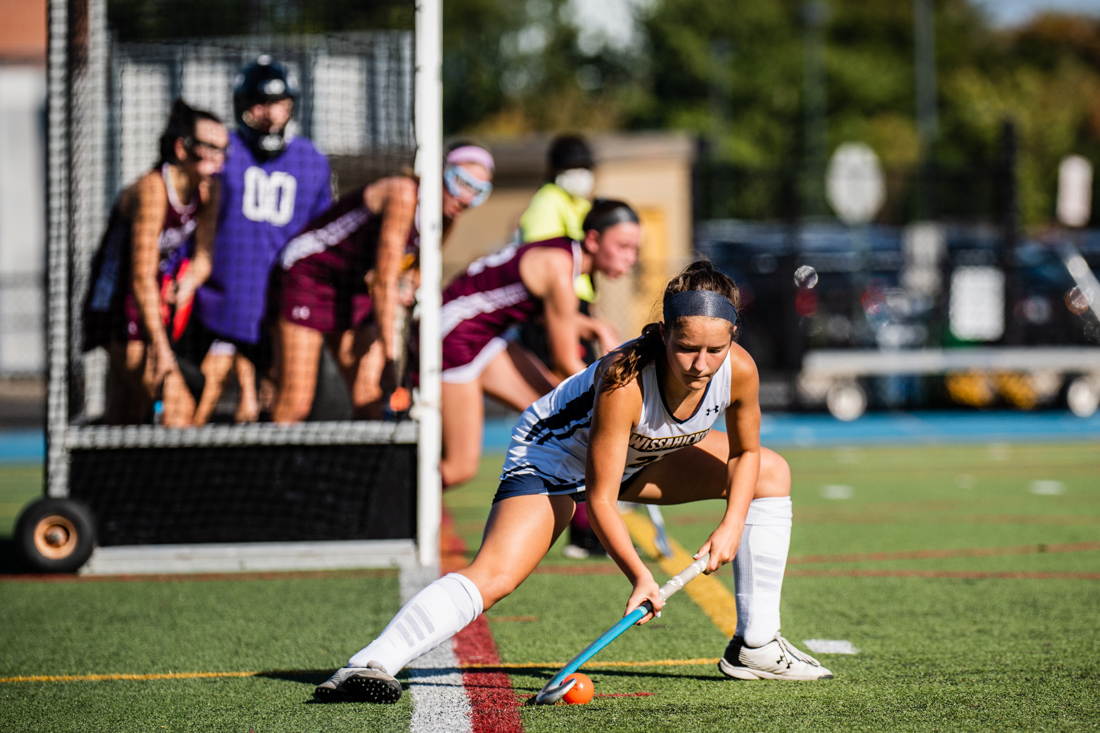 The Reporter/Times Herald/Montgomery Media area field hockey teams are ready to take the field and follow up a successful 2021 season.

In the Suburban One League Colonial Division, Souderton went a perfect 16-0 in league play while Central Bucks East, Central Bucks South and North Penn battled it out for second place. All four teams won at least one District 1-3A playoff game and Souderton advanced to the state tournament. CB East lost a large senior class while Souderton graduated star midfielder Lauren Kenah.

In the SOL Liberty Division, Wissahickon went 16-0 and returns first team All-League selection Ella Hummel and second teamers Sophia Havrilla and Caroline Kirkpatrick. Plymouth Whitemarsh wasn’t far behind at 12-3-1 and Abington finished 10-6. Wissahickon earned a first-round bye in the district playoffs and won a game, but didn’t qualify for states.

Methacton is coming off a strong season with a 12-1 record in the Pioneer Athletic Conference. The Warriors reached the D1-3A semifinals and qualified for states, losing by one goal to eventual champion Emmaus. Upper Merion qualified for the D1-2A playoffs, but lost a large senior class and will have freshmen stepping into key roles.

Methacton’s Elise DeWan make a pass against Emmaus on Saturday in a PIAA Class 3A playoff game at Exeter. (Owen McCue – MediaNews Group)

In the Bicentennial Athletic League, Dock Mennonite Academy is coming off a D1-A championship game appearance and PIAA-A state playoff win. The defending BAL champs return everyone from last season’s team. This will be the first season for Faith Christian Academy’s field hockey program.

Gwynedd Mercy Academy was the most successful team in the area last season. The Monarchs won the District 1-2A championship and reached the PIAA-2A state final. GMA always fields a strong team, but needs to replace the program’s most prolific scorer Alaina McVeigh, who’s now at Duke University.

Germantown Academy finished over .500 in the Inter-Ac last season at 5-4-1. The Patriots bring back nine key players as they look to take a step forward this fall.

Season outlook: “We are excited and ready to start off the season on a high note. We have some very talented returning players along with some exciting incoming freshman who will continue to help our team grow for many years to come. We have had a good ride the past couple years in the PCL and states but we want to keep moving up the ladder. Our goal is to win more non league games this year against some fierce local public/private school competition. The girls are up for the challenge and ready to go!”

Season outlook: “We graduated a large and impactful senior class last season, and now with a younger team, we need to fill some of those spots. In such a tough league, every single game is extremely competitive. We’re looking to hit the ground running and take on the season one game at a time.”

Season outlook: “Each year is a new opportunity for our student-athletes to compete in our highly competitive conference and league. They have individually embraced the level of commitment and responsibility that is required to raise their individual skills to make this a successful – – team season!”

Season outlook: “Super excited about the upcoming season as we return everyone from last year’s squad and we won the league as well as went to second round of states – looking for this senior team to step it up big in big games and lead this team even farther than last year – we all get along well and are friends on and off the field – just looking to continue to push for success as the program has great numbers this year and great leadership.”

Season outlook: “After a hard season last year re-adjusting to a full schedule after the pandemic, the team is extremely motivated and has been working hard in the off-season to prepare this fall. We are returning a strong core of 9 varsity starters and supporting players who are eager to improve on last year’s record.”

Season outlook: “The girls have been working extremely hard in the offseason and we are very excited for the season ahead of us. We have a goal to win PIAA AA State championship this year. My goal is to build our program, keeping GMA as the team to beat!”

Notable losses: Sarah Cummings, Adelyn Smith, Mia Visomirski
Key returners: Tighlie Steuber, Bryn McCall, Lily O’Brien, Anna Montroy
Season outlook: “My expectations this season are for my players to develop their skills, progress as a player and to develop positive values, such as commitment, hard work and respect. I am focused on building a strong, cohesive team that is competitive in our league.”

Season outlook: “Not only does the coaching staff have high expectations for the team this year, but the players are entering the season with the same mindset. Returning players are hoping to build upon the performance the team had last year. The turn out for summer workouts was the best it’s been in the past four years. Although the team might have some younger players, the experience, leadership, and determination of the returning players will play a huge role in the success of the team.”

Season outlook: “I am very excited about our varsity squad this season as they are focused, excited, and committed to the process of developing and growing as a team. We look forward to competing in our always challenging division and have our sights on returning to district play.”

Season outlook: “We’re hoping to again contend for the league title and advance further in districts than we did last season. At this point our lineup still has a lot of moving parts. Losing Ashley Paturzo for the season, who I envisioned would be our starting center back, may force us to experiment with different lineups for a while. But we have a strong bench with a lot of flexibility, so hopefully everything falls into place.”

Season outlook: “We have a small team with a very interesting dynamic this year. We have a solid group of returning players with great team chemistry, but will have to rely on some incoming freshman to fill in the voids of some positions including goalie due to seniors lost from last season. It’s a very hard-working, energetic group that looks forward to what this season has to bring.”

Season outlook: “We lost a handful of crucial players to graduation. We are looking for some of our younger players to step up and fill those gaps. Many of our returning players will find themselves in new positions and roles this year. Our success will depend upon how quickly we can adapt to these new roles and come together as a team. The players came into preseason in shape and ready to work hard.”

Season outlook: “The team looks strong, and although there were major losses to graduation, they have been working hard in the offseason. They should be contenders for the league championship as well as placing in the district tournament. The dream is to reach the state tournament this year!”