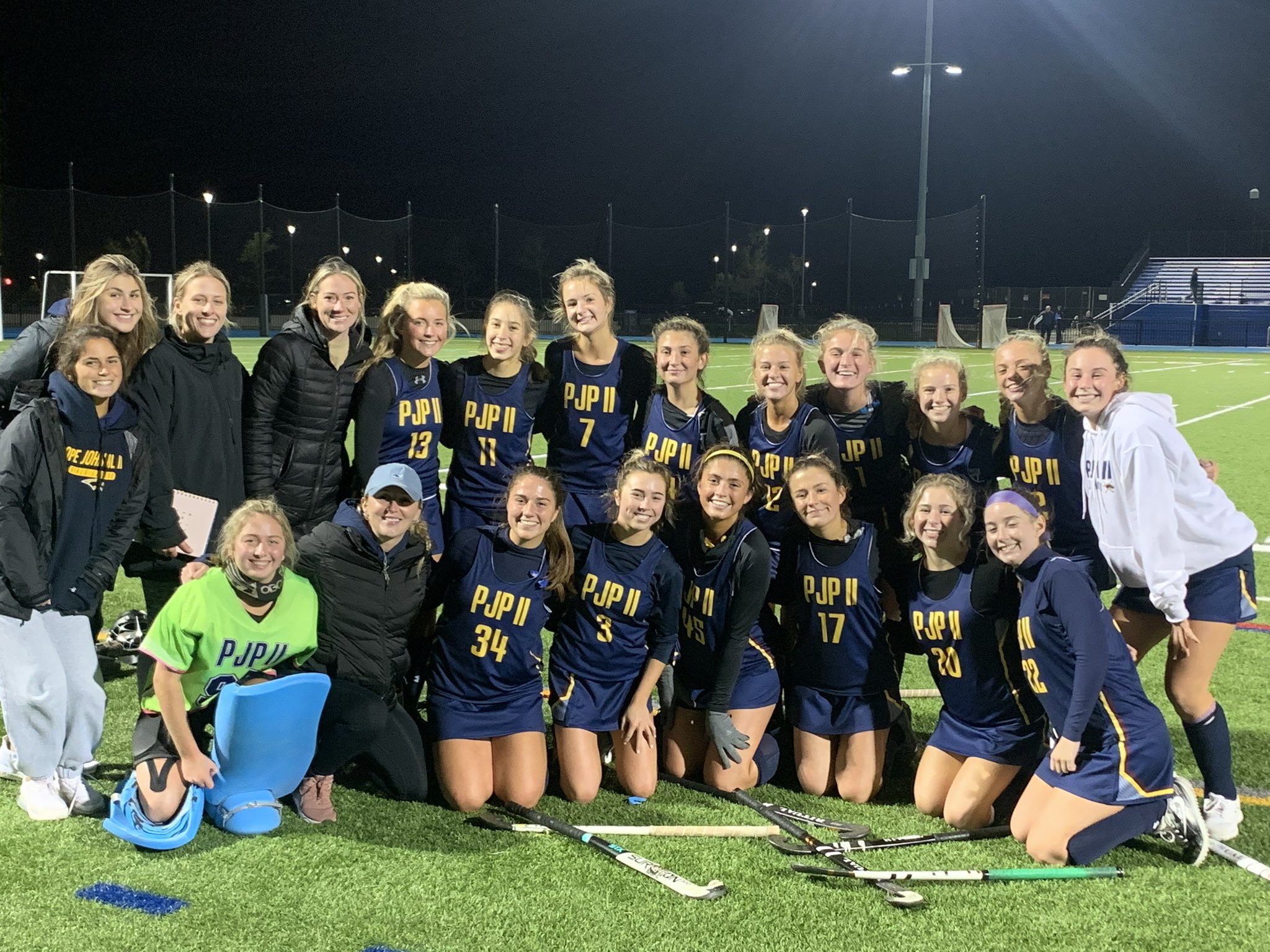 Lynnsi Joyce saved all six shots she faced to earn the shutout in goal.

Upper Perk hosts No. 7 Phoenixville — a 2-1 win over No. 10 Penncrest — in the second round on Thursday.

Highlights: The No. 23 Vikings’ season ended with a loss to No. 9 CB South in the District 1 Class 3A first round on Monday.

Kiki Rotay, Jordyne Stong and Erin Wuerstle scored goals with Kaylee Molitor and Rotay picking up assists. Liz Gaffney made 28 saves, and Molitor had a defensive save in the loss.

The Rams, whose victory was the program’s first in four years, travel to No. 5 Downingtown West on Thursday.

Highlights: The No. 21 Vikings secured one of the top 16 spots in District 1 for a 27th straight season with and upset win over No. 12 North Penn in the first round of Tuesday’s District 1 Class 3A tournament.

No. 23 Central Bucks East 3, No. 10 Perkiomen Valley 0
Highlights: The Vikings’ season ended with a loss to CB East in straight sets.