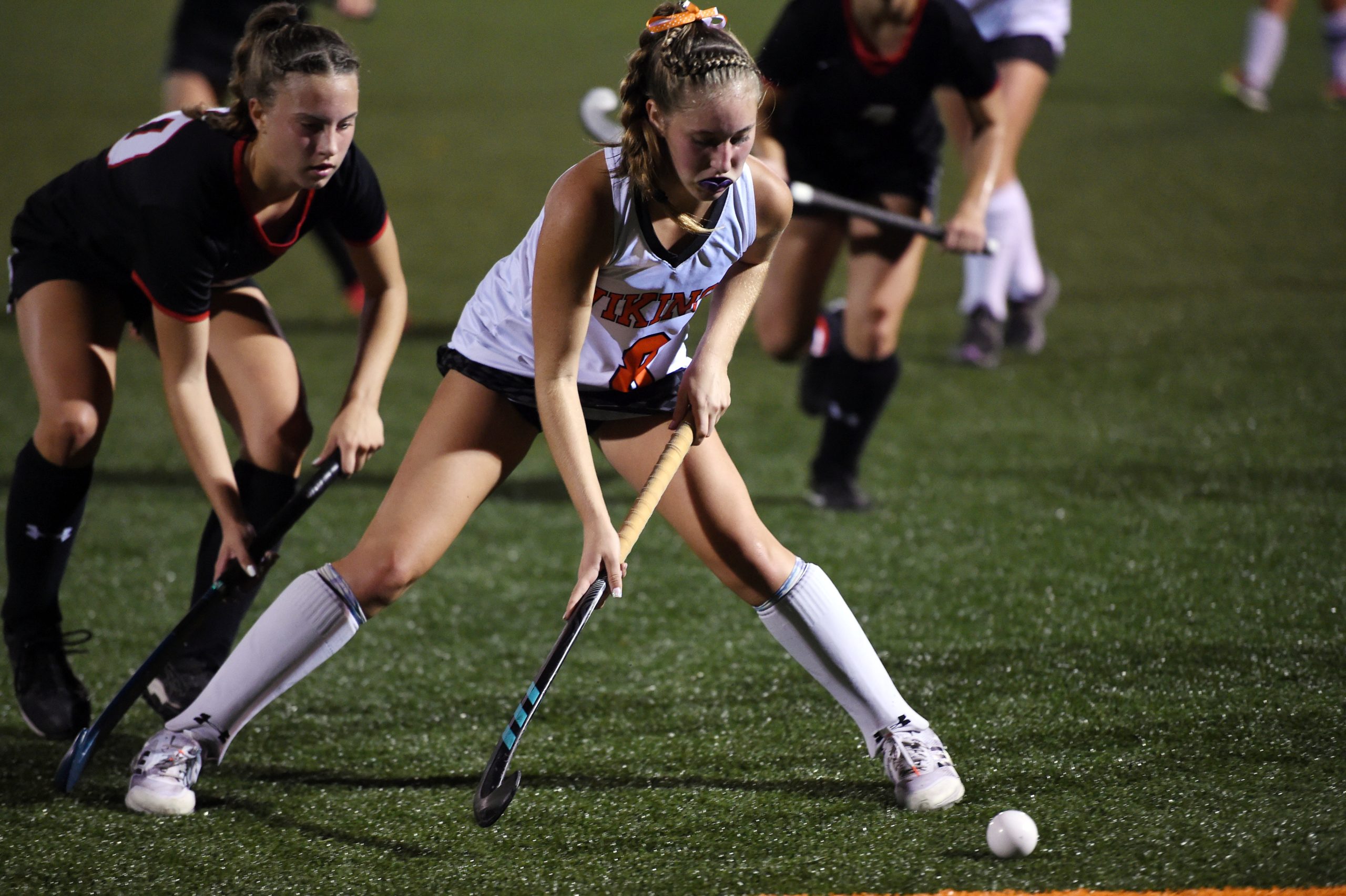 Highlights: Kiki Rotay tallied a hat trick as the Vikings secured the fourth and final spot in the Pioneer Athletic Conference Final Four with a Liberty Division win over the Eagles on Friday.

Highlight: Highlighted by Abby Wilmot’s two goals and one assist, the Golden Panthers earned a program-record 10th win of the season Friday in non-league action.

Highlights: Takoda Wells’ goal with 9:34 left in overtime delivered the Indians a non-league win over the No. 2-ranked team in the District 3 Class 2A power rankings. It was the 16th consecutive victory for Upper Perk (16-1-1), whose one blemishes are a tie against Radnor (District 1-2A No. 4) in their opener and a loss to Oley Valley (District 3-A No.1).

Methacton was led by Mel Eglinton with 17 kills and 3 blocks, Meg Haftl with 33 assists and 2 aces and Mandy Baldwin with 14 kills and 4 aces.

Beuagard netted her 10th goal of the season off an assist from Kendall Ricca, making her the first Warrior since 2010 to reach double figures in scoring.

Kailie Picard made six saves for PV. Smith made a great upper 90 save in the second-half to preserve the shutout win.

Highlights: The Phantoms exploded for four goals in the second-half during Friday’s non-league win. Natalie White figured in on three of the five scores with two goals and an assist.