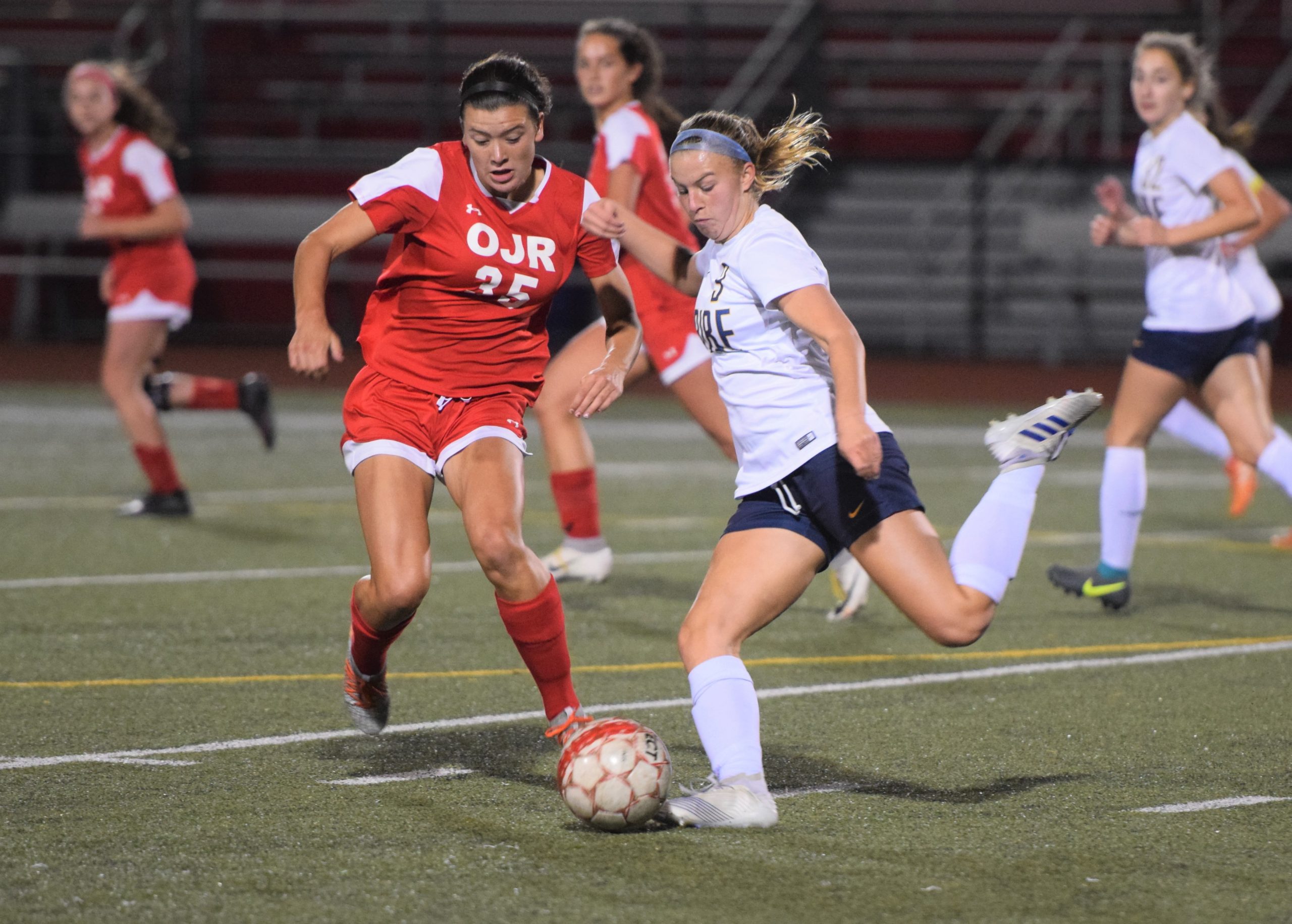 Highlights: The Indians started their season off with a bang this weekend, recording a pair of wins at the Oley Valley Tournament. Upper Perk defeated the host Lynx in their opener, then followed it up with a triumph over the Red Devils.

Against Oley Valley, Mary Kate Sitko tallied a hat trick, with Jada Roderick registering a pair of goals. Saturday, the offense continued to be hot as the Indians saw Megain Cairns, Sara Edwards and Sarah Fisher each tally a pair of goals.  Cairns was involved in five of the six goals, as she added three assists on the day, with Fisher contributing two assists as well.

Highlights: The Rams conceded a goal off a corner with under 10 minutes to play in regulation at the West Chester Henderson Tournament.

Schorle had two first half goals to put PV up 2-0 at half, then headed home a third goal off a Sean Schoeniger corner kick to put PV up 3-0.

WC East mounted an attack and was able to cut the lead to 3-1.

Highlights: The Indians were edged by the Lynx in the opening round of the Oley Valley Classic Friday.

Ethan Barr and Ben Goodrich scored goals for UP, with assists credited to Matthew Milkowich and Jim Friedman.

Highlights: Jim Friedman netted a hat trick to lead the Indians to victory over the Red Devils in Saturday’s play from the Oley Valley Classic.