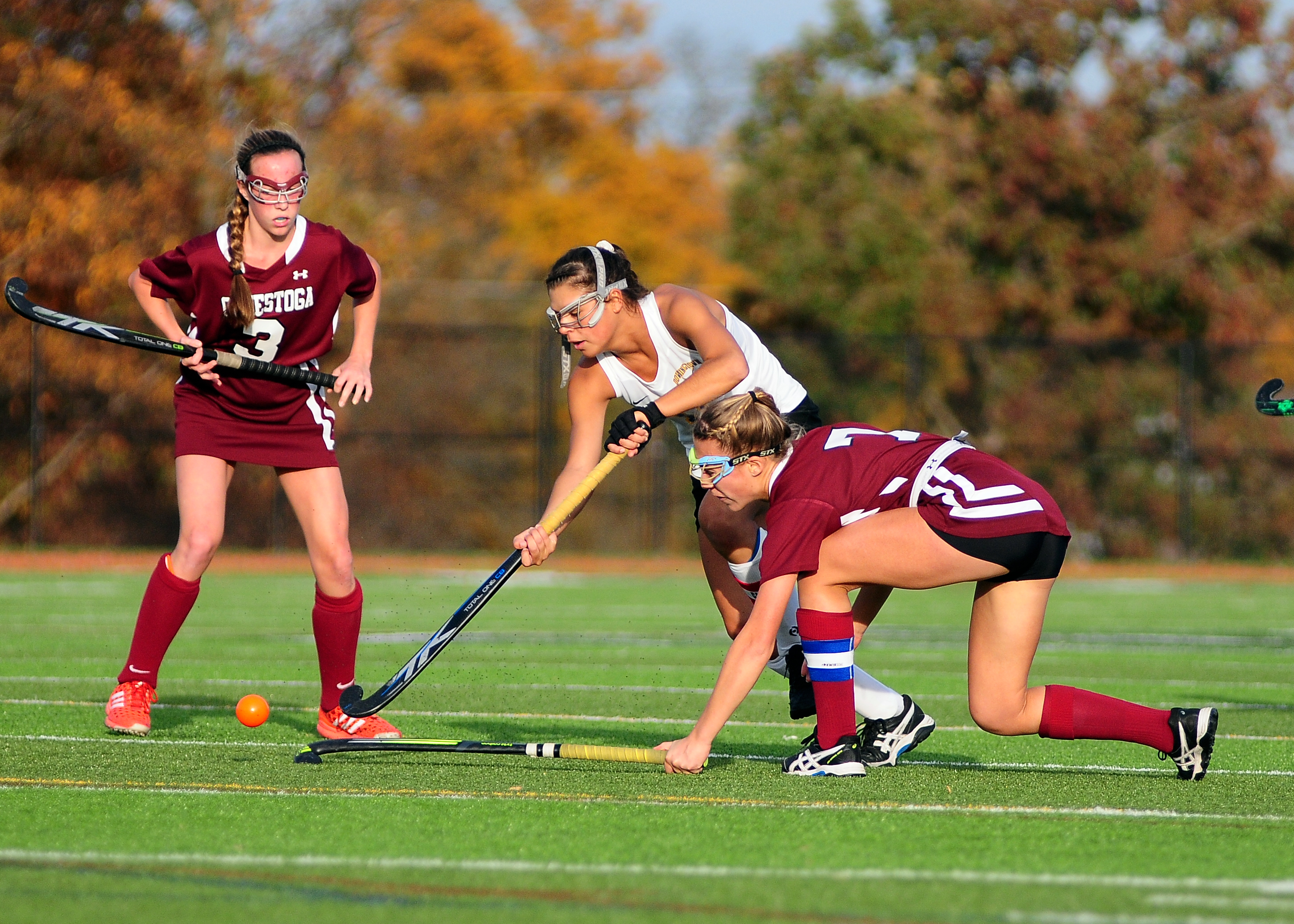 The nexus of Central League field hockey power in 2018 was undoubtedly on the Main Line. Haverford and Conestoga both garnered top-7 seeds in the District 1 Class 3A tournament, while Radnor entered the Class 2A tournament as the top seed.

In a nod to that team success, those schools monopolized eight of 11 spots on the All-Central team, as voted by league coaches.

Note: All-Central teams are selected by league coaches. The Daily Times and papreplive.com has no influence in the process.