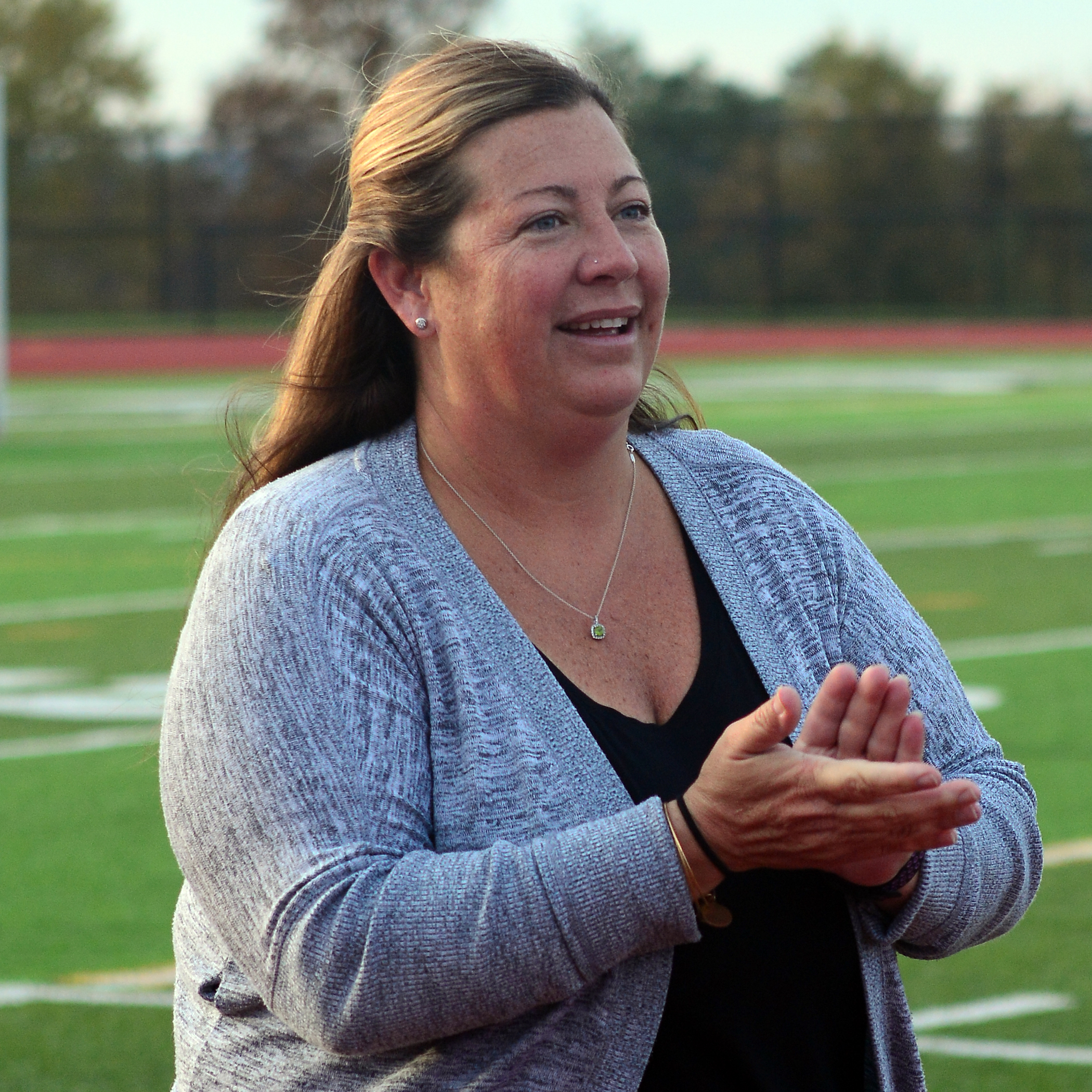 DOWNINGTOWN >> It was twelve years ago, just a couple of years removed from the Downingtown High School split into East and West campuses, when Liz Bradley took over as head coach of the West field hockey team.

Since then, the Whippets have seen their fair share of success, winning multiple Ches-Mont League titles, and making regular appearances in the District 1 tournament, and in recent years, the state tournament.

But beginning in the fall, the Whippets will begin the season with someone other than Bradley roaming the sidelines. The longtime coach has tendered her resignation, leaving the state of the coaching staff in flux.

Repeated phone calls to Bradley and administrators at Downingtown West were not returned.

Assistant Jeff Riccardo, who has been on the staff for the past nine years, confirmed Bradley had resigned, and that district policy mandates all staff positions be posted. Riccardo and fellow assistant Tem Mack will need to re-apply should they wish to remain.

The Whippets opened the season with a victory over eventual PIAA Class 2A champion Villa Maria, then ran off 24 straight wins, capturing a Class 3A District 1 title and earning a berth in the state championship game, where they suffered the only defeat of the season to perennial powerhouse Penn Manor.

Returning a slew of talent — West graduates just three starters — and with a strong feeder program, the Whippets figure to be contenders for years to come.