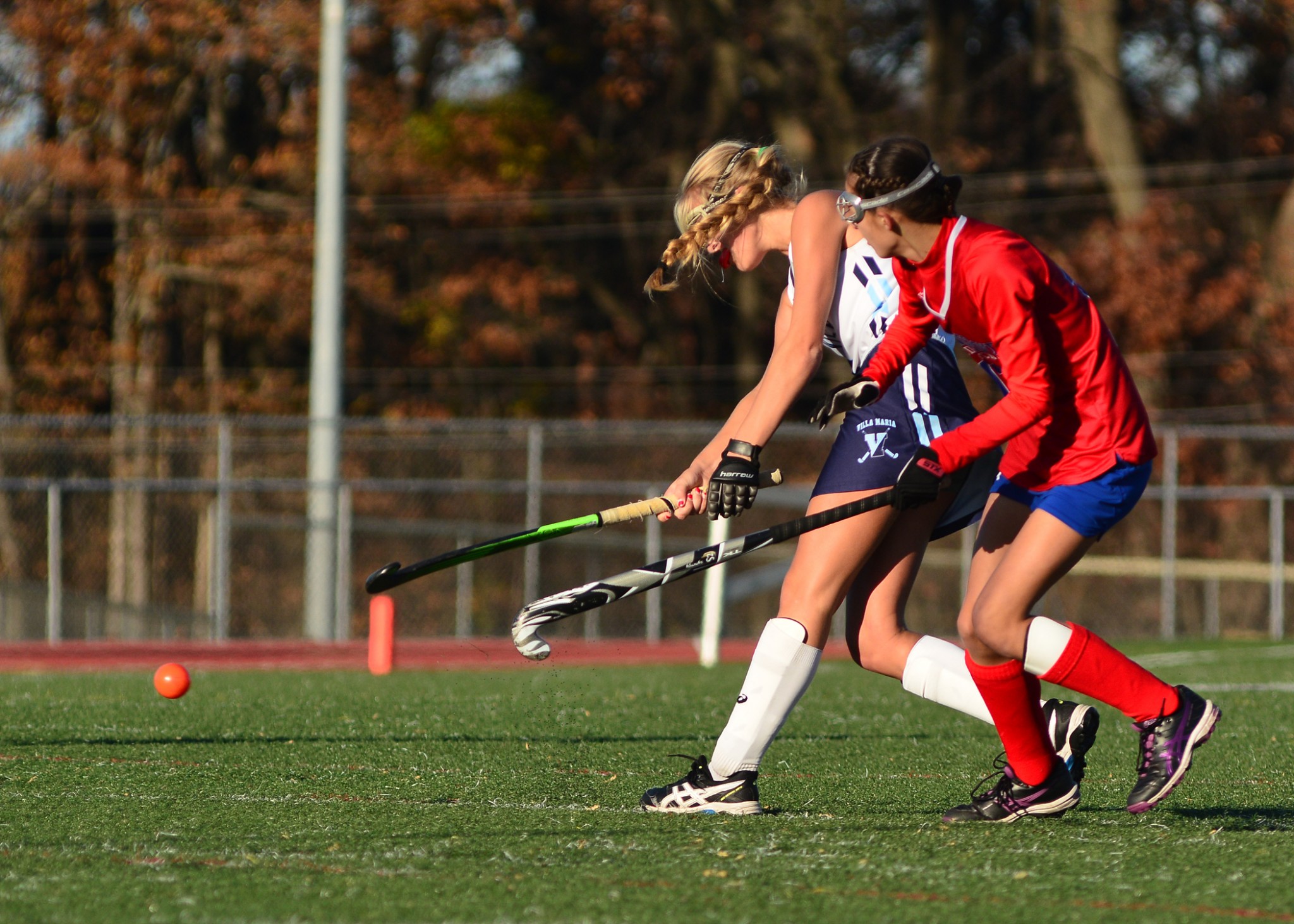 COACH OF THE YEAR
Megan Smyth, Conestoga
Smyth led the Pioneers to a fourth consecutive, undefeated Central League title, a program-first District 1, Class AAA Championship, and trip to the quarterfinals of the PIAA championship tourney.

Meredith Ross, Senior, Conestoga
Ross led all of District 1 with 48 goals on the season, and dished out another eight assists.  A Michigan State recruit, Ross started all four years for the Pioneers, and was the team’s leading goal scorer every year.

Annina Iacobucci, Senior, Villa Maria
Iacobucci was the Hurricanes team captain this season, and earned her keep with 34 goals scored to go along with six assists.  Iacobucci will be headed to LaSalle next year to play Lacrosse.

Katie Anderson, Junior, Unionville
Anderson was the leading scorer on a team with scorers galore.  Verbally committed to the University of Michigan, Anderson notched 31 goals and added 22 assists.

Midfielders
Lindsay Dickinson, Junior, Villa Maria
An impact playmaker, Dickinson scored 19 goals and delivered another 16 assists.  Considered one of the top juniors in the state, Dickinson is committed to the University of Connecticut.

Sarah Johnson, Senior, Oxford
A tremendously fluid player, strong with her reverse stick, Johnson, who will continue her field hockey career at Stanford next season, led the Hornets to one of their best seasons ever, scoring 30 goals and credited with 10 assists.

Emma Bertrando, Senior, Henderson
An aggressive competitor with as strong a hit as you’ll find, Bertrando led the warriors with 16 goals and eight assists.  Bertrando will be headed to Gettsyburg next year, where she’ll play both field hockey and basketball.

Defense
Stephanie Hamilton, Senior, Conestoga
The voice of the Pioneers, Hamilton was voted team captain.  An unsung hero, Hamilton led a defense that shut down some of the top attacks in the state

Celine Riccardo, Sophomore, Downingtown West
The Whippets may have had the top defensive unit in District 1, allowing a paltry 0.79 goals per game.  Riccardo was a key cog in that defense.

Valerie Fay, Senior, West Chester East
Fay, who will continue her field hockey career at the University of New Hampshire, keyed the Vikings defense, and still managed to score four goals while assisting on another two.

Goalie
Caitlyn Coker, Senior, Downingtown West
You don’t lead District 1, Class AAA in goals against if you don’t have a great goalie minding the cage.  West allowed just 19 goals in 24 games, with Coker turning back 87-percent of the shots she faced.