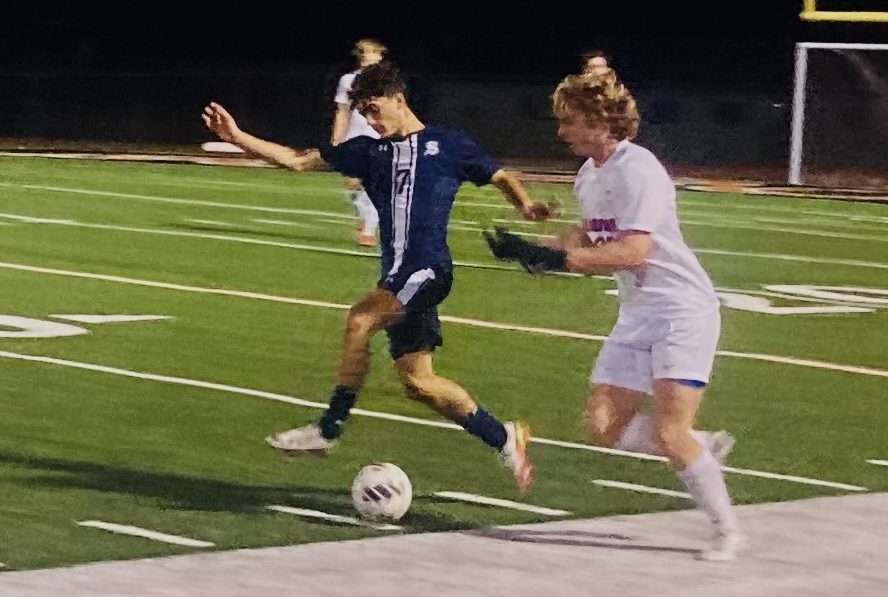 Five teams in the Reporter/Times Herald/Montgomery area reached the final week of the fall sports season.

All five matchups feature teams that are familiar with each other, either from past state playoff meetings, regular season games or District 1 tournament rematches.

Springfield Montco is facing Phoenixville less than two weeks after the teams played in the District 1-3A championship game. The Spartans won that game, 2-1, for the program’s first district title. Peter Schmidt made a penalty kick to tie the game and Riley Martin converted a penalty kick to put Springfield ahead.

Gwynedd Mercy Academy is looking to get back to the state final after losing the title game in 2021. The Monarchs will face Palmyra, the school they beat 2-1 in the quarterfinals last year. A win for GMA could set up a rematch with Villa Maria Academy, who beat them in the District 1 title game a couple weeks ago.

Pennridge continues its revenge tour in the semifinals. After beating a CB West team that knocked the Rams out of the district playoffs, Pennridge gets to face Neshaminy. Neshaminy handed the Rams their only regular season loss, 2-1, on Sept. 20.

Below are game-by-game looks at the semifinals.

The winner advances to the state championship Saturday and will face the winner of (5-1) McConnellsburg and (7-1) Winchester Thurston at Eagle View Middle School at 1 p.m.

The Spartans won their two state playoff games by a combined score of 9-0. Phoenixville won its opener in penalty kicks before beating Cocalico, 5-1, in quarterfinals.

The winner advances to the state championship Saturday and will face the winner of (3-1) Hershey and (10-1) Cathedral Prep at Eagle View Middle School at 7 p.m.

The Monarchs are looking to get back to the state championship game after dominating the first two rounds of the playoffs. They beat Benjamin Rush 17-0 in the opener and Northern 3-1 in the quarterfinals. Palmyra won its two games, 3-1 and 5-0.

The winner advances to the state championship Saturday and will face the winner of (1-1) Villa Maria Academy and (3-3) Mechanicsburg at Cumberland Valley High School at 1 p.m.

The Rams are coming off back-to-back dominant performances. They beat Central, 7-0, in the first round and Central Bucks West, 5-0, in the quarterfinals. Neshaminy beat Penn Manor, 3-0, in the opener and Conestoga, 2-1 in overtime, in the quarters.

The winner advances to the state championship Saturday and will face the winner of (1-6) Owen J. Roberts and (3-2) Central Dauphin at Eagle View Middle School at 4 p.m.

The winner advances to the state championship Saturday and will face the winner of (7-1) North Catholic and (7-3) Thomas Jefferson at Cumberland Valley High School at 3:30 p.m.