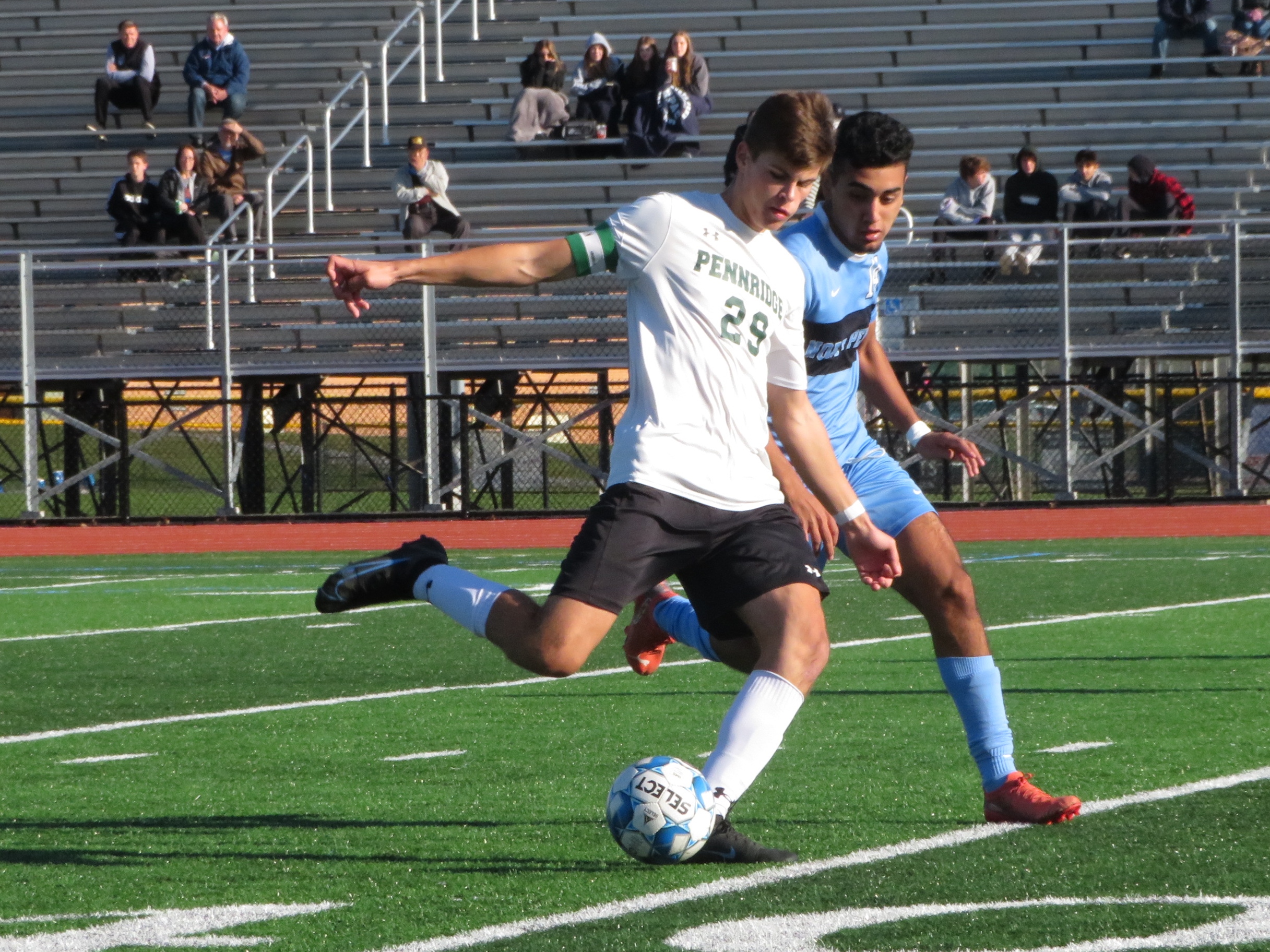 The 2021 boys soccer season is over and plenty of Reporter/Times Herald/Montgomery Media area teams are walking away with championships.

The top players who played key roles this fall are recognized as All-Area selections.

Lage, a senior from Brazil, moved to the Abington school district this year and added energy to the Ghosts attack. A talented finisher, Lage helped Abington win the Suburban One League Liberty Division and reach the District 1-4A semifinals. He scored the game-winner in double overtime in Abington’s 2-1 win over Emmaus in the first round of states.

Abington’s junior goalkeeper posted nine shutouts and allowed more than one goal just three times during the regular season. He held Emmaus to one goal over 105 minutes in the first round of the PIAA-4A state playoffs.

Petruzzelli helped the Vikings have one of the best seasons in program history. Wood won the District 12-3A championship and came up one goal short of winning its first state championship. Petruzzelli, a senior captain, was selected to the first team All-Philadelphia Catholic League. The defender helped the Vikings post two shutouts in their three state playoff wins before a 1-0 loss in Hershey.

The senior defender was a key piece to arguably the most successful class in Faith Christian boys soccer history. Curry used his heights and smarts to keep everything in front of him and help the Lions win the District 1-A championship and return to the PIAA-A state title game.

Germantown Academy’s senior captain help the Patriots change their program over the last four years. The team went from 3-14-2 during Lipschutz’ freshman year in 2018 to 17-3 this season. Lipschutz was a driving force behind the Patriots Inter-Ac championship run and first ever appearance in the Pennsylvania Independent Schools Athletic Association championship game.

Jennings was named first-team All-PCL and league MVP after a stellar season with the Explorers. The senior captain was an force on offense and defense while leading La Salle to Catholic League and District 12-4A championships and a PIAA-4A state semifinal appearance.

Michalak, a first-team All-PCL selection, was an offensive threat for the Explorers all season. Some highlights from the junior’s season include two assists in a 3-2 Catholic League championship win over Father Judge and three first-half goals in a 5-1 win over Abington in the state quarterfinals.

La Salle’s Seth Michalak (11) controls the ball near the sideline during the first half of the Explorers’ PIAA-4A first round game against Council Rock South on Tuesday, Nov. 9, 2021. (Mike Cabrey/MediaNews Group)

Guzman played an essential role in Norristown’s turnaround over the last nine months. The senior helped the Eagles win the United X championship in the spring before earning a District 1-4A playoff berth this fall. Guzman scored 26 goals in 19 games.

The senior captain led Pennridge to its most wins in a season in 15 years with a 15-4-3 record. The three-year varsity player was named the Suburban One League Colonial Division Player of the Year after totaling 17 goals, including five game-winners, and 11 assists.

Velez was a junior captain for the Rams. In his third varsity season he earned All-League honors for the third time – his second straight first-team selection. The center back scored eight goals and tallied four assists while helping the Rams post 10 shutouts.