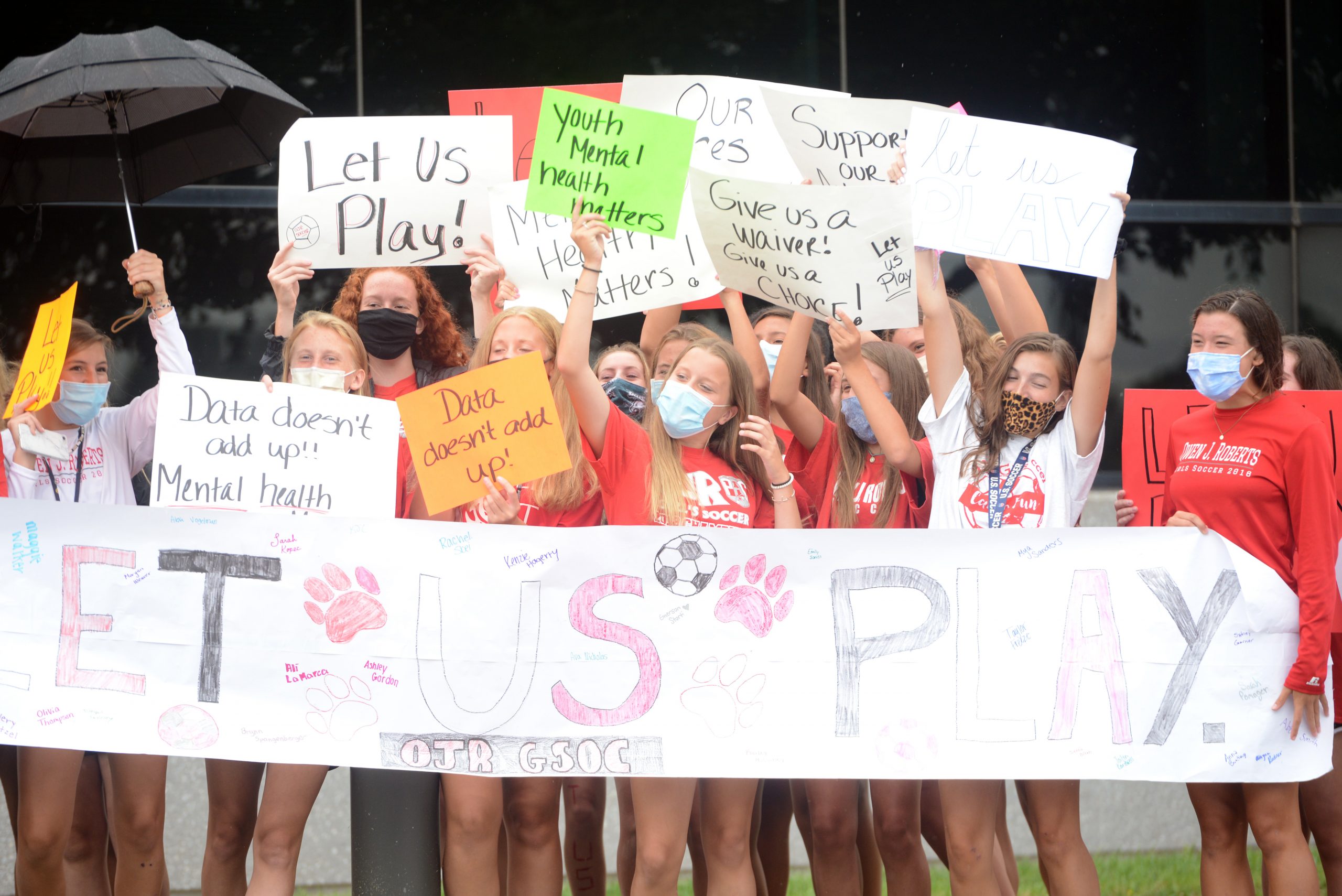 Suburban One League returns for first day of fall sports
Ches-Mont president explains decision: ‘the most important thing is to keep our kids safe’