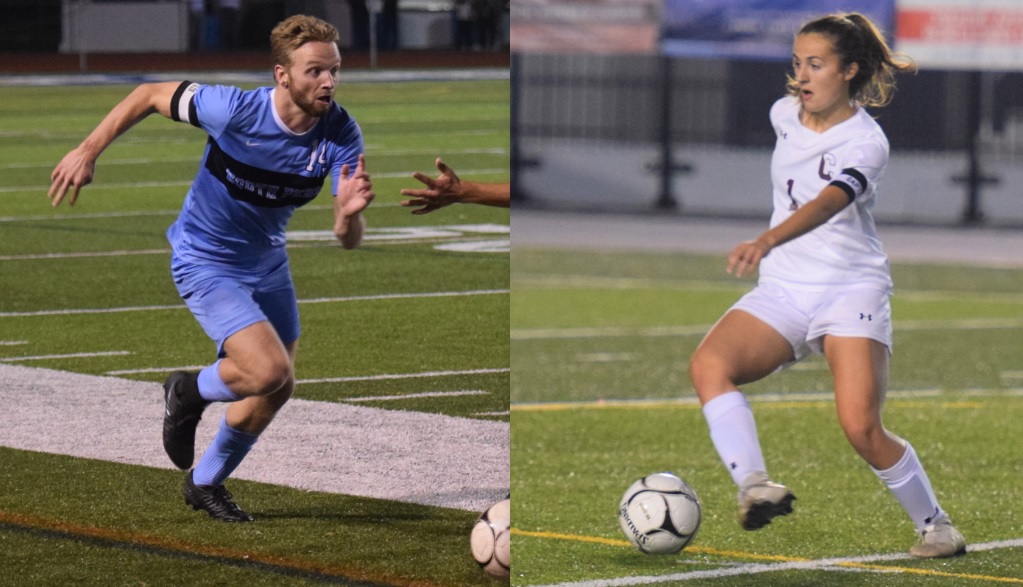 Houlihan, the Reporter/Times Herald Player of the Year, had 30 goals and 15 assists while leading North Penn to the District 1 and PIAA championships in Class 4A.

Donovan, an attacking midfielder, led the Pioneers to a 21-4 season and to the PIAA championship game in Class 4A. Donovan had 28 goals and seven assists to cap her illustrious Conestoga career.

The Pa. Soccer Coaches Association released their All-State teams, including the above honorees, last week. Those teams can be found below the USC All-America selections.

2019 MALE STATE PLAYER OF THE YEAR

2019 FEMALE STATE PLAYER OF THE YEAR