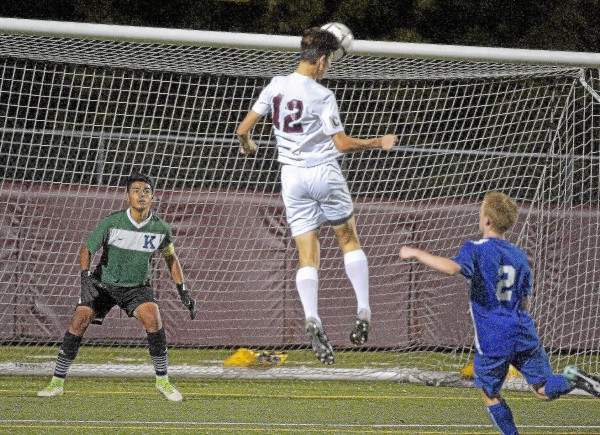 Conestoga forward Chris Donovan has been busy in the postseason, scoring nine of his team’s 12 goals en route to the District 1 Class 4A titles as the Pioneers chase a second successive PIAA crown.

That excellence didn’t factor in to the All-Central voting, conducted by coaches prior to the postseason. But it reinforced the notion that they chose widely in making the senior Drexel commit the league’s MVP.

The All-Central team is chosen by nomination and voting from league coaches. The Daily Times and PaPrepLive have no input in the process.