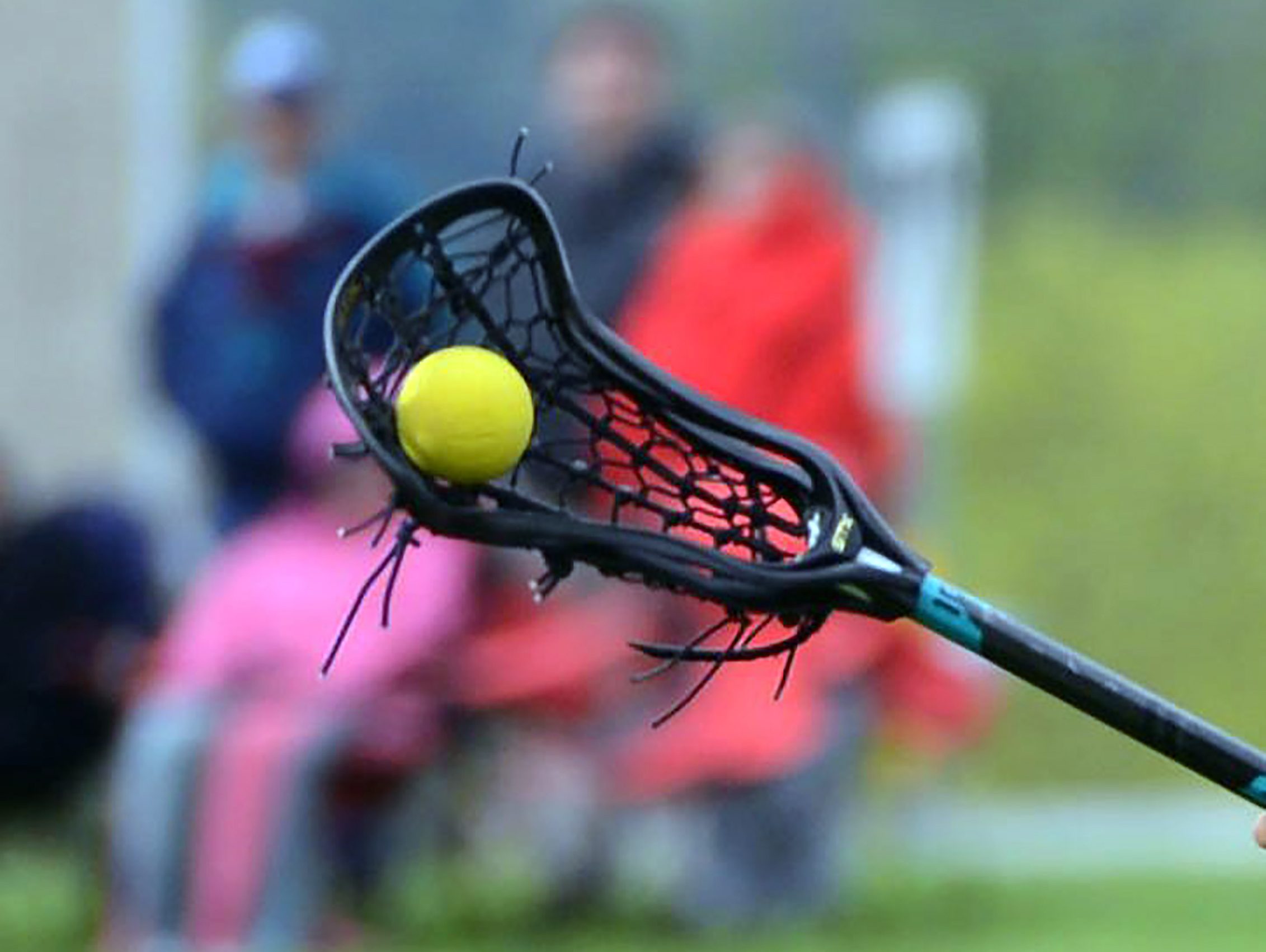 PW 15, William Tennent 0 >> The Colonials raced out to a 13-0 halftime advantage and coasted to the win on Wednesday. Brianna Austin and Meghan Wendler each scored four goals to set the tone for PW. Also scoring for the Colonials were Eigi Tone, Olivia Eaton, Sophie Gartland, Ella Clark, Carleigh Jones, Rhianna Gooneratne and Gianna Clark.

Boys tennis
Methacton 6, Perk Valley 1 >> The Warriors swept the singles matches and picked up another PAC win on Tuesday. Ethan O’Brien gutted out another tiebreak at No. 2 singles, picking up a 7-6 (5), 6-3 win.

Girls track and field
Souderton 77, CB South 73 >> The Indians had several PRs around the track, with the throwers dominating to the tune of 23 points on Tuesday.