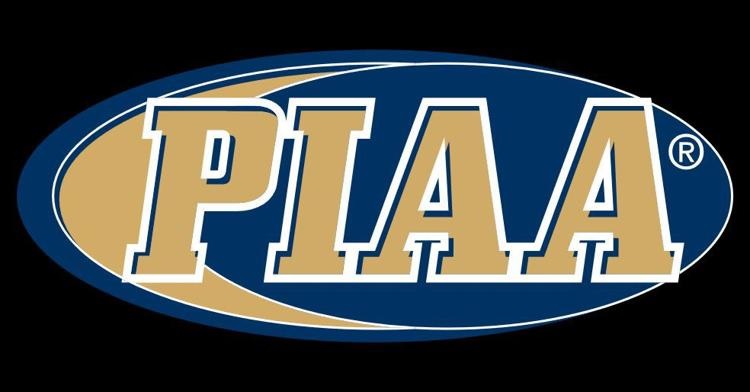 ROYERSFORD >> The Devon Prep basketball team surged back from a 10-point halftime deficit to overtake a stubborn Columbia team, the District 3 champion, and posted a 76-73 win in a second-round PIAA Class 3A game at Spring-Ford High School. The Tide will now face fellow Philadelphia Catholic League foe West Catholic in Wednesday’s quarterfinal at a time and place to be determined.

After getting outscored 23-4 and shooting just one-for-13 from the field in the second period to fall behind the Crimson Tide (23-4), 38-28 at halftime. The Tide came alive behind the stellar play of Lucas Orchard, who tallied 17 points to go along with nine rebounds and a team-high 29 points from senior IV Pettit which included four 3-pointers.

“We knew we played real bad in the second period,” Orchard said. “We just settled down at halftime and decided to come out and play our game. Not a lot of teams can stay with us when we play together. I am more of a slasher, but they gave me the outside shot, so I took them.”
Orchard downed three long three-balls in the third on his way to 11 points in the quarter. Devon Prep (17-7) started to move the ball effectively on offense.

They shot a sizzling seven-for-nine from the field in the period, outscoring the Crimson Tide, 22-11, to take a 50-49 edge heading into the final period.

Devon kept its foot on the gas in the fourth as Pettit opened things up with a long three-ball. When Ty Mishock drove strong to the hole for a basket, it was a 58-53 lead with 5:02 to play and one could feel the Crimson Tide were in trouble.

“We stopped moving the ball around in the second period,” Pettit said. “We just saw at halftime to settle down and move the ball and play hard on offense and defense and that we would be all right. We just had to get back to playing like we did in the first period when we built our lead.”

Allen Cieslak joined the Tide party by burying two of his four threes and Columbia was down 63-58 with 2:21 to play. The Tide sank 12 threes for the evening.

But, Columbia’s Kerry Glover, who led all scorers with 30 points, scored in the lane to trail, 58-55.
The Tide then spread the floor, and the Crimson Tide were forced to gamble defensively and ended up fouling. Pettit was a perfect four-of-four from the line down the stretch to help stem Columbia’s rally.

Columbia missed four shots in a row in three trips down the floor and the Tide held a 67-60 lead with just 1:24 to go.

Devon Prep then saw its advantage being cut, but the final score is a little deceiving as the Tide held an eight-point lead with 19.4 seconds to play. To their credit, the Crimson Tide kept battling and hit some shots inside, but ran out of time as Devon Prep booked a spot in the 3A Elite Eight.

“We just were bad in the second period and we stopped sharing or moving the basketball,” Devon Prep coach Jason Fisher said. “We were trying to win the game on one shot. But in the second half, we started to move the ball well offensively and getting into the paint against them. Columbia is a very good defensive team and I thought we did good job getting the open looks in the second half.”