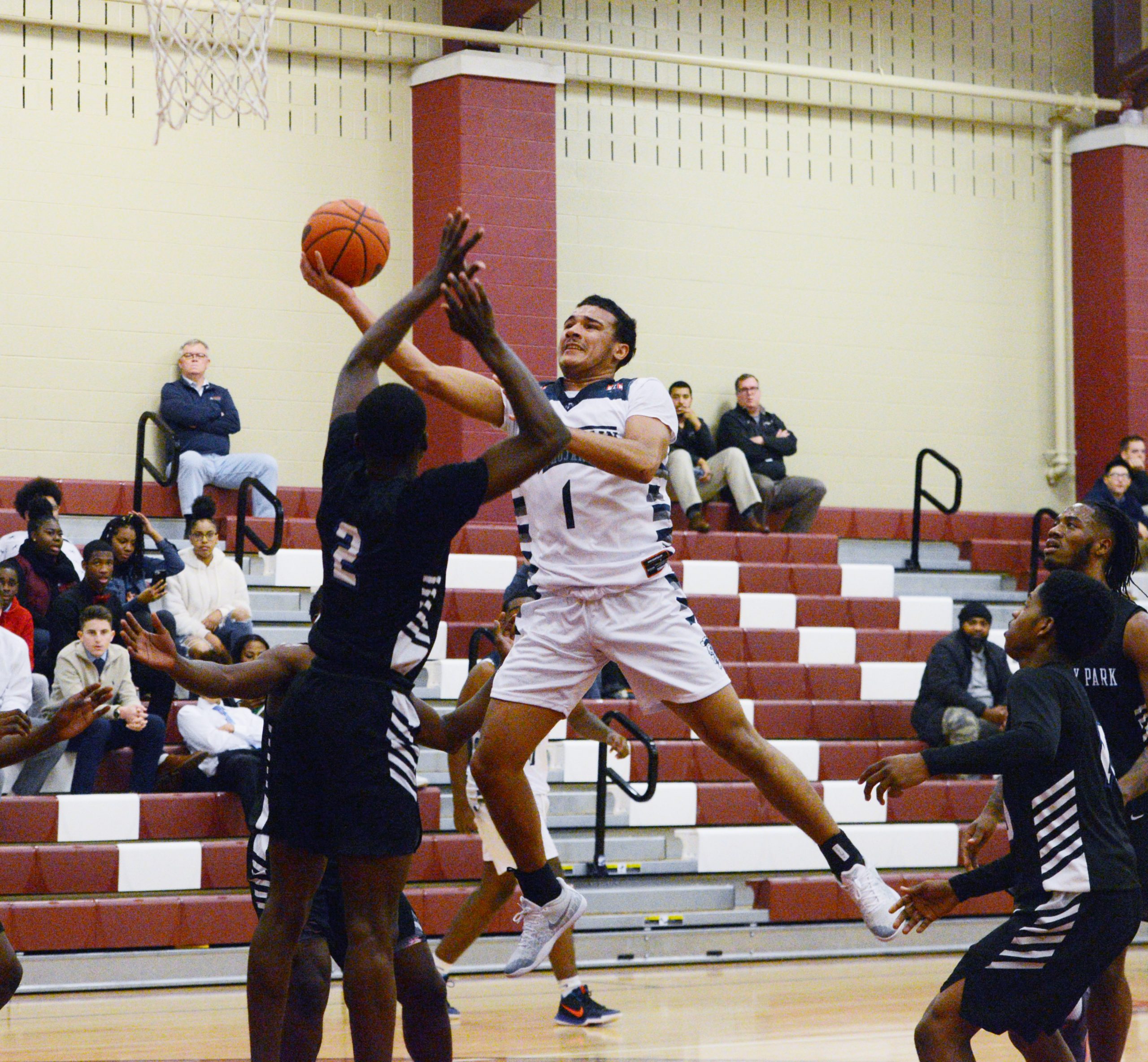 Pottstown 61, Upper Perkiomen 52 >> Donovan Towson was hot from long distance in leading the Trojans to a PAC Frontier Division victory over the Indians.

Towson got half his game-high 24 points off shots from 3-point range, with Robert Burress adding another 10. Upper Perk got 21 points from Sean Boyle and 14 from Hunter Flack.

Woodward surpassed the 1,000-rebound mark in the first half, complementing his 10-point game. Erik Timko was the game’s runaway scoring star with 30 points (his fourth straight game with 20-or-more) as Methacton completed a 10-0 run through the division, a 16-0 mark in the league and 20-1 record for the season.