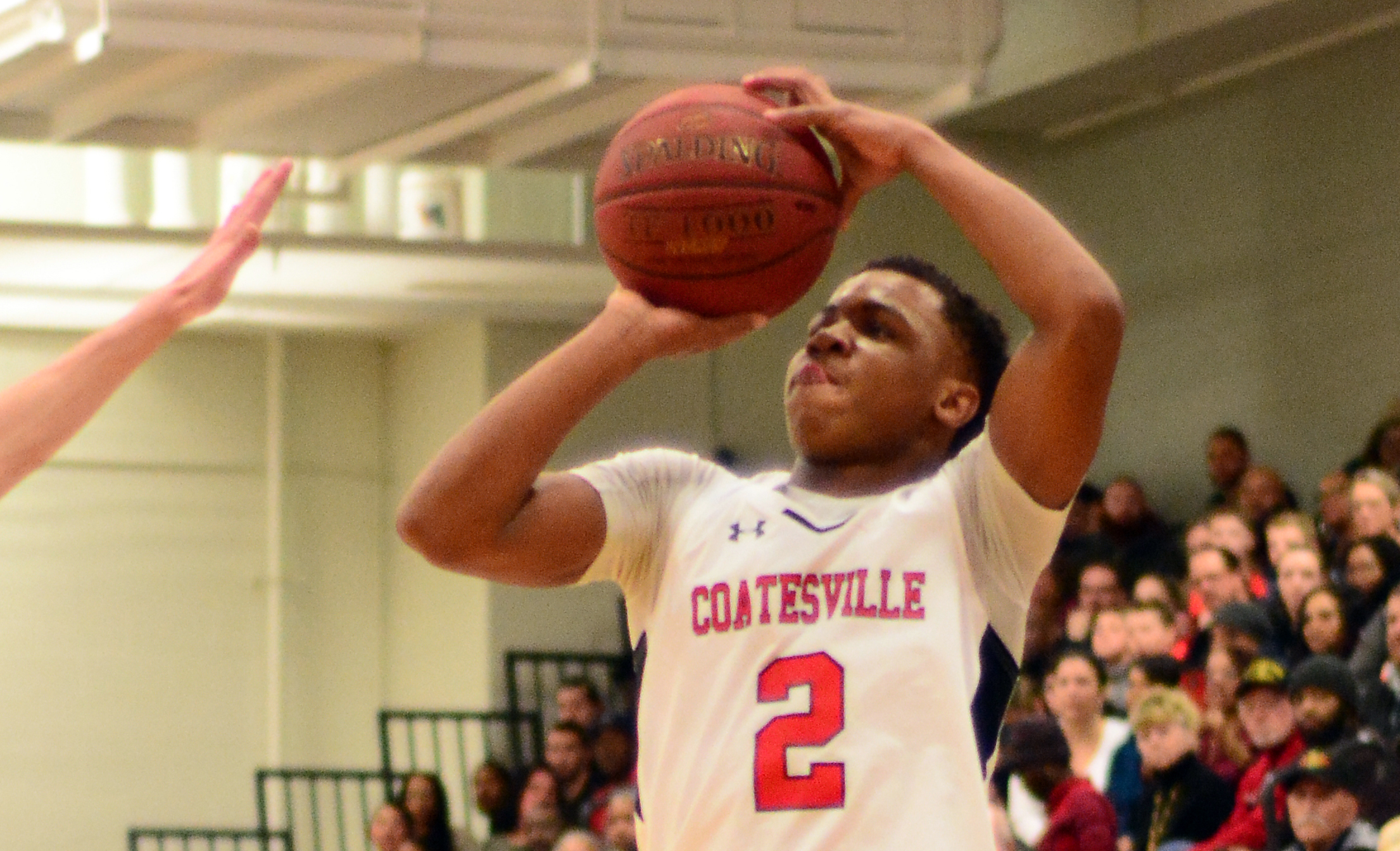 The Red Raiders’ star and 2019 All-Area Player of the Year averaged 23 points per game and became Coatesville’s all-time scoring leader with 2,334 points, while leading the Red Raiders to a 20-8 mark and a spot in the PIAA Class 6A playoffs. Brickus is headed to La Salle University to play his collegiate basketball.

Warley averaged 21 points per game for the Moose and led Westtown to the Pennsylvania Independent Schools Athletic Association championship for the third season in a row. Warley has multiple Division 1 offers.

Turner became the all-time leading scorer in the Inter-Academic League with more than 2,300 points as the Friars’ star averaged 24.8 points per game en route to the Inter-Ac title. Turner will play his college basketball at Bucknell University.

Besides averaging 12.5 points per game, Hicks was arguably the toughest defender in the Inter-Ac, as he was a big factor in the Friars march to the Inter-Ac title. Hicks has not made his college choice yet.

King averaged 17 points per game and became the all-time scoring leader in Downingtown basketball history, and led the Cougars to a spot in the PIAA Class 6A playoffs. King has not made his college choice yet.

West Chester East turned its basketball program over to Durant three years ago, and in that time the Vikings have been a District 1 Class 5A finalist twice, and this year brought home the title. This year, Durant’s Vikings went 28-2, won the Ches-Mont League championship, a District 1 Class 5A title and a berth in the PIAA 5A quarterfinals.

Durant’s Vikings were always well prepared and maybe more importantly, the Vikings played hard every game against a challenging nonleague slate that included wins over Lower Merion, Chester and Academy of New Church. That was more than enough to make Durant an easy choice for Daily Local News Boys Basketball Coach of The Year.