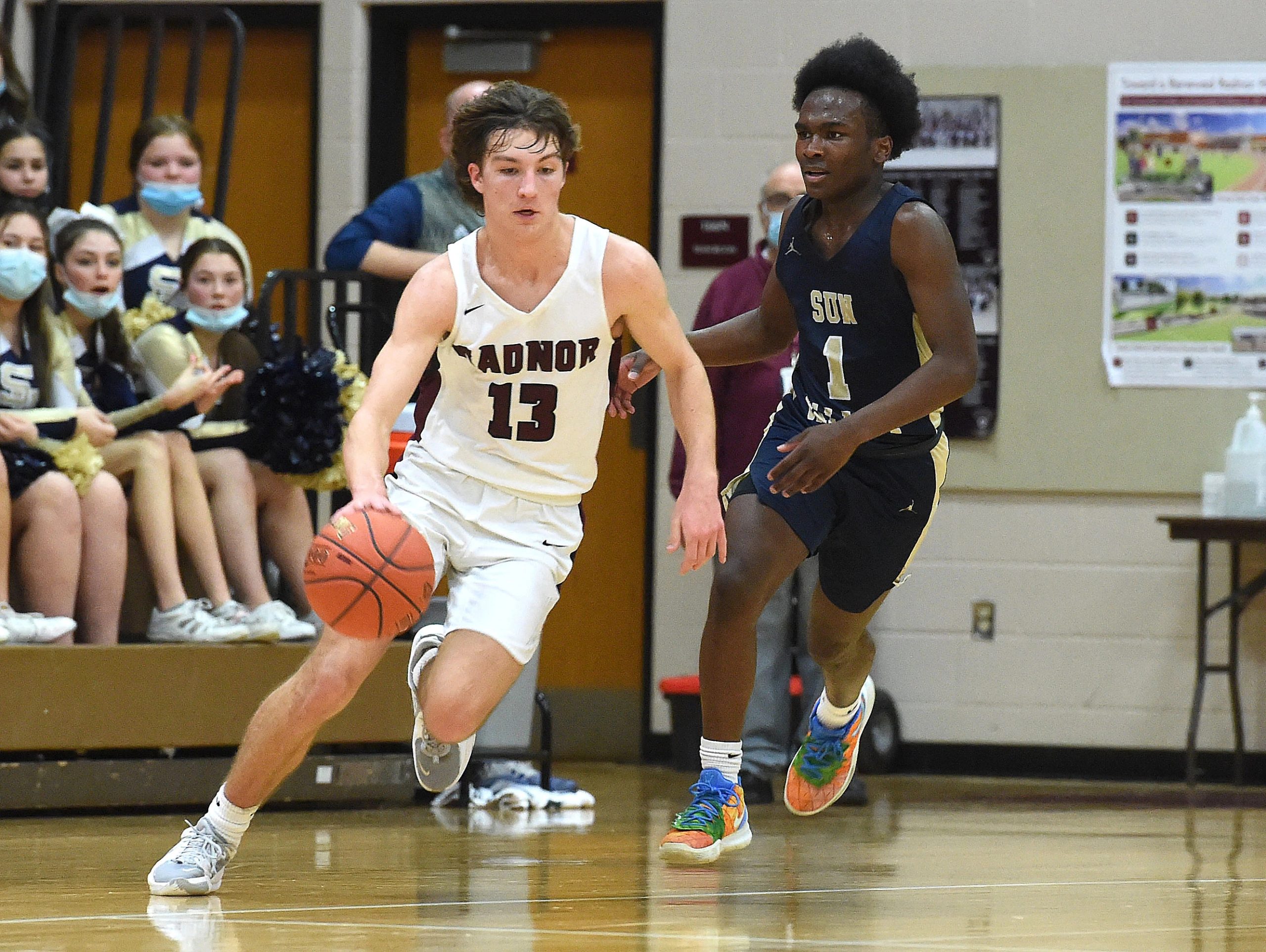 The last time Chester’s boys basketball team was made to wait this long for a game, it was late December and the team was in a COVID-19 pause. The remedy for all that down time was a stretch of five games in six days, a run of games that includes the last time the Clippers tasted defeat.

This time, Chester has cooled its heels since last Saturday’s District 1 Class 5A semifinal, withstanding a week-long pause in the normally hectic postseason for Saturday’s district final quadruple extravaganza.

“It’s been tough,” Taylor said Thursday. “It feels like we’ve been waiting forever. Saturday to Saturday, that’s a long time.”

The Clippers hope the wait is worthwhile, for Saturday’s 2 p.m. tipoff in the District 1 Class 5A final at Temple University, the second-seeded Clippers taking on No. 1 Radnor.

Unexpected pauses have been part of the challenge all year for the Clippers, who didn’t play from Dec. 19 to Jan. 11, one of the worst hit of a plethora of programs paused due to COVID cases. The pandemic has affected opponents, too, with Chester (17-3) playing only 18 of their allotted 22 regular-season games. With its Central League final run, Radnor (22-3) has played five more games than Chester.

That’s a particular detriment to this Chester team, which shares traits with many recent notable deep postseason runs is their ability to improve as the season proceeds. The current Clippers are much improved from the beginning of the season, particularly given Taylor’s young roster. Missed games mean missed opportunities to improve, but Chester is making it work.

One salient recent example is Kevin Rucker: The rangy forward started fast in December, but he hit a midseason rough patch. He’s surged in the playoffs, with 18 points in the districts win over Marple Newtown to get to states, then adding a game-high 27 in banishing Bishop Shanahan in the semis.

“Kevin had some big games early, and we thought he was going to be the guy,” Taylor said. “But he needed to develop some things, work on his strength at the same time and just learning how to play hard all the time, both ends of the floor. He’s done that for us the last couple of games.”

One constant has been Isaiah Freeman, a steadying presence as the senior, do-everything leader. The leadership comes naturally for the quarterback. But he also has access to experience others don’t, including a hand in the pre-pandemic run to the second round of states in 2020.

Exemplified by a triple-double against Interboro, Freeman has done everything Chester has needed him to this season.

“He’s like a coach on the floor,” Taylor said of Freeman. “He’s talking to the guys, putting them in the positions that they need to be on the floor, from one through five, not just the big guys, but the guards, too. He’s out there talking and coaching on offense and defense. We can’t keep him quiet some days.”

Radnor is rife with those types of players. Like Chester, they’re young, starting four juniors. But they’re deep, with scoring options one-through-five and heady, two-way players at each position. Freeman and Cooper Mueller should be a gritty positional matchup, two players who can shoot from the perimeter and score in the lane but who are most accustomed to impacting play defensively.

Jackson Hicke is the obvious matchup challenge for Chester. The 6-4 junior is a more perimeter-oriented option than his Chester counterparts, like Rucker and Larenzo Jerkins. The other will likely deal with Charlie Thornton, another hard defensive worker.

Taylor has helped Chester’s talent coalesce this season. Radnor coach Jamie Chadwin, with only one new starter, had a higher starting point with his group. But both teams are in the final because they’ve created a whole that is greater than the sum of its parts.

“When we’re moving the ball like that, it shows how we trust each other,” Thornton said after a district semifinal rout of Sun Valley. “… We love playing together.”