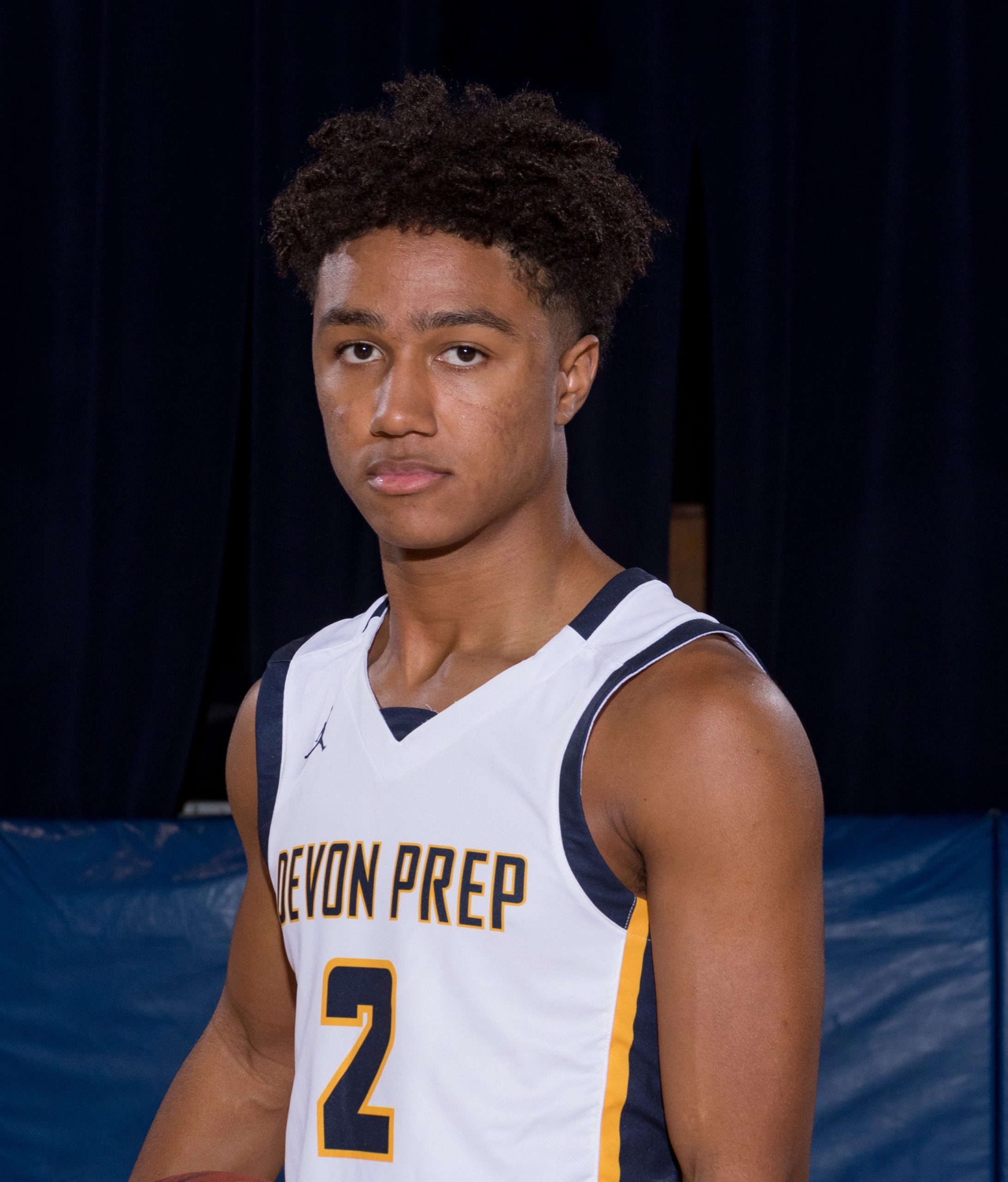 The Devon Prep senior guard was a key factor in the Tide capturing its first-ever PIAA state basketball title last month. He was among the top 10 in the Catholic League in both points (15.3 ppg) and rebounds (6.8 rpg). Devon Prep basketball head coach Jason Fisher said, “IV is an extremely talented basketball player, but the attribute that best describes IV is his competitiveness. There were games this year where he carried the team and would not let us lose.”

Q: What is your favorite memory of the PIAA 3A state championship final at Hershey?

A: Besides seeing my team celebrate the win, I really enjoyed having my grandmothers (Cheryl Brown and Charisse Diggs) witness history. It was their first time seeing me play for Devon Prep live.

A: I’ve improved my leadership, rebounding and defense. Right now I’m working on everything, but mostly explosiveness.

Q: What do you think was the key to the Tides’ success in the post-season tournaments?

A: Zane, Bar, Shane, Gavin, Duke, Matt, Jack, and the other JV players that came to practice every day. They busted their tails, worked hard and pushed the varsity team. They helped prepare us for all our games.

A: I started when I was in 5th grade playing for AAU and traveling to various tournaments – my dad and mom would take me. I would see other kids chasing their dreams like me, and it fueled me to stay in the gym. My dad would take me to the gym every night and we would just work on my game. He would tell me that, when I’m not working, someone else is. So I would always work.

A: My favorite players are Jake Kenney, Jake Veith, David Cherry, Tommy Casey, Allen Cieslak and the rest of the Devon Prep players – those guys helped make history and always had my back when times got tough.

Q: You attended West Chester Rustin, then transferred to Devon Prep two years ago. What attracted you to Devon Prep?

A: I believed that Devon Prep would be a great opportunity. I would be playing in the PCL against Division 1 players and the most competitive teams in the state. I felt it would provide me with more exposure then the Ches-Mont League. Also I would get a good foundation academically and athletically for college.

A: I always visualize the game in my head thinking how I’m going to approach the game on offense and defense.

Q: What is your favorite academic course at Devon Prep? What do you think you’d like to major in at college? Is there a career field that particularly interests you at the present time?

A: I enjoy AP macroeconomics. I’m undecided about my college major, but I’m leaning towards business and kinesiology. As for my career, I’m not definite, but if I can’t play basketball I would like to be a physical therapist, or work with pro athletes from a business standpoint.