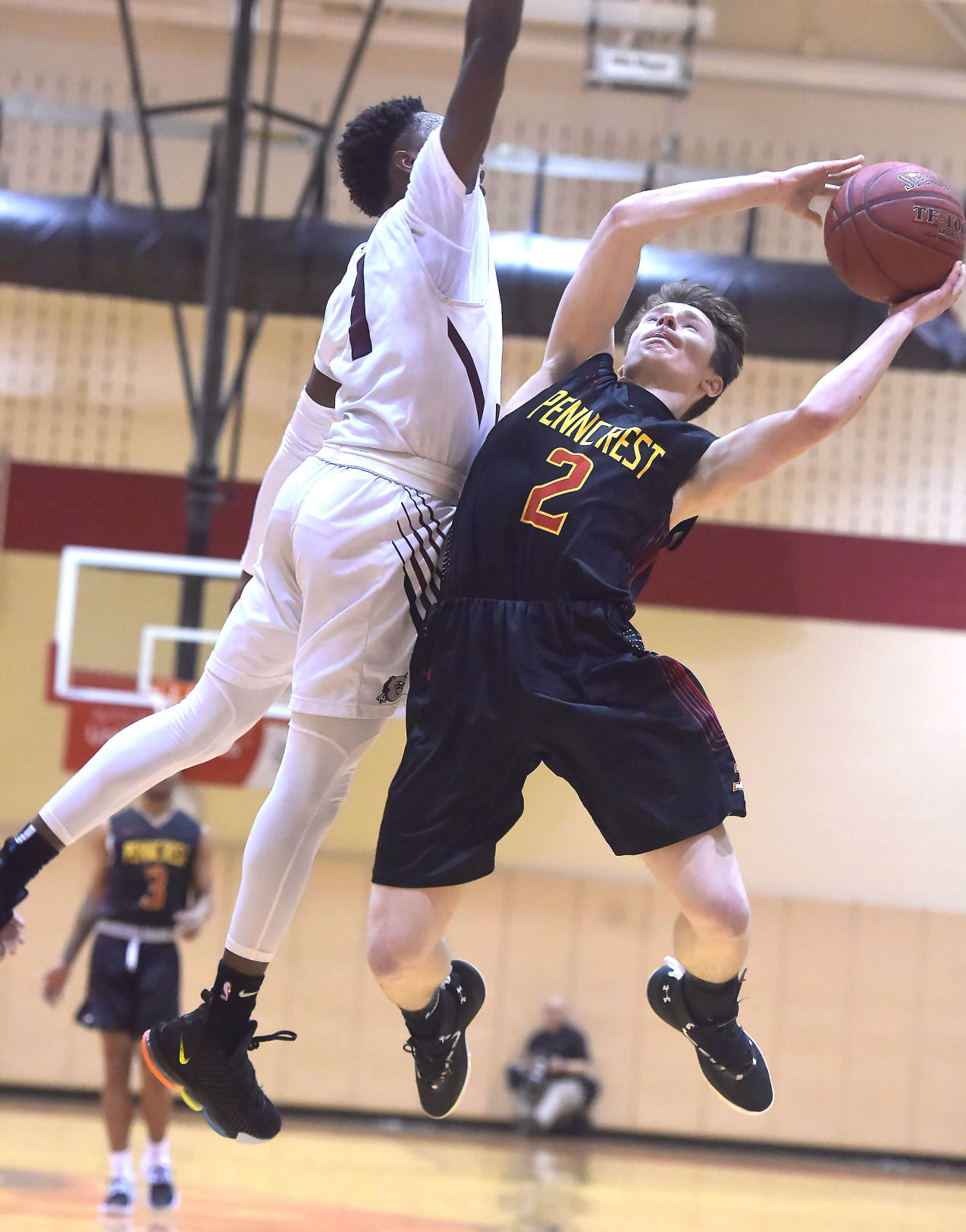 Last season’s Delco boys basketball field included an unbeaten Inter-Ac/PAISAA champ, a District 1 champ and a state finalist. Yet somehow, as we reach Christmas, the first natural stopping point of the 2019-20 season, the landscape looks perhaps even rosier this season.

Consider: As of the start of holiday tournaments, all five of Delco’s representatives in District 1 Class 6A have winning records and are in playoff positions. The top two seeds in the District 1 Class 5A power rankings are Penncrest and Radnor. The top two in Class A are Christian Academy and Chester Charter Scholars Academy. And the three Delco Catholic League teams have a combined one loss. There are a lot of pieces that need to fall right for any of the early contenders to collect accolades late in the season, but the early indications are promising.

Three teams enter Christmas without a loss to their records: Radnor, Cardinal O’Hara and Archbishop Carroll. No one should argue that the first two are not what you’d consider traditional powers. But the concentration of Division I prospects in District 1 Class 6A this year seems dilute, and with the constant churn of the Catholic League – maybe this is just leftover holiday cheer – but the possibility of new faces breaking into that upper echelon seems different.

Here’s the rough outline of this week’s Super 7. (Records through Dec. 25; stat leaders will be forthcoming after the new year).

The Patriots were my preseason No. 1, and I can’t rightly drop them for winning all six of their games, right? Six Patriots have double-figure games, which is encouraging. John Camden has proven he can be the featured scorer, but when Tairi Ketner (in the post) or Anquan Hill (on the perimeter) have favorable matchups, he can defer effectively. The real test doesn’t start until mid-January: at Judge, Montverde Academy, Neumann-Goretti, at Bonner-Prendie, at Roman, at La Salle and Archbishop Wood consecutively. Yipes.

The Friars are right where they’d want to be in a big rebuild. The guards you figured to lead the scoring – Malik Edwards, Donovan Rodriguez and Tyreese Watson – are all averaging double-figures, and Watson has a 31-point outing. Several post contributors are rotating in. The building blocks are there.

The loss was a four-point decision at Reading, and that’s not why the Clippers drop a spot. It’s the halftime deficits to Newark and McCaskey, and needing a buzzer-beating 3-pointer from Akeem Taylor to push to OT at South Philadelphia. A tendency to play down to opponents, if it persists, can be alarming. Past Clippers’ sides have found coping methods, either by turning up the defense, long-range shooting, etc. We’ll see what this club’s particular trait is.

The Lions are averaging 72.7 points per game and have scored at least 64 each time out. They’re averaging a shade under eight made 3-pointers per contest, which up about one made triple from last year, but with the jump in scoring, it’s still in healthy proportion. At times last year, the Lions were overly dependent on the long ball. This year seems more balanced. O’Hara has two big positives: It is 2-0 in the Catholic League, both on the road, including at La Salle; and it’s got nonleague wins against Holy Redeemer and Wyoming Seminary, state qualifiers last year in Class 3A.

The Raiders aren’t known for courting the most daunting out-of-conference challenges. And three league wins in the small-school division of the Central League are by single-digits. But one of those is a two-point win at Penncrest, which is big. The Raiders are also exceptionally non-reliant on the 3-pointer, with just 17 makes in seven games. At this point, that’s better than being overly reliant.

The Jags’ only loss is at Lower Merion, hardly one to lose sleep over. They’ve got 20-point wins at home against Conestoga, Ridley and Upper Darby. The challenge is going to be translating rampant home form on the road. One surprise is that Neel Beniwal hasn’t scored at a huge pace yet – he’s averaging a healthy 14.2 ppg and has 13 3-pointers made. For GV to be doing this well without him shouldering a huge load – and to have seven players contributing at least four points per game – is welcomed balance.

The Lions seems to be settling into a new identity pretty seamlessly. They don’t have a scorer (Malcolm Williams last year, Tyler Norwood two years prior) that is a regular threat for 20 points a night. But they are keeping games low-scoring, averaging just 34.7 ppg allowed. They’re getting their shooter (Aidan Carroll with 17 made 3-pointers) open looks. And they’re controlling games.

Honorable mention: Haverford School (5-4; Jameel Brown, Christian Clover and Tyler Seward have all missed games this year. With Brown out, Clover has been excellent, and the Fords still have time to get right before league play Jan. 7); Haverford (4-2; the Fords were 4-0 with wins over Lower Merion and Conestoga and about to rocket into the Super 7, but losses to Upper Darby and Ridley temper that … and keep both of those teams in HM); Penn Wood (3-2; two straight losses have turned into three straight wins for the Patriots); Upper Darby (4-3; all three losses are league road games. Turn that overtime setback to Ridley around and this looks much different); Ridley (4-2; wins at Conestoga and at Haverford salvaged the last two of a four-game road trip. Now four straight at home await the Green Raiders); Christian Academy (6-1; the Crusaders are the top seed in District 1 Class A, and they would struggle with larger teams. But TCA is averaging 77.6 points per game, and that clash of styles would give it a fighting chance.)