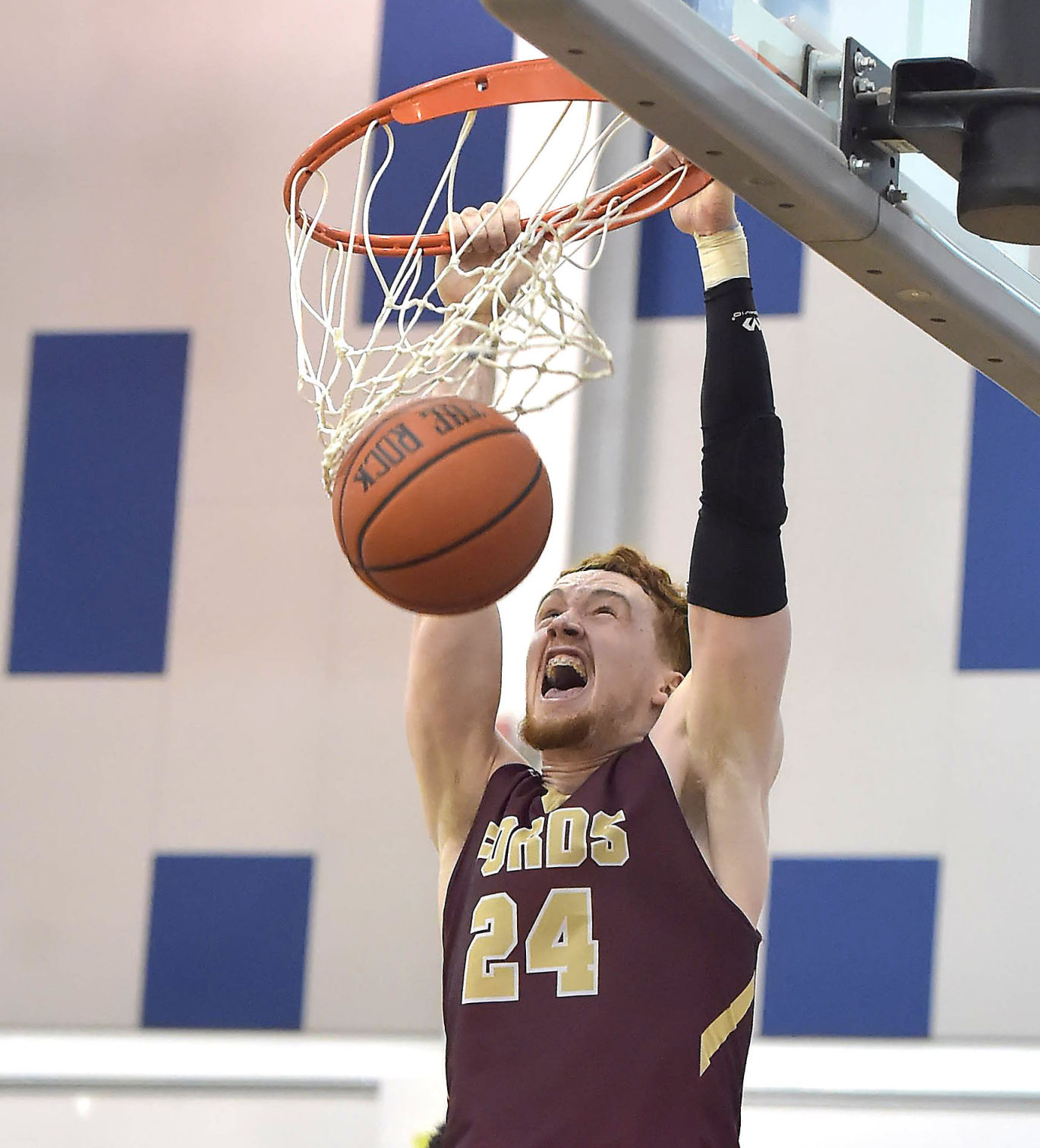 It took 19 years for Haverford School to get one Inter-Ac title. Now under coach Bernie Rogers, the Fords have two in as many campaigns.

The Fords (23-0, 9-0) can clinch a second consecutive outright title Tuesday by winning at second-place Malvern Prep.

Gavin Burke and Jameel Brown scored 11 points each for the Fords, who also got seven points from Asim Richards. The starters accounted for all 69 of the Fords’ points.

Malvern Prep 67, Episcopal Academy 61 >> Matt Dade scored 26 points and EA led by one after three quarters, but Malvern stormed back on the strength of 36 Deuce Turner points to set up next week’s title showdown.

Penncrest 48, Strath Haven 35 >> Malcolm Williams scored a game-high 26 points, stepping up big in the fourth quarter as the Lions overturned a deficit by outscoring the Panthers, 18-3 in the final frame. Penncrest shot 9-for-14 from the field in the last eight minutes. Denzel Atkinson-Boyer added 10 points for Penncrest (15-5, 11-3).

Justin Morris hit three 3-pointers to lead Haven with 10 points. Brady Mutz and Ibo Pio had eight each, and Luke Edwards paired a quiet four points with 10 rebounds and six blocks for Haven (2-18, 2-12).