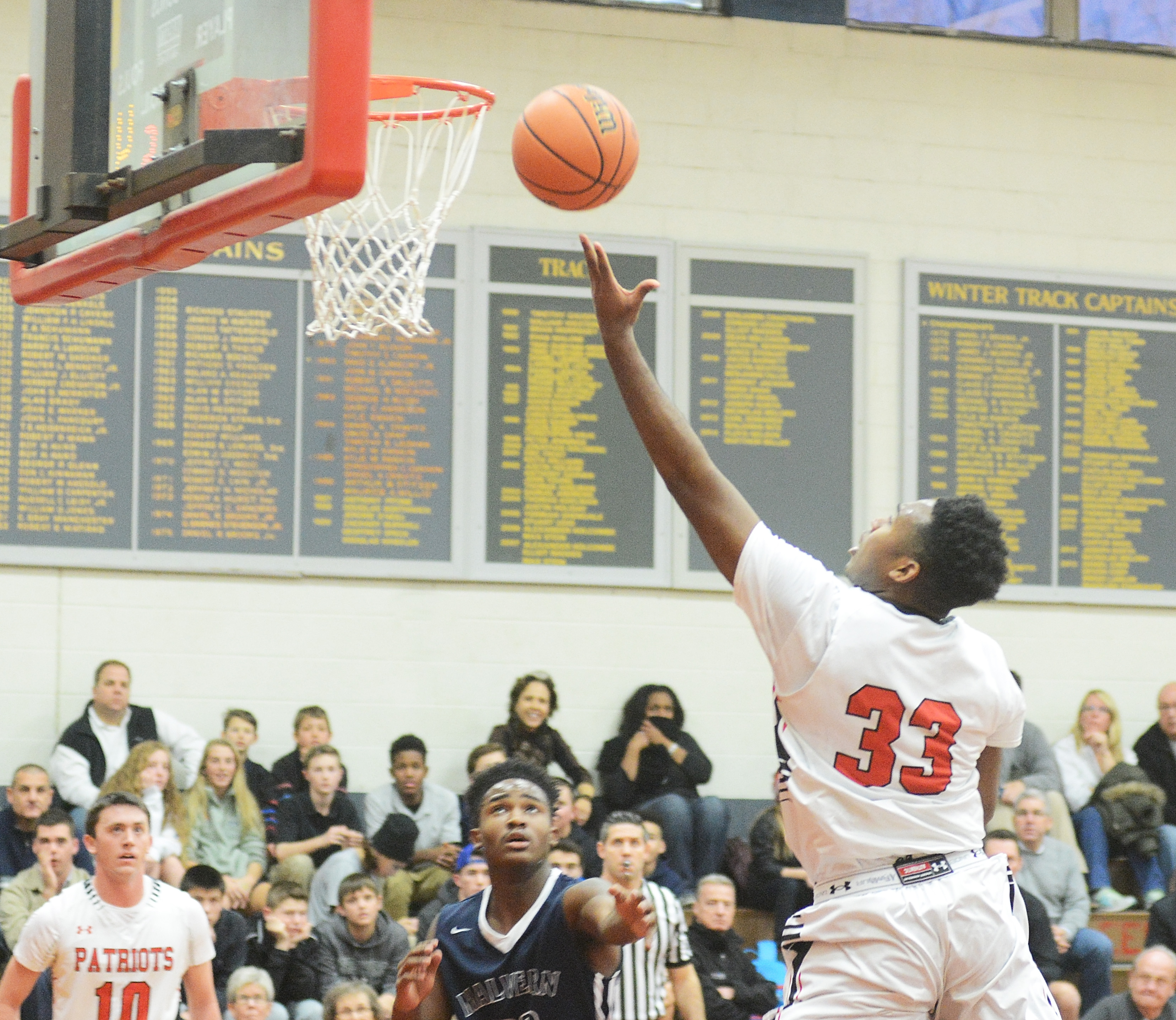 The Germantown Academy forward isn’t the guy that the Patriots normally create offense for, he admits. But once a shot clangs off iron or Plan B evaporates in the face of the defense, Alter kicks into overdrive.
Friday night, all that scrapping resulted in an Inter-Ac championship.

Alter scored 14 points and added seven rebounds, many of them demoralizing putbacks on the offensive glass, to lead GA to a 64-51 win over Episcopal Academy.

The win clinches GA (20-5, 8-1) at least a share of its fourth straight Inter-Ac title. Episcopal (15-6, 6-2) can still claim a piece of the crown with two wins next week against bottom feeders Springside Chestnut Hill and a loss by GA at Malvern Prep.

Friday, EA’s direct route to the title was denied one rebound at a time by GA. The Patriots outrebounded EA, 31-20. Kyle McCloskey led the way with eight boards to go with three blocks in anchoring the post defense and reducing the need for perimeter help on Nick Alikakos, mitigating the threat of EA’s inside-out game.

Alikakos was customarily productive, scored a game-high 22 points and dishing out six assists. But GA’s approach wasn’t so much in shunting Alikakos’ productivity as in shutting off EA’s complementary scorers.

Here again was Alter’s importance. When GA fell to EA, 58-56, Jan. 19, Matt Woods went off for 12 points on four 3-pointers. Friday, Alter shackled him to eight points, including 2-for-7 from 3-point land and 1-for-6 from the field in the fourth quarter.

“Coach (Jim) Fenerty basically told me that I didn’t have to play any help defense, which was nice,” Alter joked. “It’s just running (Woods) off the 3-point line. I thought we did a pretty good job of that. You’ve got to come over to help on Nick and then recover.”

The Churchmen’s first 3-pointer came as the second-quarter clock expired courtesy of Alikakos on an inbounds play. While Woods hit a pair of triples in the third to go with a Kyle Sacchetta make, Conner Delaney’s triple for the first EA points of the fourth quarter was the Churchmen’s last make in seven final-frame attempts beyond the arc.

“That was a very big part of our defense,” said forward Evan-Eric Longino, who led GA with 21 points. “Of course we knew Alikakos was going to score. But Woods was the big one. … I think we did a good job of covering him throughout the game.”

The biggest statistical disparity stemmed from shot selection. EA attempted 15 3-pointers to GA’s five. Instead, Longino, McCloskey and Devon Goodman drove to the rim persistently, drawing 31 trips to the free throw line to EA’s five. The foul differential was 25-14, a wide gulf even before Episcopal’s late-game hacking.

GA’s penchant for easy baskets allowed it to play from out front, once a 14-2 second-quarter spurt overturned a 14-9 deficit. Alikakos’ 3-pointer winnowed the margin to one at halftime. A basket by Delaney, who tallied 12 points, on the second possession of the third quarter put EA ahead for the final time at 25-24.

“It’s always tough to play from behind, even if you’re at home,” Delaney said. “We just didn’t take care of our business in the first half when we got fouls on them, and that’s what really put us in a hole in the second half, and we couldn’t dig ourselves out of it.”

EA got a boost from Kyle Virbitsky, who scored four big points in the third and added an assist in perpetuating the inside-out game. But defensive stops were lacking, Delaney observed, meaning that a couple of consecutive empty possessions caused the margin to balloon from one possession to three against the sure-handed Patriots, who committed seven turnovers and shot 50 percent from the field (21-for-42).

The big swings seemed particularly devastating. McCloskey was quieted after halftime, ending with 12 points, but Goodman picked up the slack with nine second-half points, shaking off early foul trouble.

The first back-breaker arrived early in the fourth, when Alter pogo-sticked for a third-chance bucket to make it 46-40. EA thought it caught a break when Longino picked a pocket but couldn’t get his run-out lay-in over the rim, but Alter trailed the play to send it home. At 53-45 with just over two minutes to play, the air pretty much left EA’s balloon.

“Incredible,” Longino said of Alter. “The energy he gave throughout the whole game, it’s the reason why we won.”

That left Alter and his fellow seniors to celebrate the Inter-Ac career sweep.

“It means a lot, especially coming up with the five seniors,” he said. “We’ve been together since the beginning, and it means a ton, especially to get it with them.”