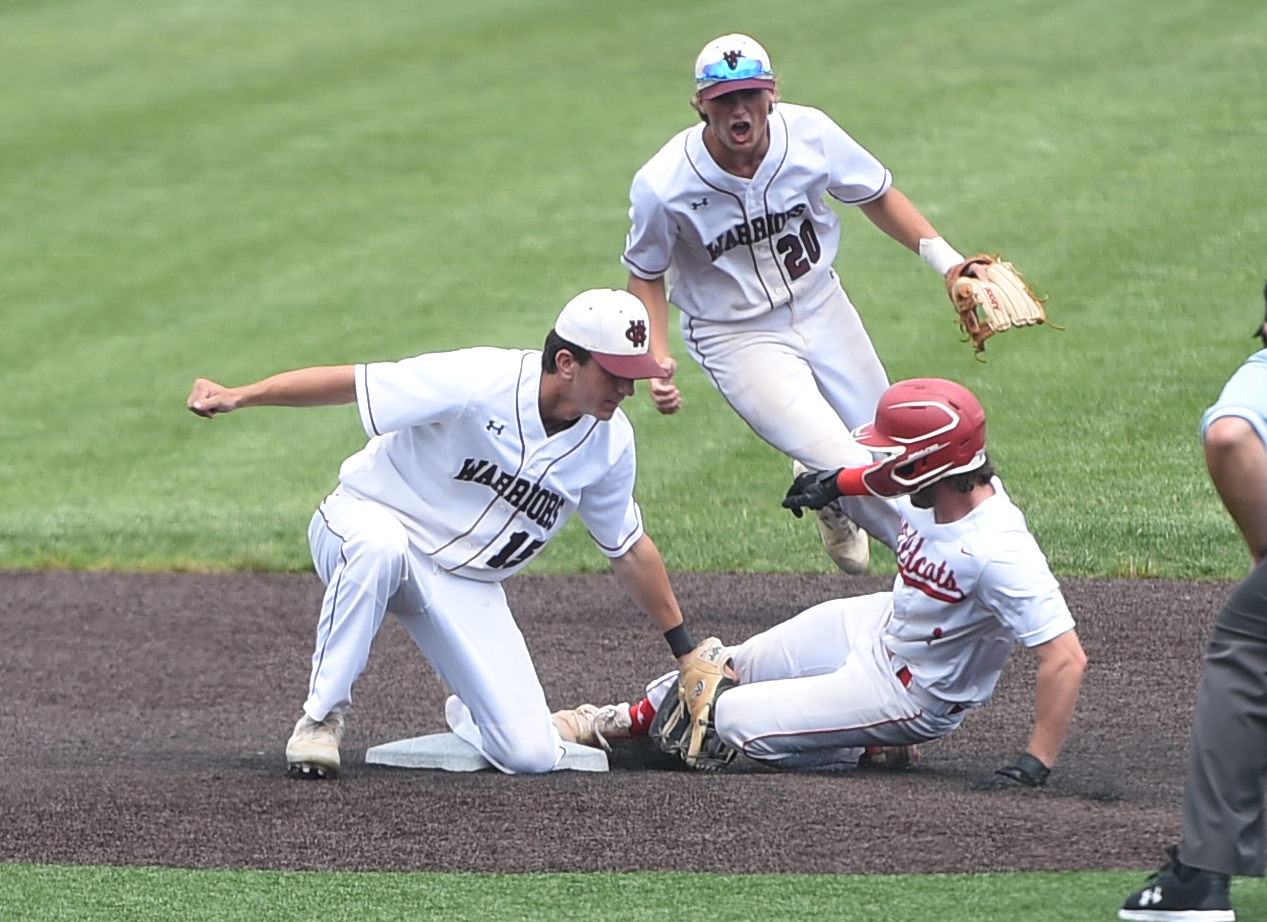 Coach of the Year
LUKE MCNICHOL, West Chester Henderson — The most successful coaches any sport are the ones who pay attention to detail, with no nuance of the game too small. This season the West Chester Henderson baseball team was the most prepared, motivated and talented team in the Ches-Mont National Division, winning its second straight championship.

The Warriors were the top seed coming into the District 1 6A playoffs and advanced to the quarterfinal round of the PIAA tournament with a sparkling 23-3 record. For leading this group to all of these accomplishments is the reason Henderson’s Luke McNichol has been chosen as the Daily Local News Baseball Coach of the year.

McNichol and his teams have always paid the most attention to all the little things in baseball that add up to winning season. This season was McNichol’s 35th season at the helm the program, and the 2022 Warriors had a memorable season as they were one of the favorites all season to win a second PIAA crown.

McNichol always has the Warriors ready to play and his team simply will not beat themselves. It has been that way for 35 years and it is something the Warriors’ boss is known for. A true baseball man.

Baseball: The All-Delco Teams
Daily Local News Baseball: Smink did it all for Warriors this season