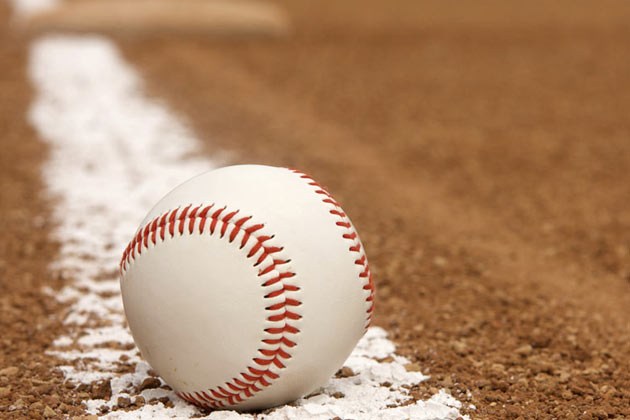 Haverford School has this late-inning rally thing down pretty good.

For the second game in a row, the Fords came through in the final frames to advance to Saturday’s PAISAA championship game with a 4-3 come-from-behind semifinal victory over Penn Charter Thursday afternoon.

The Fords only had four hits, but three came in the final two frames. Jake LaRocca got the Fords on the board with a two-out, two-run single to right that scored Mark Quantrani and Ian White to cut Penn Charter’s lead to 3-2.

Colby McNeely ripped a one-out double to left field to chase home Michael Dean and Connor Scanlan with the tying and winning runs.

After giving up a one-out double to Penn Charter’s Kyle McKernan and hitting Vincent Fattore with a pitch in the bottom of the seventh, Haverford School reliever Kevin Reavy got Liam Rowan to roll into a game-ended double play to seal the victory.

Reavy went two innings in relief of McNeely. He allowed just one hit and struck out one.

The Fords take on top-seeded Malvern Prep in Saturday’s 3 p.m. final at the Villanova Ballpark at Plymouth. The Friars knocked off No. 5 Springside Chestnut Hill, 3-2.

Malvern Prep is going for its fourth straight title and sixth in the last seven times the tournament has been held. There was no tournament in 2020 or 2021 due to the coronavirus pandemic.