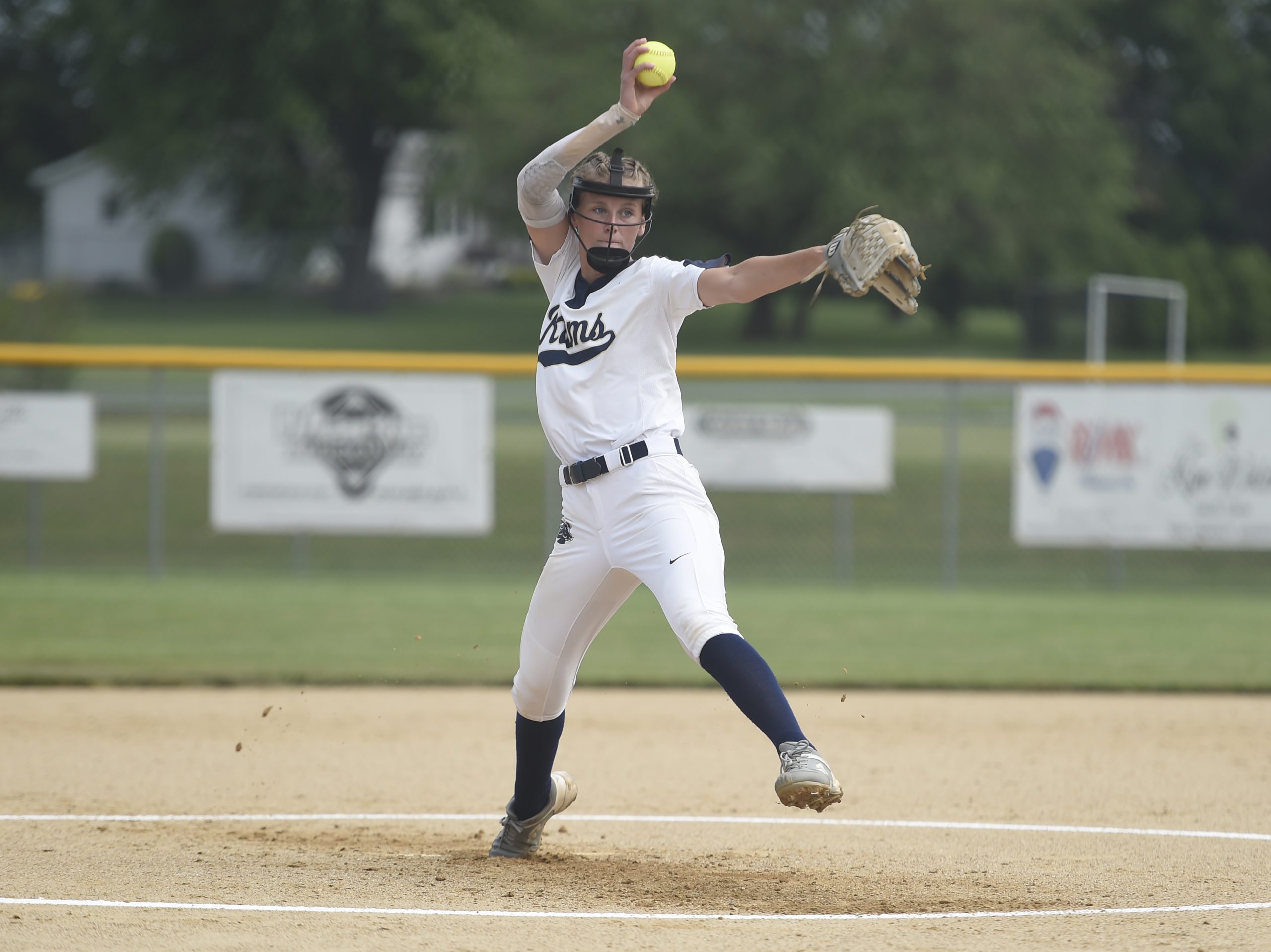 Spring-Ford 1, Boyertown 0: Locked in a pitchers’ duel between Jules Scogna and Ella Hurter, the undefeated Rams earned a literal walk-off when Jessica Fliszar’s bases-loaded, full-count walk brought home Scogna for the winning run in the bottom of the seventh.

Scogna, who allowed three hits and struck out 11 in her complete game, doubled to lead off the 7th, reached third on a Riley Gancasz single before the deciding moment.

Hurter was the hard-luck losing pitcher after keeping powerhouse Spring-Ford at bay with only two hits while striking out nine.

Phoenixville 12, Pope John Paul II 6: Maddie Buckwalter homered, doubled and drove in four runs to lead the Phantoms to the PAC Frontier win Friday.
Molly Houchins had a great day for PJP with a triple and two doubles (3 RBI).

Owen J. Roberts 11, Methacton 1: A strong start from Zach Brockner and strong start at the plate with a three-run first inning sent the Wildcats to a six-inning win over the Warriors Friday.

Brockner allowed four hits and a run in a complete game effort and was 2-for-4 batting. Dean Mihos was 3-for-4 with a double, triple and two RBI to lead the OJR offense. Zach Santise also had two hits and an RBI.

Phoenixville 7, Pope John Paul II 5: Drew Kingsbury’s grand slam in the third inning gave Phoenixville an early spark and it put the game away with a three-run fifth to earn a PAC Frontier win. Avery Schwartz’s allowed a run on two hits in five innings for the Phantoms. Chase Frantz had three hits (double) for PJP.

Pottsgrove 12, Upper Merion 2: John Ryan McMenamin was 2-for-3 with a home run and two RBI and Pottsgrove’s benefitted from UM’s error-filled afternoon in a five-inning PAC Frontier win.

Zach Tyson had two doubles and drove in a run while Dominic Gerasimowicz was the winning pitcher, allowing seven hits, two runs over five innings.