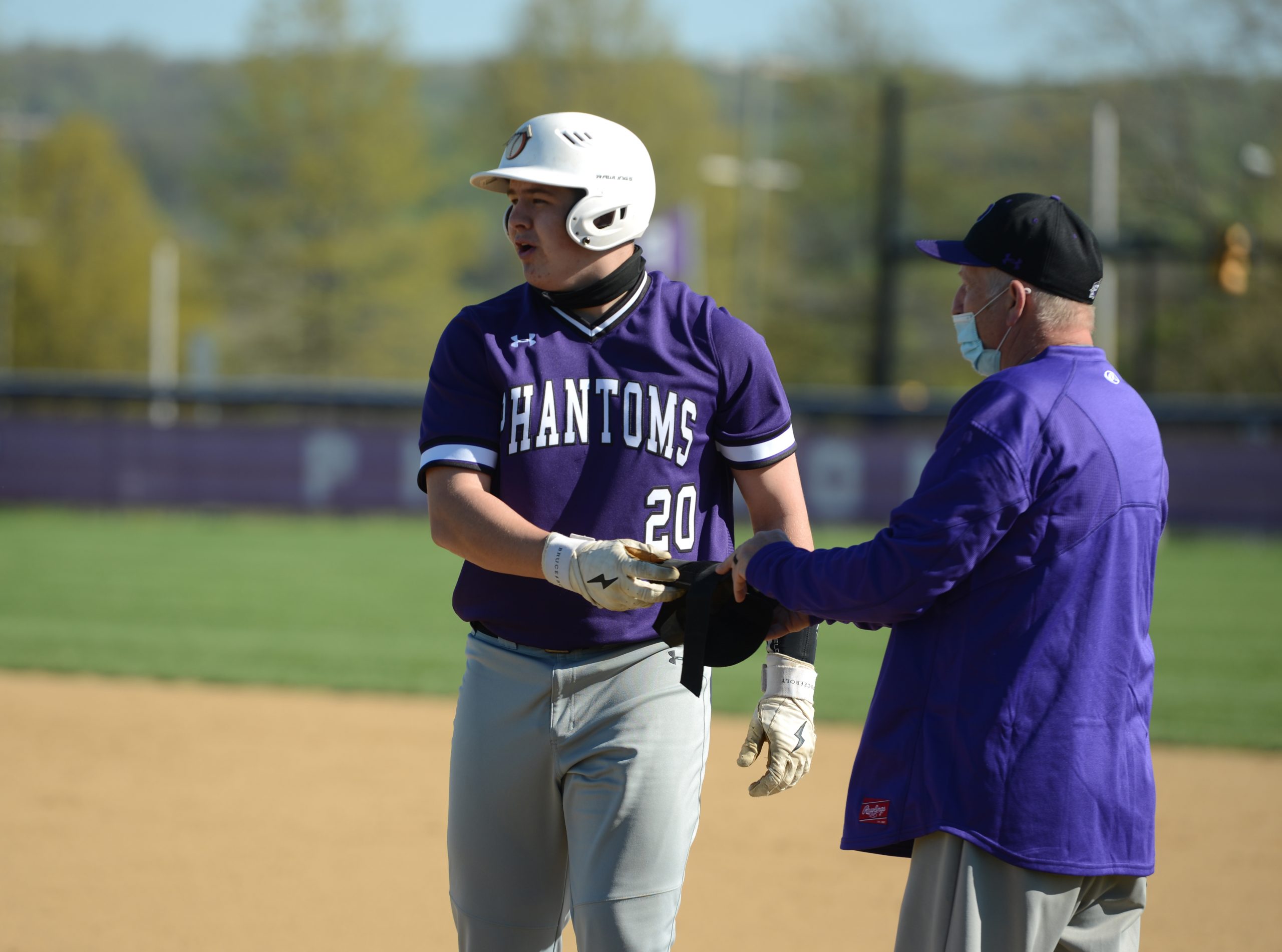 Highlights: Ethan Sabatino homered and drove in four runs as part of a three-hit day for the Wildcats in Thursday’s non-league win.

Jarred Berish and Zach Brockner combined for the shutout.

Pottsgrove was limited to three hits while Mikayla Eckman gave the locals a solid pitching effort.

Highlights: The Indians got three-hit outings from Dani Freer and M. Schaffer as part of an offense that saw seven players have multi-hit days.

Freer had a pair of triples to her credit while Schaffer and Lynnsi Joyce had one apiece. Erin Gray and Madalyn Dyer shared pitching duties for UP, combining for eight strikeouts.

Highlights: Nat Alldred pitched a complete game for the Wildcats, allowing two runs on five hits while striking out 10.

Allred added another solo HR to help her cause. Providing the other necessary offense was Courtney Glass, going 3-3 with a run scored and a RBI. Hayden Streeter added the winning run with an RBI single in the fourth.

Highlights: Jayme Weber and Megan Sanelli each scored four times to lead the Warriors past the Indians in PAC divisional crossover action.

Highlights: Gabbi Koury had a game-high four goals as the Wildcats rode a big early lead to victory over the Falcons.

Koury led a corps of eight multiple-goal scorers for OJR, which included hat tricks by Alexa Vogelman and Ava Clemson.

Highlights: Alexia Polyak had four goals and Sullivan Wengrowski had three goals as the Spartans beat the Blazers Thursday.

McKenna Smith figured in on all Boone’s scoring with two goals and an assist.

Highlights: Kate Galica scored the 100th goal of her scholastic career to help the Pioneers roll over the Rams in non-league play.

Galica’s milestone tally was part of a four-goal, two-assist showing for Conestoga.

Highlights: Justin Wixted figured in on seven of the Rams’ goals as they rolled over the Phantoms in Thursday’s PAC action.

Wixted netted a hat trick in addition to chalking up four assists as Spring-Ford built an 11-goal lead in the first quarter. Will Linko did all Phoenixville’s scoring.

Highlights: Dallas Pulliam provided the Vikings the late spark they needed to break away from the Bears and win this PAC contest.

Pulliam answered the call for PV after the game was in a 5-5 tie from a 4-1 Vike lead, igniting the offense with a goal at 7:29 left to give the momentum back to PV.  The Vikings defense came play keeping Boyertown at bay throughout with Gino Nave causing four turnovers.

Highlights: Chase Maggs and Ben Zechman each scored three goals to lead the Spartans past the Blazers Thursday.

Colin Wagner had two goals and an assist for Daniel Boone.