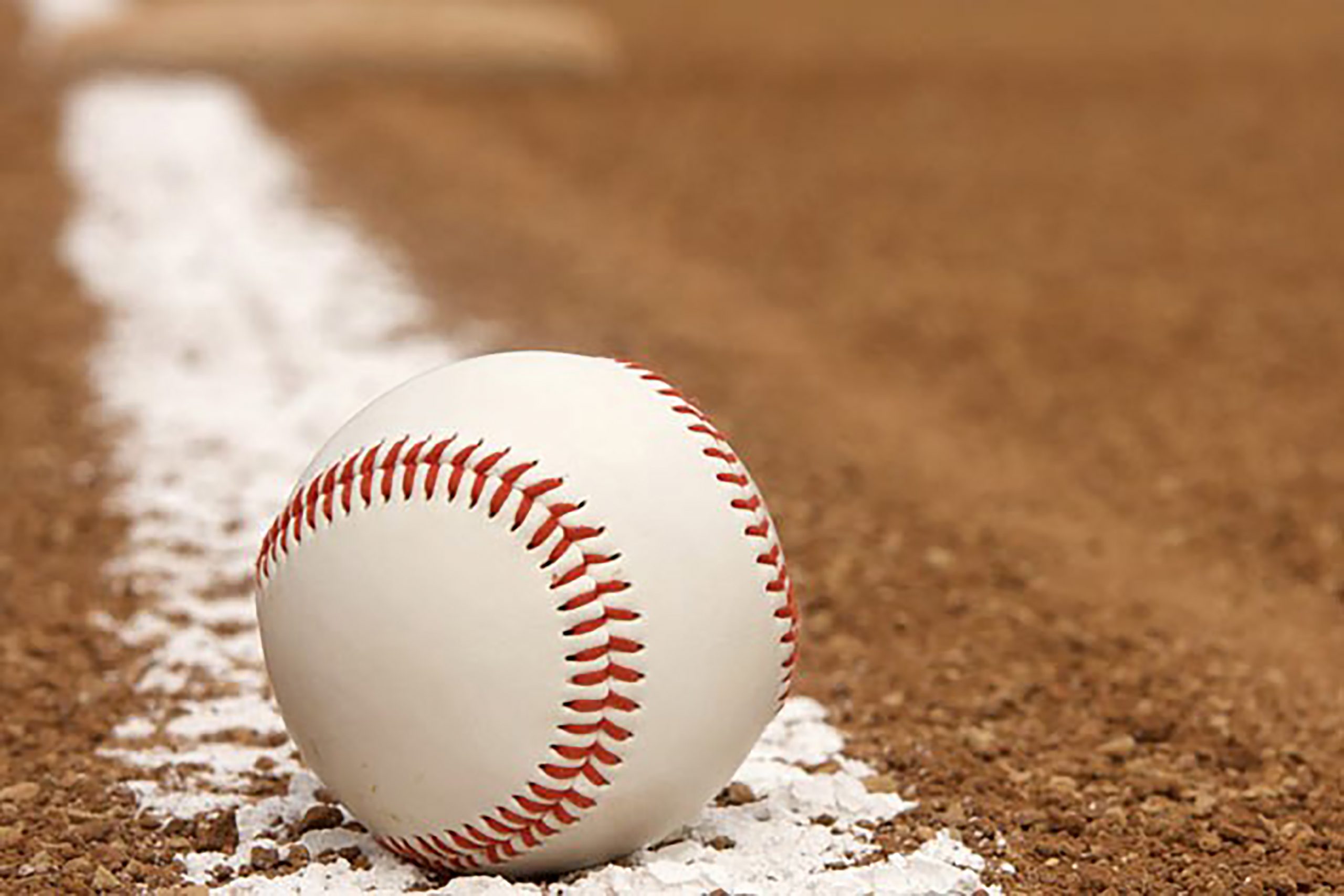 Aaron Jackson was tough on the bump and at the plate as Chichester topped Interboro, 11-1, in the Del Val League on Tuesday.

Jackson allowed one hit, one earned run and struck out nine in five innings. He also belted a double and triple and drove in three runs. Josh Claycomb (RBI) also had two hits. Hunter Claycomb scored twice and Owen Valentine and Jason Hankins added one hit, one run scored and one RBI each.

Vinnie Milbert drove in the run for the Bucs in the fifth inning.

Malvern Prep 11, Haverford School 2 >> Trey Tifton (3-for-5, four RBIs) and Jonathan Hall both went deep for the Friars. Charlie Oschell allowed four hits and two runs over six innings to get the win.

Jimmy Davey and Will Ferris drove in one run each for the Fords, while Ian White and Michael Dean stroked two hits apiece.

Bonner-Prendergast 10, Lansdale Catholic 0 >> James Sousa and Jacob Maiden combined on a one-hit shutout. Sousa went five innings and struck out four to get the win. Maiden fanned two in his only inning of work.

Avon Grove 11, Penncrest 0 >> Ethan Lylie allowed four hits and fanned five over four innings to get the win for the Red Devils. Nick Noga had two hits and two RBIs to pace the offense.

Michael Costello, Jake Moule, Gavin Brown and Ben Stanton had one hit apiece for the Lions.