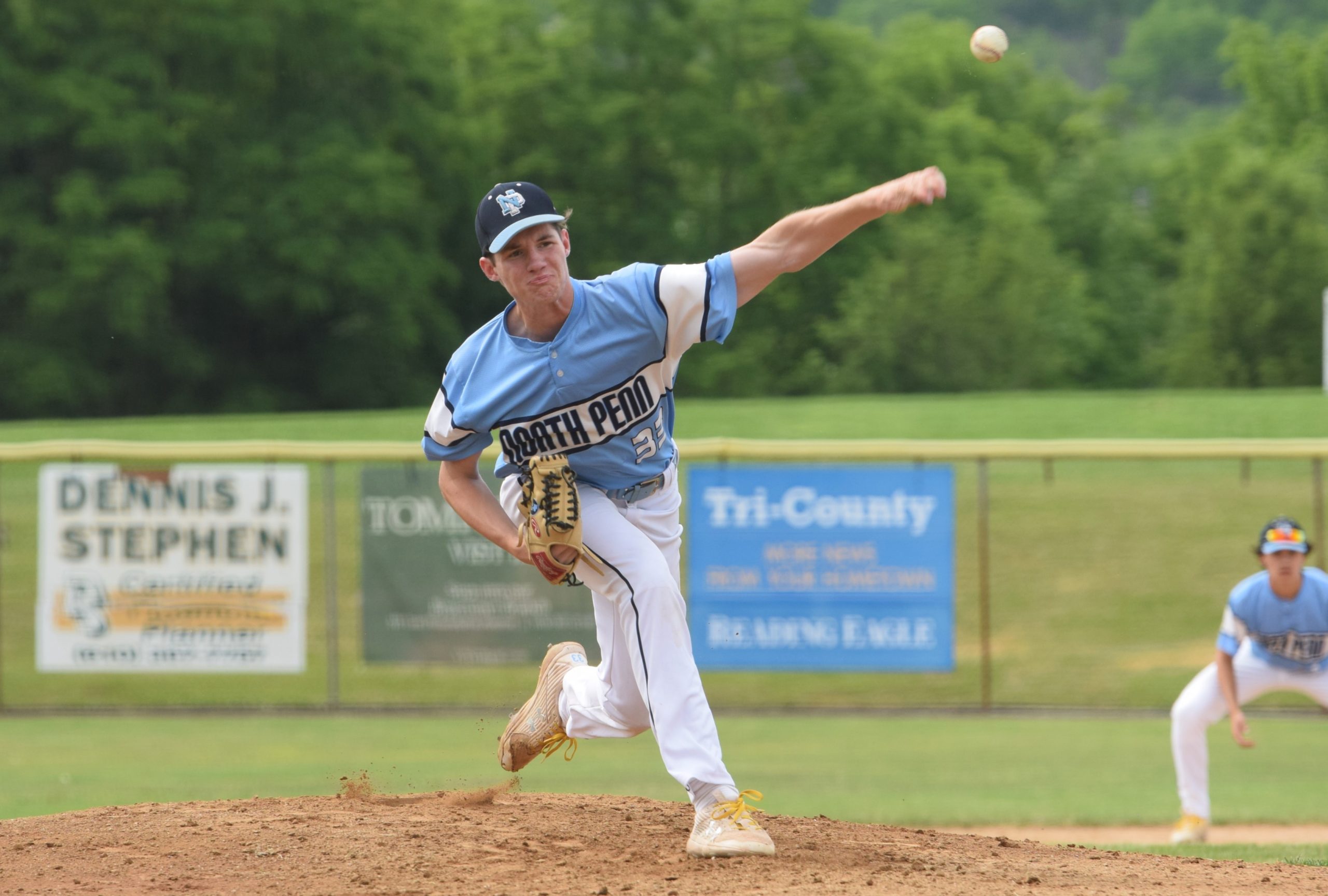 La Salle brought home plenty of hardware this spring. The Explorers won the Philadelphia Catholic League regular season and postseason championships, the District 12-6A crown and the PIAA-6A state title.

The Explorers weren’t the only team in the area to find success this season.

North Penn and Hatboro-Horsham both reached the District 1-6A semifinals and qualified for states, where the Knights reached the semifinals.

Dock Mennonite and Archbishop Wood both qualified for the state playoffs in the 2A and 5A classifications, respectively.

These team achievements were backed by strong individual performances. The top players are recognized as members of the Reporter/Times Herald/Montgomery 2021 Baseball All-Area teams.

Ryan Albin, Archbishop Wood: The left-hander helped the Vikings reach the Philadelphia Catholic League championship game and the second round of the PIAA-5A state playoffs. Albin, the PCL MVP and Pitcher of the Year, threw 6.2 innings in Wood’s 4-0 win over Oxford in the first round of states.

Ryan Marler, La Salle: Marler went a perfect 5-0 with a 0.98 ERA for the PIAA-6A state champions and was a big reason why the Explorers raised the trophy in June, throwing back-to-back complete games in the state semifinals and championship. He also picked up the win in the PCL championship game.

Paul Moretski, Lansdale Catholic: Moretski led the Crusaders to their first winning record in a decade and first PCL playoff win in program history. He led the team with a .429 average and 1.085 OPS. The lefty also led the way with 29 hits, 23 RBI and 27 runs scored. On the mound, Moretski went 6-2 with a 1.96 ERA and struck out 89 batters in 60.2 innings.

Mason Sermarini, La Salle: Sermarini was the PCL Offensive Player of the Year for the league and state champs. He hit .517 with 26 RBI.

Michael Trommer, Archbishop Wood: Trommer was a first team All-PCL selection as an infielder and pitcher. He hit over .600 with more than 30 RBI while going 8-2 on the mound.

Evin Sullivan, North Penn: Sullivan hit .368 and led the Knights with three home runs and 23 RBI. Behind the plate he helped pitchers Mike Lennon and Dylan Brown dominate during the District 1 and PIAA playoffs.