La Salle takes on North Allegheny for PIAA 6A crown 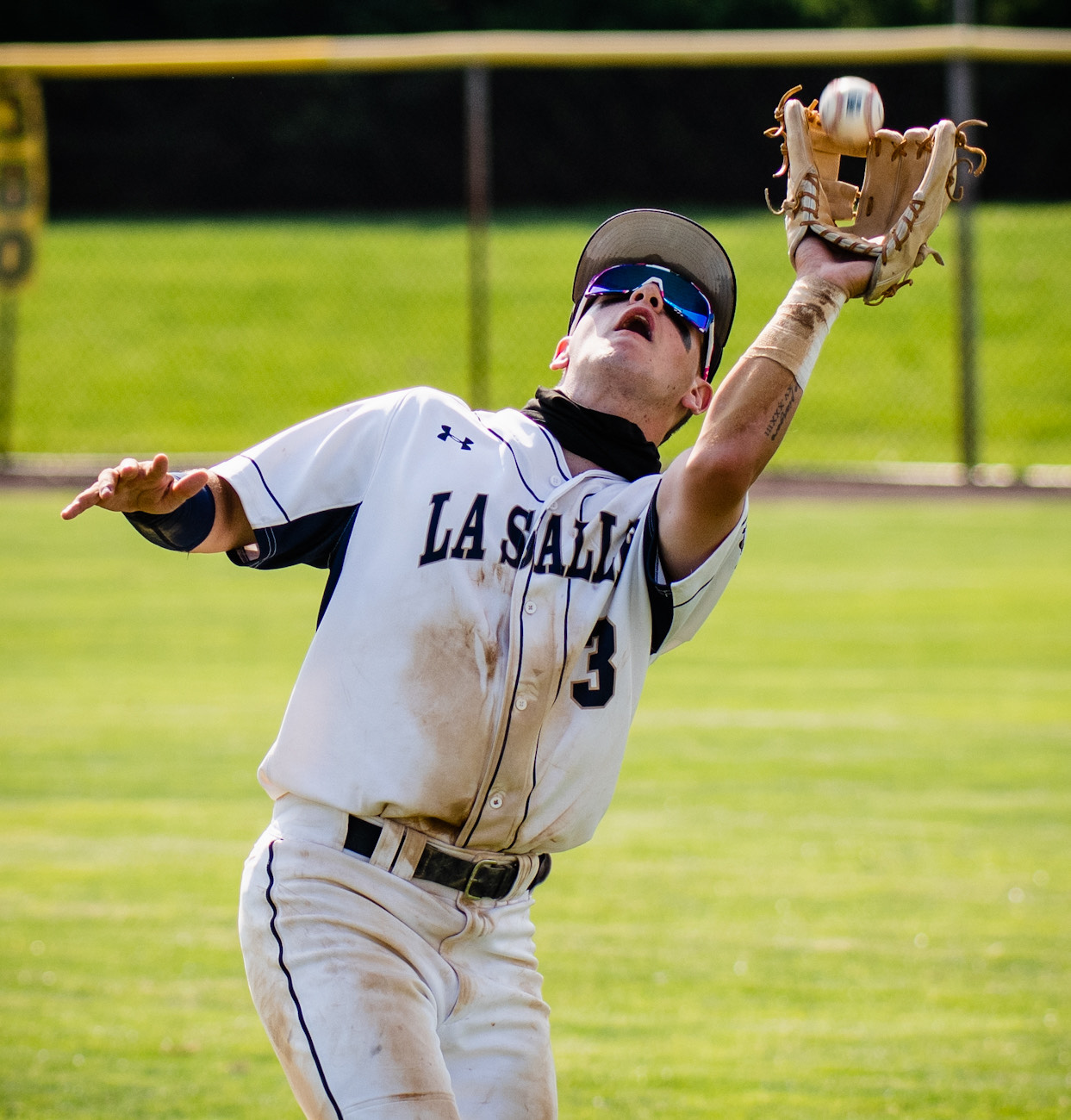 La Salle looks to take the final step to a state title on Friday when the Explorers battle North Allegheny in the PIAA-6A Final at Penn State University’s Medlar Field at Lubrano Park.

The District 12 Champion Explorers are coming off a 2-0 victory over North Penn in the state semifinals while District Seven Champ North Allegheny got here by virtue of a 3-1 win over Spring-Ford.

The Explorers have displayed the pitching, the offense, and the ability to win the tight ones during their run to the state final, the program’s first since 2014.

La Salle has plenty of arms ready to go on Friday, thanks to Ryan Marler, who threw a complete-game, six-hit shutout on Monday. Marler struck out four and also got plenty of support behind him thanks to an outstanding defense.

In a pitchers’ duel to remember, La Salle got all of its scoring done in the fifth inning in the semis. Jephson Hadson-Taylor led off the inning with a single. An error allowed Jake Whitlinger to reach and he stole second before shortstop Eric Shandler hit a sac fly to left, scoring Hadson-Taylor to break the scoreless tie.

Mason Sermarini, the Philadelphia Catholic League’s Co-Offensive Player of the Year, added an insurance run on a sacrifice fly to center that scored Whitlinger.

Winning the PCL title is where this postseason started for La Salle, a 3-2, come-from-behind, eight-inning thriller with rival Archbishop Wood.

“(After a win like this, you know) you have a team that can win a championship,” coach Kyle Werman said afterwards. “You win a game like this and you know you’re tested.”

Next up >> North Allegheny is in the state final for the first time since 2000.

However, the Tigers were making their 10th appearance in the state semifinals when they squared off against Spring-Ford.

North Allegheny shook off an early 1-0 deficit and responded in the bottom of the third inning. Junior Erik Sundgren led off with a walk, stole second and advanced to third on a passed ball. After Spring-Ford starter Jackson Malouf walked Ethan Gavlik, senior Logan Andreyko belted a double to left field to score Sundgren and the game was tied. An out later, senior Danny Gallon came through with what proved to be the game-winning hit, providing a two-run single to center for a 3-1 advantage. Gallon reached base three times on the day and went 2-for-2 with a pair of RBI.

The Tigers, once again, received outstanding pitching from their starter.

Brady Palmer held the Rams in check most of the afternoon, and after the Dylan Ducharme home run in the second, Palmer allowed only one hit in the middle innings before running into some trouble in the sixth. A one-out walk by Griffin Straface and back-to-back singles from Jarrett Gordon and Jake Books loaded the bases for the Rams. NA turned to Kyle Demi out of the bullpen to face Spring-Ford cleanup hitter, Ayden McNelly, to get out of the bases-loaded jam. McNelly hit a sharp line drive to first base that was snared by Gallon, who quickly stepped on first base for an inning-ending double play and the Rams’ threat was ended.

The Tigers clung to their two-run lead the rest of the way and Demi struck out a pair of batters in the seventh inning for his first save of the season.

Palmer is now a perfect 7-0 on the season and North Allegheny raised its overall record to 23-3. The 23 wins is the most in a single-season for the Tigers since the 2009 team finished with a 23-3 record.

The PIAA-6A State Final will be broadcast live on PCN and also streamed live on PCN Select, beginning at 4:30 p.m.