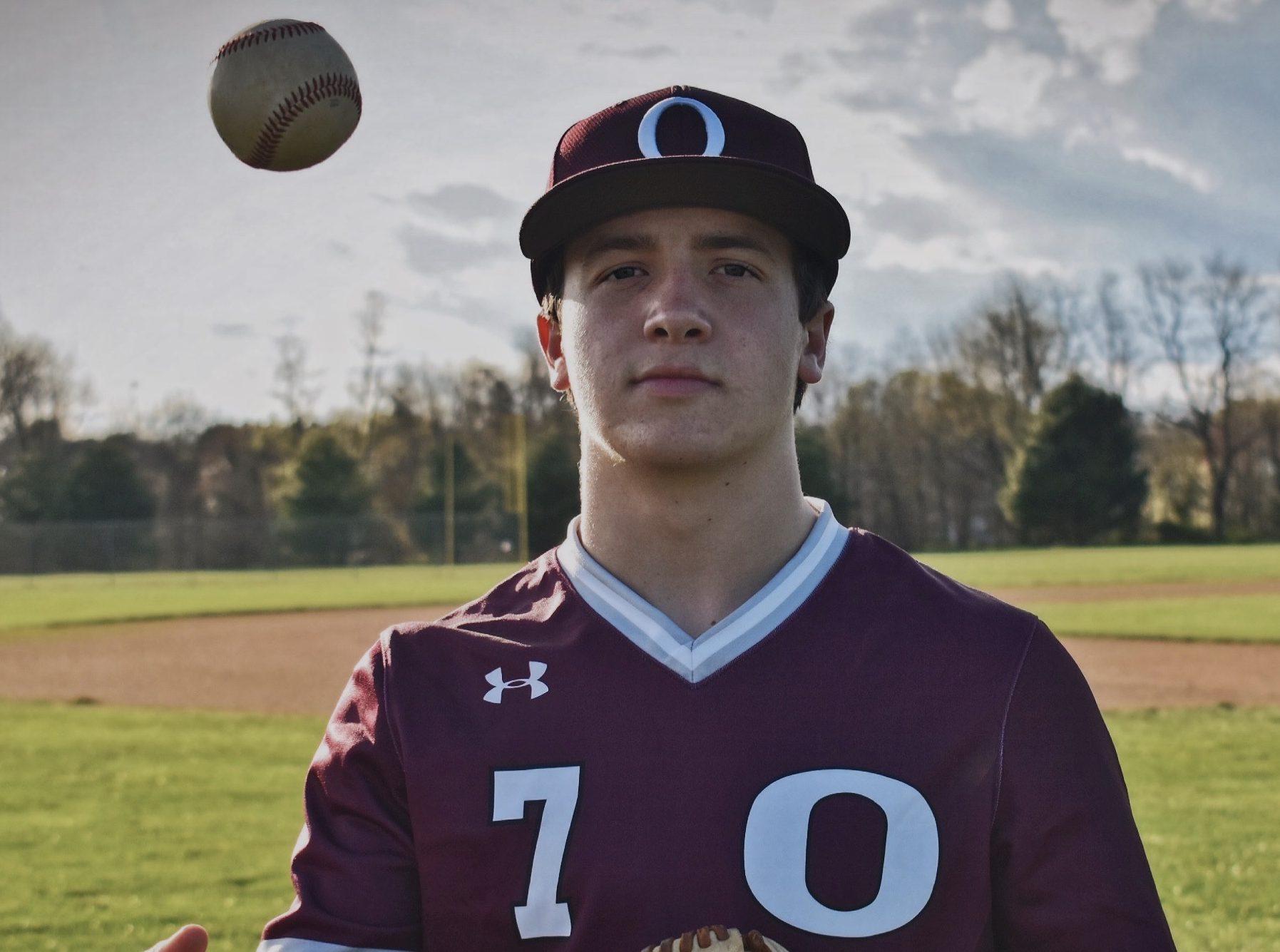 The Oxford baseball team won the last two Ches-Mont League American Division titles and senior pitcher Justin Neskie was a very big part of the Hornets’ run to the top of the standings.

This season, the Oxford ace pitcher was poised to again lead the Hornets’ pitching staff, this time under first-year head coach Tim Rector.

With Oxford having many regulars back from their title-winning team, things seemed in place for a repeat, not to mention a possible district and state run, and Neskie was ready to play a vital role as staff ace.

But of course, the rug was pulled out from under Neskie and the rest of the state’s spring athletes on April 9, when the PIAA cancelled spring sports because of the COVID-19 pandemic.

“I was hopeful for a season and was working out at home and throwing in the cage,” Neskie said. “Then, when we got the news about the season being done it was obviously disappointing but you just have to keep going. We were working since November with coach Rector. We were working on a lot of weight training and we felt we had a real good shot last going to the state tournament this season.

“We had seven or eight starters back from last year’s team and had five All-Area players back. Coach Rector was my coach in middle school and he coached our old coach Andy Wendle at Avon Grove, so they had a lot of the same techniques to get us ready for the season.”

Rector, who has been with this group since the seventh grade, spoke about his staff ace.

“Justin was my ace pitcher in the seventh grade and he was going to be the staff ace this season,” Rector said. “I told this group in the offseason that all their hard work since middle school was going to pay off this year. We really felt we were going to have a successful season.”

Next fall, Neskie is headed to Cornell University and the Hornets’ senior is very excited about the opportunity the Ivy League school presents.

“I really fell in love with Cornell,” Neskie said. “The education obviously is top notch and the baseball coaches told me up there that I would have a good chance to walk on the team and pitch for them so I really felt good about that.”