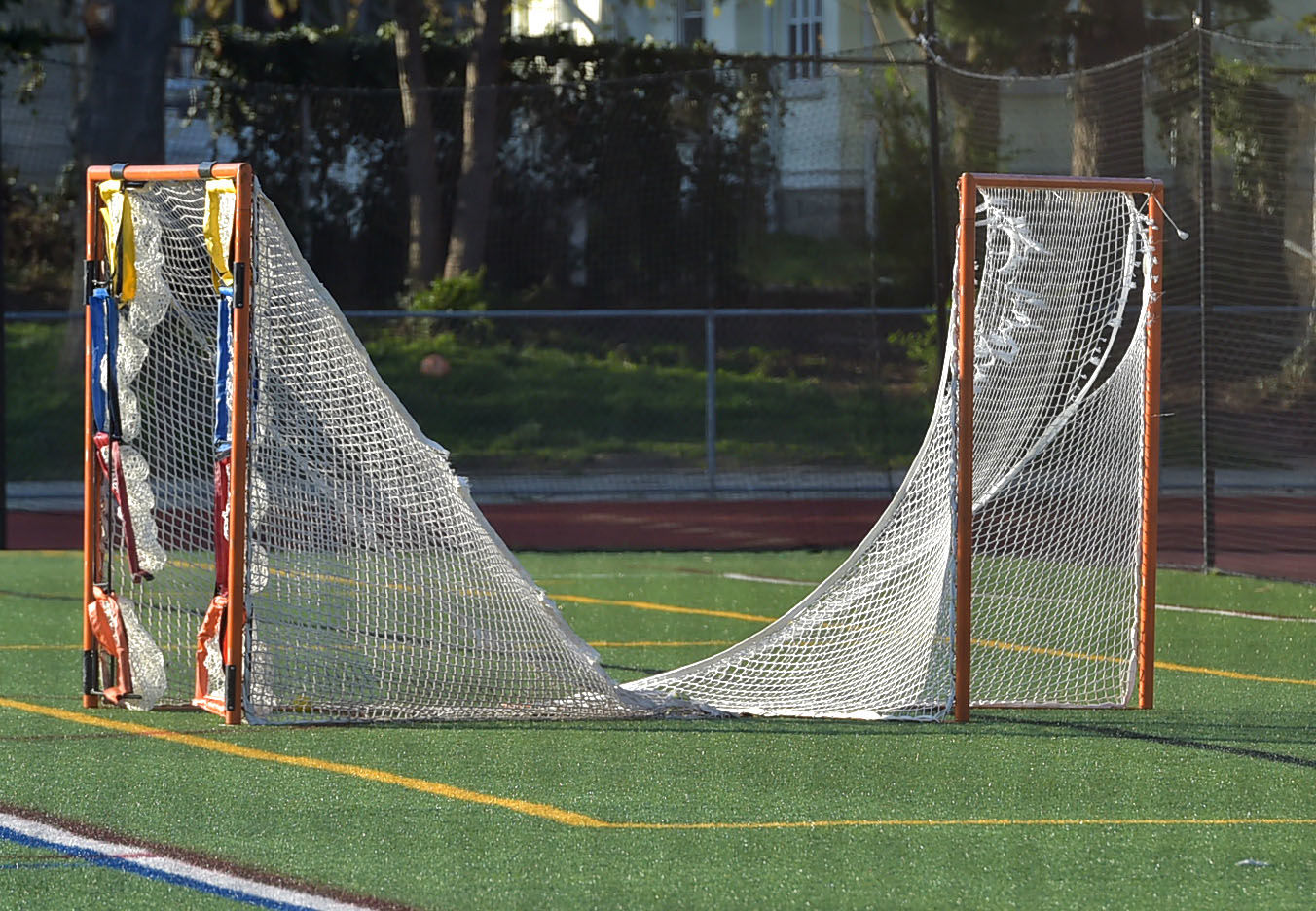 Following the lead of Gov. Tom Wolf, the Pennsylvania Interscholastic Athletic Association announced Thursday that it has canceled all remaining winter championships and spring sports seasons in the wake of the coronavirus pandemic.

The decision came hours after Wolf announced that he was extending the closure of all schools throughout the Commonwealth for the remainder of the academic year.

“Today’s decision by the PIAA Board of Directors was difficult for everyone,” PIAA executive director Robert Lombardi said in a statement on the organization’s website and released on social media. “Their thoughts remain on the thousands of student-athletes, coaches, officials and family members affected by this decision. However, the board’s position reflects a steadfast priority of keeping our student-athletes, officials and member schools’ staffs and their communities safe, while following the guidelines provided by the Governor, the Department of Health and the Department of Education.”

“We had maintained hope for a continuation of our winter championships and an abbreviated spring season to help bring a sense of normalcy to our communities,” Lombardi said. “As we navigate through this difficult time we need to remember the lessons that interscholastic athletics has taught us: cooperation, patience, sacrifice, responsibility, respect and perseverance. At present, 17 other state high school associations have ended their sports seasons in similar fashion.” The baseball season at Haverford High School along with all spring sports have been cancelled due to the coronavirus pandemic. (Pete Bannan/MediaNews Group)

“I haven’t really processed my senior year ending like this,” said Penn Wood hurdler Timi Odunjo, the 2019 Daily Times Athlete of the Year in boys track. “The only thing that’s making me feel a little better is that I know I’m going to college, so I have another four years for school and track. That’s how I’m getting through it.”

“It’s devastating,” said Springfield’s Alyssa Long, an All-Delco girls lacrosse player who will attend the University of North Carolina. “There aren’t many words to sum up the feeling. You dream about your senior year forever and to not have it is heartbreaking.”

The PIAA suspended the boys and girls basketball tournaments in all classes following the first two rounds, with the exception of two boys games in Class 6A that were postponed because of concerns about the outbreak involving two schools from District 1. Lower Merion’s game with Wilson out of District 3 was postponed twice and Cheltenham’s contest with Mt. Lebanon from District 7 also was not played.

The state tournament was suspended on March 12. Most of the spring sports were supposed to start on March 20, but those seasons were put on hold before Thursday’s decision put an end to those hopes.

The PIAA swimming championships also were suspended at that time.

As for the future, fall sports in particular, the PIAA said in its release that it will continue to assess the situation.

”The PIAA Board of Directors will meet in the coming months to address any concerns that arise from the membership from the COVID-19 pandemic,” according to the release. “While PIAA remains hopeful that summer activities will be able to commence July 1, it is still too early to reach any decisions or offer guidance at this time. In providing any further guidance to the membership, PIAA will continue to monitor any additional information provided by the Governor’s Office, Department of Health or Department of Education as it relates to interscholastic athletics.”

SENIOR WEEKS: Kennett catcher Balint won’t get to mow down opposing runners this spring
Spring athletes lament what could have been, move forward