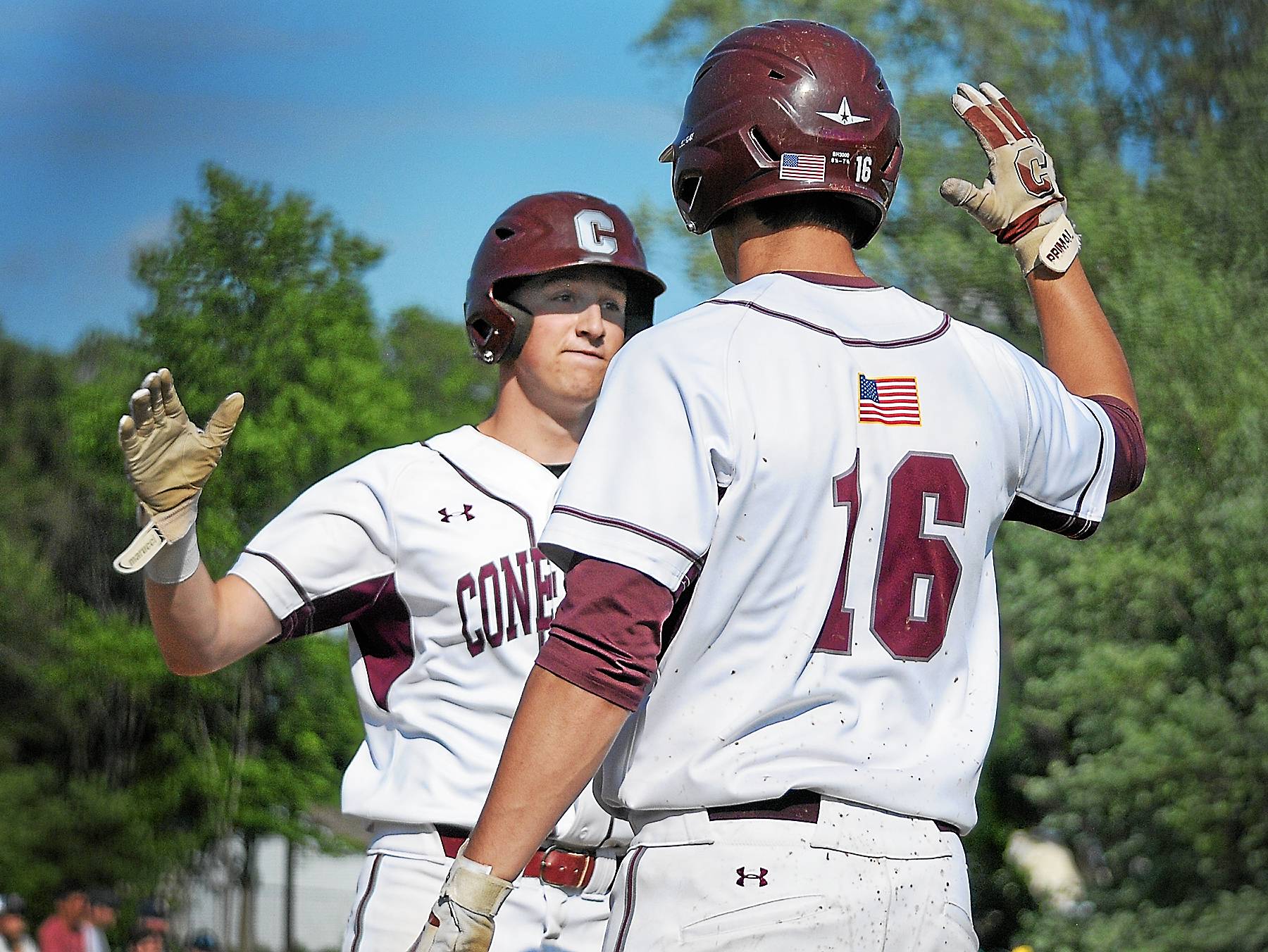 Rettig was 7-0 with 86 strikeouts and only allowed 18 hits on the season for the Hornets.

Spano was 6-1 on the mound and hit .408 for the Warriors a she led Henderson to the District 1 Class 5A title.

Tracy hit .458 with 29 hits and four triples for the Warriors.

Wendle took over the Oxford program three years ago and has made steady improvements each year to a program that was buried deep in the Ches-Mont American Division standings.

In the 2018 season, the hard work paid off as the Hornets had their first winning season since 2007, captured their first ever Ches-Mont American Division title and a top eight seed in the District 1  Class 6A playoffs.