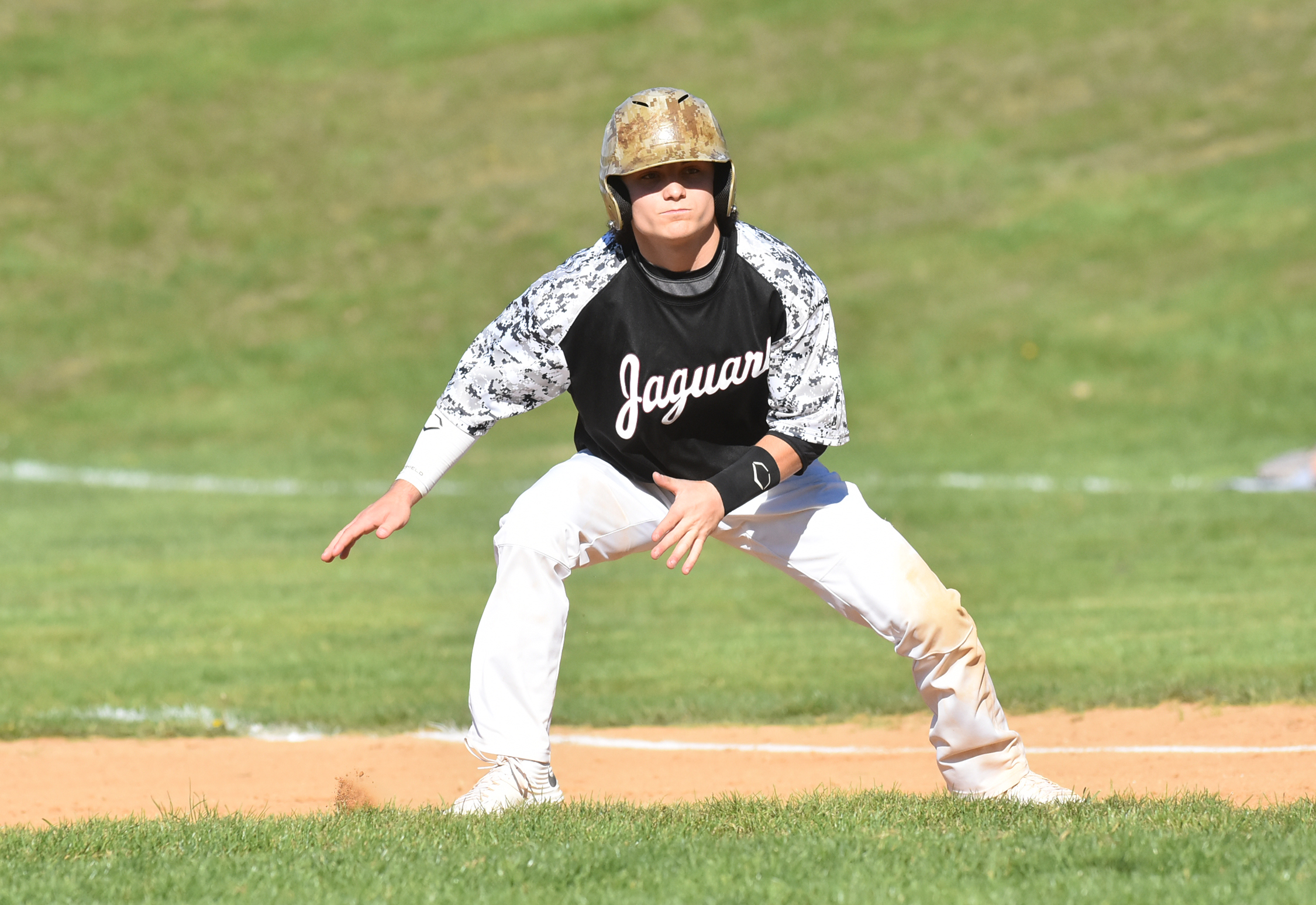 After a few frigid afternoons and a little snow, Mother Nature has cooperated with the baseball gods in recent weeks. The result has been an extended run of games over the last two weeks on the diamond, a chance for teams to establish rotations, play their nonleague games to get at-bats up and down the roster and practice navigating three-game weeks, which is the ultimate postseason test in District One.

That’s the good news. The bad news is that the results of those games are terribly conflicting from a rankings perspective. And that’s why you have a team like Cardinal O’Hara, which beat Bonner & Prendergast head-to-head, several spots lower than their Catholic League rivals in the rankings. That’s one of many convolutions in the rankings that haven’t yet sorted themselves out. So here’s a stab at the latest hierarchy. (Records based on games through April 20.)

Even if the gap on the diamond between the Fords and Strath Haven was just one run, the gulf between the Fords and the rest of the teams in this ranking seems pronounced. They have collected wins at a steady clip, even if they’ve hit a speed bump by dropping two of their first three Inter-Ac games. They have only one nonleague loss to Pennsylvania opposition (Perkiomen School in nine innings) and have beaten teams from the Catholic League (Father Judge, Archbishop Carroll) and Central League (Haven). Their depth is a product of the school’s inherent advantages in terms of bodies and scheduling freedom, but their ability to wield it is impressive.

The Panthers may have the most versatile pitching staff, with David Moore and Will Carey providing strong innings as starters and relievers. Add in Evan Atsaves, and the Panthers staff is daunting in a three-game week. They also have gotten offense from a variety of sources, definitely a positive for the regular season. That win over Conestoga last week (in eight innings) is impressive.

Monday’s shutout of Marple Newtown was Mike Bechtold’s first win of the season. That the Jaguars have succeeded when their staff ace has faltered against other team’s No. 1s helps answer concerns of pitching depth. The run production of Mason Miller and doubles machine Dom Bertone owes to the table-setting of Liam Bendo and others. GV tangles with Strath Haven next week, an important yardstick.

With two of the Friars’ wins coming against Ohio opposition, it’s difficult to accurately appraise the Friars. Wins over Archbishop Wood (in 11 innings) and Father Judge look good. And yes, they did lose to Cardinal O’Hara, but the Lions have a few tough losses on their record. As far as why the Central teams stack up before the Catholics: Haven and Garnet Valley have three combined league losses; Bonner and O’Hara have five. When all is said and done, Haven and GV will be in the top three or four of the Central League. I’m not sure that’s true for Delco’s Catholic League reps.

The Bucs have passed their only nonleague test by topping O’Hara, and they eked by Chichester in their first meeting of the season, 2-1. Jon Polillo’s performance against Chi ranks he and Jason Lincoln as 1A-1B starters, and that balance will be vital for the Bucs’ postseason aspirations. They have plenty of hitters, and as last year’s playoff slugfest showed, Interboro may advance as far as its arms allow.

The Lions beat Bonner behind Billy Neill and St. Joseph’s Prep (which beat Bonner) behind Kevin Sessa, divvying up the pitching burden. But losses to Springfield and Interboro (plus a walloping by Judge) limit their progress in the rankings. The Lions have definitely surprised, let’s see if they can sustain it.

Marple’s four losses come to Conestoga and three teams – Haverford School, Strath Haven and Garnet Valley – ahead of them in the rankings. The Tigers haven’t always gotten the offense they’ve expected this season, and that puts a lot of pressure on a talented by young pitching staff.

Honorable mention: Haverford (5-4, the Fords have some regrettable setbacks, like Ridley and after holding a late lead over Penncrest, in losing four of the last five five. But they beat GV and Bechtold, which indicates what this group is capable of); Springfield (5-3, the Cougars’ schedule is due to get more difficult, but to start the season, they’re pitching well and Nick Gorman is raking); Penncrest (5-4, The Lions don’t have a ton of pitching, but they are 3-1 in one-run games, a valuable trait); Academy Park (6-3, hey, AP beat Chichester the first time they played and could bid to play second fiddle to Interboro in the Del Val this year); Sun Valley (5-4, give the Vanguards the benefit of the doubt since the Ches-Mont is traditionally stronger and deeper than the Central League); Episcopal Academy (4-6, the schedule has been extremely difficult for the Churchmen, and they have two wins in their three Inter-Ac games, even if front-runners Malvern Prep and Penn Charter still await twice each).