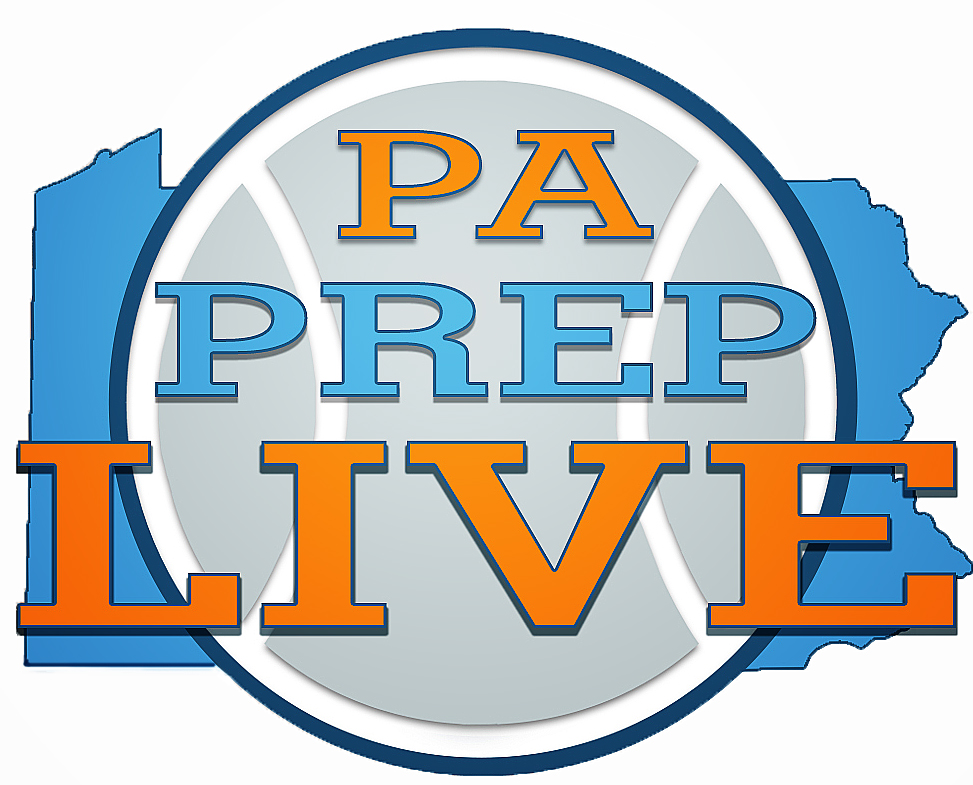 The Conestoga baseball team improved to 7-1 on the season with a 13-3 victory against Penncrest Thursday.  Tim Miller got the win by pitching three innings of scoreless baseball by giving up one hit and striking out three.  Offensively, Percy Mottley led the charge by having three hits on the day and three RBI’s.  Jona Siegel, Matt Heron and Luke Czepiel each had two hits for the Pioneers.

Wednesday, the Pioneers defeated Marple Newtown, 9-5.  Stoga was led by Alex Lee who had three hits and three RBI’s,  and Tom Fogarty had two hits.  Senior Mark Anderson went 2-for-2 at the plate and pitched five innings to get the win while giving up seven hits and striking out six.

Malvern Prep defeated Springside Chestnut Hill Academy, 3-2, Tuesday in an Inter-Ac league matchup to improve to 15-1 overall (3-0 InterAc). In the third inning, Cam Williams broke open the scoring with an RBI double. With Malvern trailing 2-1 in the fifth inning, the Friars’ Shane Muntz hit a two-run home run. Jimmy Kingsbury pitched in relief and was the winning pitcher, striking out five in three innings of work. Malvern closer Billy Corcoran came in and shut it down for the last two innings, allowing just one hit and striking out three for the save.