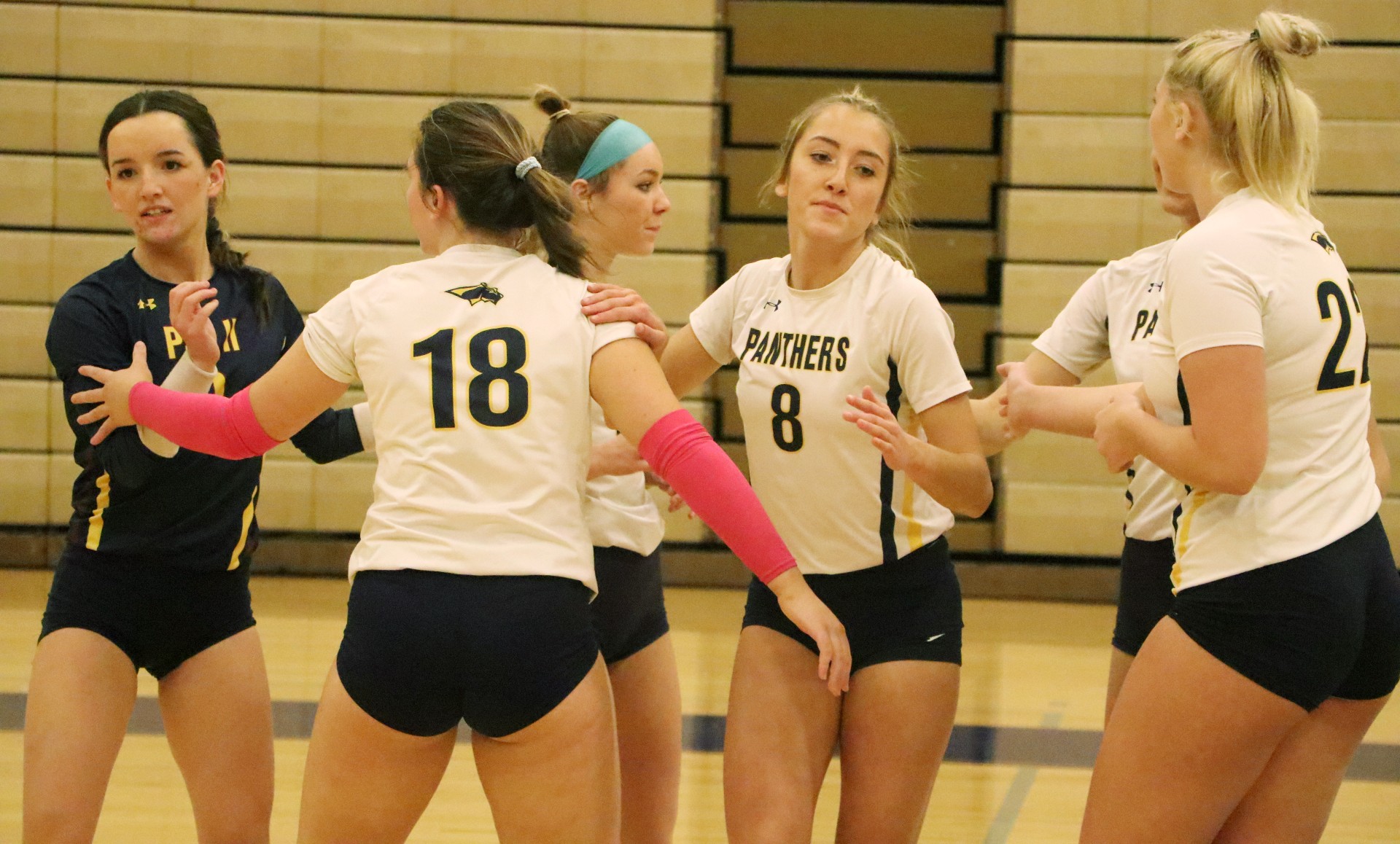 Not anymore, as Pope John Paul II reached its first PIAA Class 3A championship, where District 7 and WPIAL champion North Catholic awaits. The two will go at it for the state title at Cumberland Valley High School on Saturday at 3:30 p.m.

A breakdown of both teams, their recent history and how they stack up against one another heading into the match.

Road to the state final >> After sweeping District 12 runner-up Carver in the opening round, Pope John Paul II survived its first five-setter of the year against Twin Valley in the state quarterfinals. The Golden Panthers once again made a sweep in the semifinals over District 11 champ Bethlehem Catholic.

Like the Golden Panthers, North Catholic opened the state tournament with a sweep over Greater Latrobe — which enjoyed its first undefeated regular season ever — before a straight-set shutout over Hollidaysburg in the quarterfinals as well. The Trojans took a 3-1 win in a rematch against Thomas Jefferson to advance to Cumberland Valley.

While Madison Monahan is the Golden Panthers’ primary setter, Reece Benner stepped up to the plate in the state semifinals to help an injured Monahan in a six-two rotation atypical of the program’s five-one.

Monahan was a game-time decision against Bethlehem Catholic who saw time on the floor with 13 assists. Benner also had an increased role in the opening round of the state tournament with 22 assists against Carver.

On North Catholic >> While the Trojans have bumped up to the 3A field this year, they left a trail of destruction behind them in 2A.

North Catholic is the reigning 2A state champion and made it to the final four the last three years. But what’s more impressive is entering the WPIAL tournament as the No. 1 seed and steamrolling its way to a three-peat in its conference with a win over South Fayette.

It’s not hard to see why the Trojans have won the WPIAL four times in the last five years. Coached by Amanda Fetter, North Catholic’s attack is paced by strong hitters in Stephanie Lynch, Katie McNelly and Ella Koziar. Senior outside hitter Allison Feczko spearheads the pack as an All-WPIAL 3A first-team selection.

Senior Sydnei Jones — also an All-WPIAL 3A first-teamer — is the Trojans’ primary setter who can produce timely kills as well.

The Golden Panthers have enjoyed a stout defense that’s dropped just seven sets all year, but North Catholic has only let up six. Both teams feature dynamic offenses that can run different schemes when need be, and the margin for error is razor thin.

While Pope John Paul II has found ways to close out tight sets to remain unbeaten through 2022, the Trojans have the experience and personnel to walk away with more hardware Saturday.

But as Sell said following his team’s state semifinal win, there’s something different about this Golden Panthers team, and neither squad should be taken lightly.