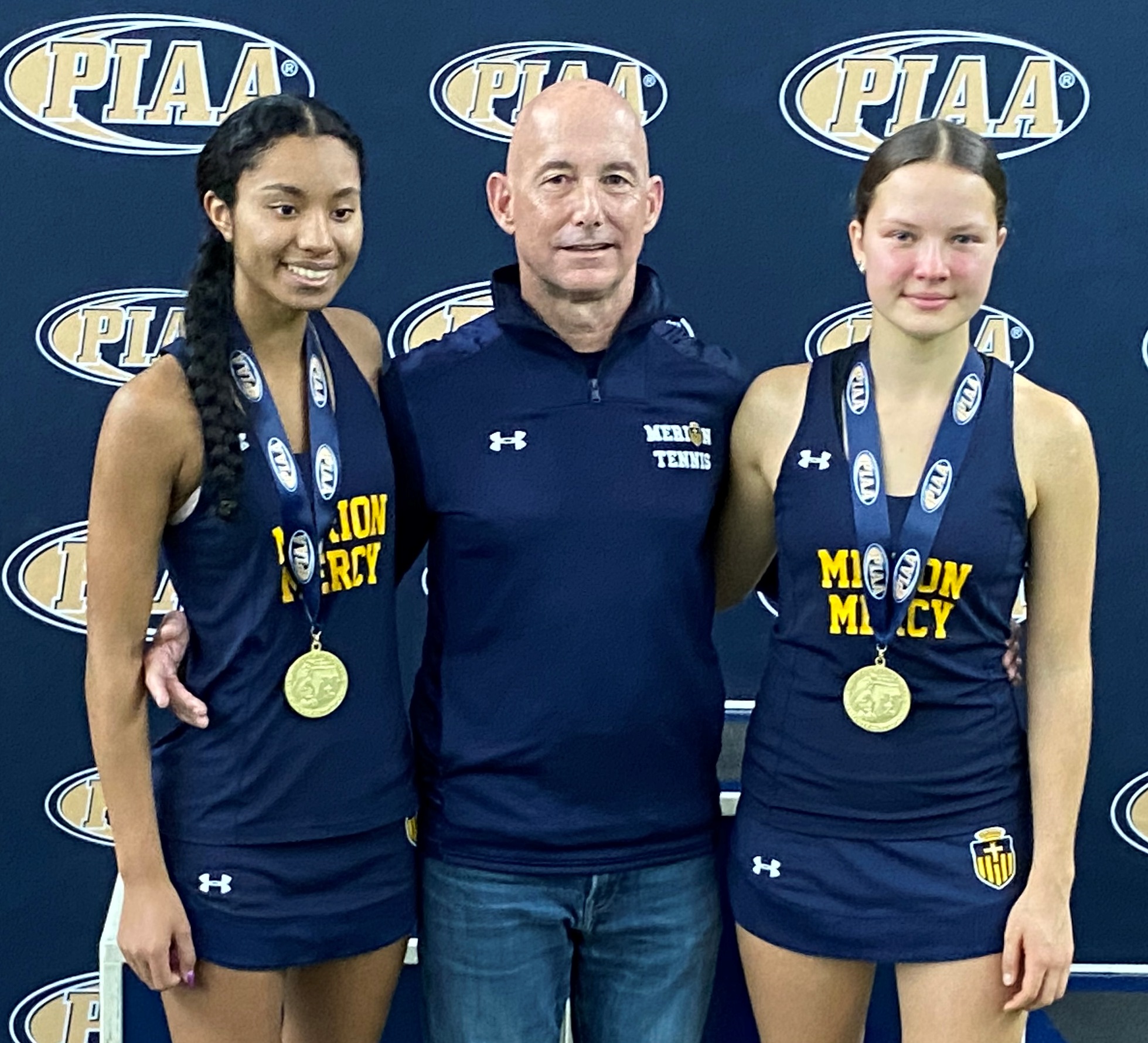 Gomes and Berestetska both played singles throughout the regular season, and were undefeated at first singles and second singles, respectively. They teamed up for the District 1 2A doubles tournament.

In the PIAA 3A doubles tournament, the Radnor duo of junior Leina Ciarrocchi and senior Mia Xie finished second, and the Conestoga pair of  junior Kate Emmanuel and freshman Isabel Emmanuel placed fourth.