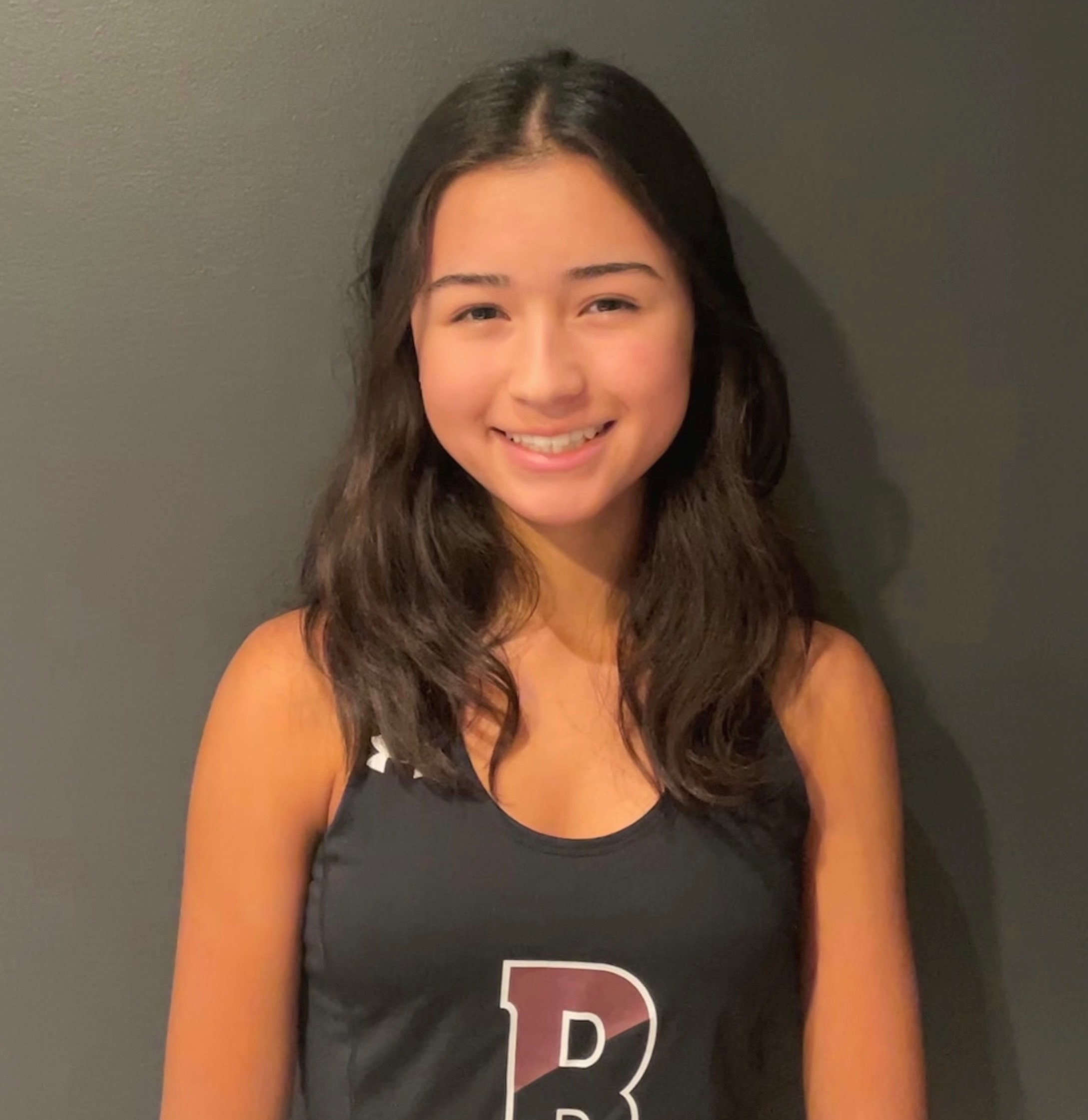 Jennifer He of Conestoga defeated Strath Haven’s Sophia Anderson in the third-place match.

Marple Newtown’s Ricky Lee and Matt DeAngelo swept the top two places at the Penncrest Invitational. Lee won in 16:40.20 while DeAngelo was second in 17:02.40.

Archbishop Carroll’s Glavin had the best time and finish of any Delco runner in the PIAA Foundation meet in Hershey. Glavin, a senior, was 16th in the Class 2A race with a time of 17:06.

In the Class 3A race, Garnet Valley’s Michael Colavito made a surge in the second half to finish in 30th place. Colavito was in 47th place at the midway mark but came on strong to finish in 17:31.

Upper Darby’s Loralei Golembiewski and Gabriella Fraline finished in the top 10 in the Class A race at the Six Flags Invitational. Golembiewski placed fifth in 19:02 while Fralin was eighth in 19:15.

Garnet Valley’s Avery Lustgarten and Strath Haven’s Hannah Prokup and Chloe Browne were the top Delco finishers in the girls Class 3A race at the PIAA Foundation meet.

Lustgarten, a freshman, placed 30th in the field of 243 with a time of 20:24. Prokup and Browne, both juniors, were 32nd and 44th, respectively. Prokup finished in 20:25 while Browne crossed the finish line in 20:45 to lead the Panthers to 16th in the team competition. Garnet Valley placed 24th as a team.

Donnie Maieron was in his element Saturday, scoring both goals in Sun Valley’s 2-0 decision over Springfield.

Bobo Chambers dished out two assists and goalie Seamus McGroary notched his second shutout of the season for the Vanguards (3-6-1). The back line of Kaiden Robinson, Justin Hickman, John Nolek and Jake Adams played well.

Episcopal Academy 1, Radnor 0 >> Eddie Jones scored off an assist by Balthazar Buccini. Akira Heath had six saves in net for the Churchmen.

Sacred Heart’s Emma Donney, Ebby Kicera and Brooke Talone each scored a goal as the Lions celebrated alumni day with a 3-1 win over Interboro.

Alexa McDevitt had the goal for the Bucs.

Germantown Academy 2, Agnes Irwin 1 >> Caroline Chisholm accounted for the only Agnes Irwin goal. Sarah Davis had 11 saves in the cage.