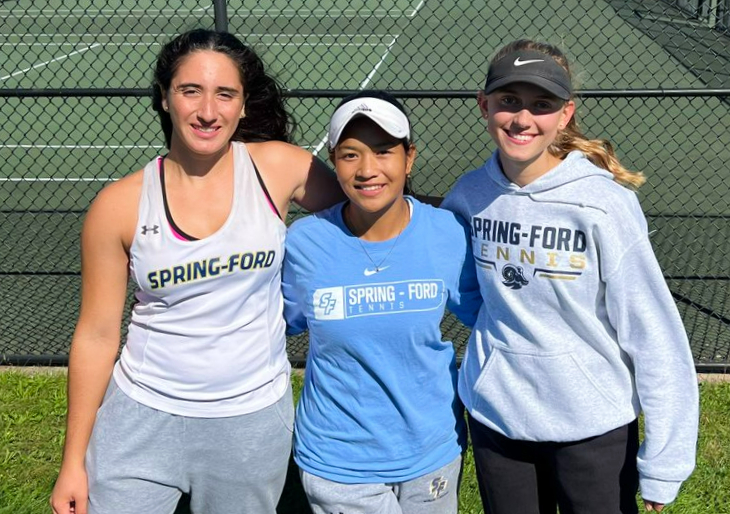 No one could blame Owen J. Roberts’ Allison Root for feeling out-numbered.

The No. 2 seeded Wildcats’ junior finds herself as the only non-Spring-Ford player to qualify for the semifinals of the Pioneer Athletic Conference singles tournament, which continue Saturday morning at Perkiomen Valley.

Action resumes Saturday at 9 a.m. with the semifinals followed by the semifinals. District qualification in 3A and 2A will also be held.