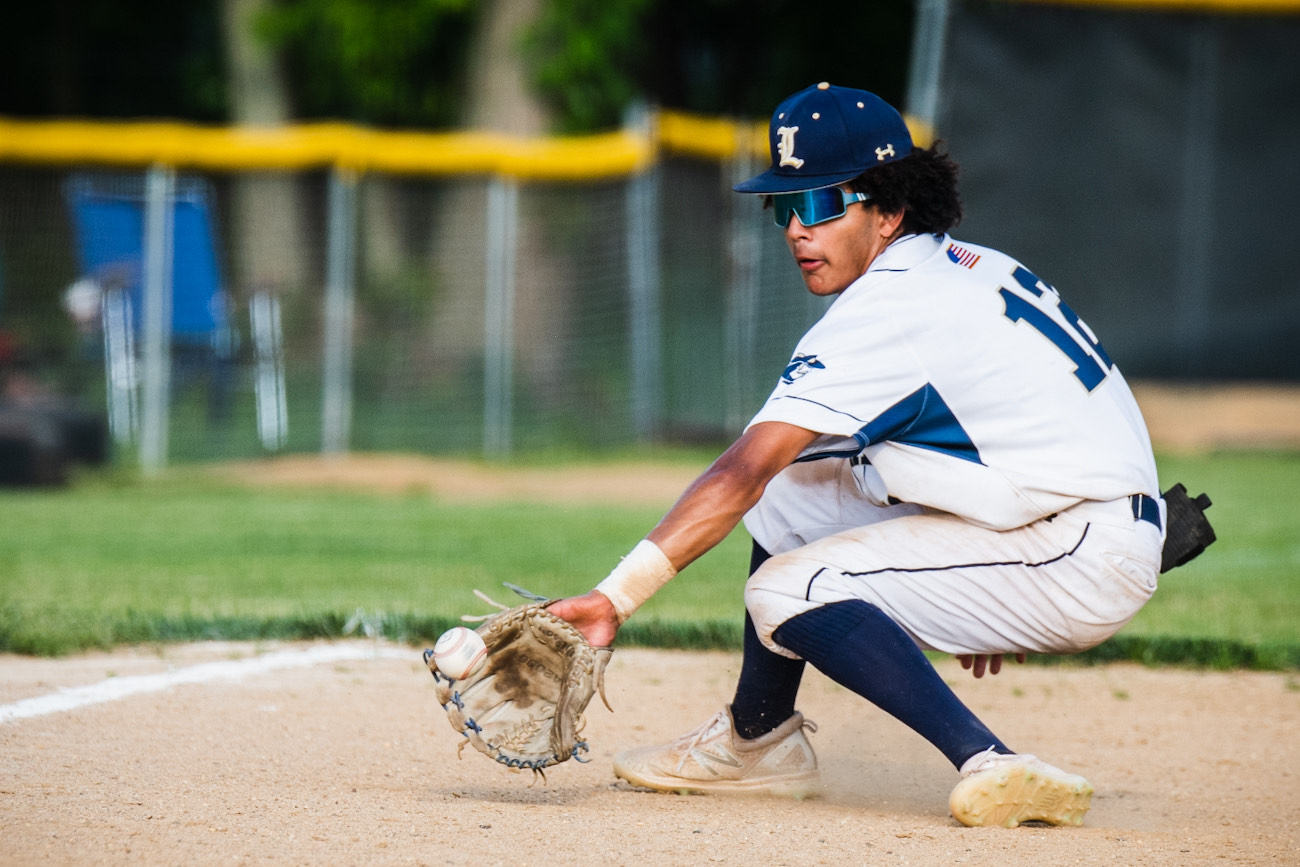 Survive and advance. That’s what the PIAA state baseball tournaments are all about and that’s what La Salle, Archbishop Wood and Upper Dublin did in the first round earlier this week.

La Salle, the defending state champs, won their Class-6A opener by three runs while Archbishop Wood and Upper Dublin each came out on the right side of one-run games in Class-5A.

The three schools will try to extend their seasons when they take the field in the quarterfinals Thursday.

The Explorers defeated Pennsbury in the first round, 9-6, while Liberty topped Manheim Township, 1-0.

La Salle did most of its damage in the third inning against Pennsbury. Jephson Hadson-Taylor hit an RBI single to break a 2-2 tie and Kevin Kell doubled the advantage with a a sacrifice fly. Brian Baquero plated a run on a fielder’s choice before Jacob Overton’s RBI single and Tommy Convey’s RBI double made it 7-2.

Convey and Overton both went 2-for-3 in the win. Convey had three RBIs while Overton plated one and scored one run.

The winner advances to the semifinals Monday to face the winner of (11-2) Emmaus and (2-1) Hazelton.

The Cardinals stretch of wild wins continued in the state playoffs. After scoring the winning run of their district quarterfinal matchup in the bottom of the sixth inning and tallying walk-off singles in the district semifinals and championship, Upper Dublin walked off again in the first round of states.

Freshman Austin Dahl singled, stole second and moved to third on a walk in the bottom of the seventh inning. Leo Soriano hit a sacrifice fly to score Dahl and give the Cardinals an 8-7 win.

Dahl went 3-for-4 from the No. 9 spot in the batting order while David Sharp was 2-for-3 with two RBIs.

The winner advances to the semifinals Monday to face the winner of (12-1) Archbishop Wood and (3-1) Manheim Central.

The Vikings overcame an early 2-0 deficit in the first round. Richie Bonino hit a two-run single to tie the game in the fourth inning before Wood took a 4-2 lead in the fifth on an Aiden Myers two-run double. Strath Haven got within 5-4 in the seventh inning, but Wood reliever Connor Woodson worked his way out of trouble.

The winner advances to the semifinals Monday to face the winner of (1-1) Upper Dublin and (4-1) Sellinsgrove.

Warwick 8, Hatboro-Horsham 7 >> Hatboro-Horsham surrendered five runs in the bottom of the seventh inning and lost on a walk-off home run against Warwick in the PIAA-6A opener at Warwick High School Monday.

The Hatters scored five runs in the top of the seventh to build a 7-3 lead. Logan Fischer hit a two-run home run to put the Suburban One League Liberty Division champs ahead, 4-3. Zach Greenberg bunted home a run to make it 5-3 and Jack Elwell added two more with a one-out single.

Warwick responded with a two-run double and three-run home run back-to-back in the bottom of the seventh.

Cole Fisher started for the Hatters and went six innings before reaching the 105-pitch limit. He struck out five batters to one walk and allowed three runs (two earned) on seven hits.

Porter and Elwell both went 3-for-4 and worked walks at the top of the Hatters lineup. Porter plated one run while Elwell knocked in two.

MMI Prep 11, Jenkintown 9 >> Jenkintown allowed three runs in the bottom of the sixth inning and went down in order in the top of the seventh in a PIAA-A first-round loss to MMI Prep Monday.

The Drakes scored three runs in the top of the sixth to take a 9-8 lead. Dan Ecker got the scoring started with an RBI double and Charlie Levy followed with an RBI single. Jeff Staples singled later in the inning and Levy scored on an error to give the District 1 champs a one-run lead.

MMI Prep answered with three in the bottom of the sixth. After a leadoff walk and a pop out, the District 2 champs rattled off four straight hits, two singles and two doubles, to score three runs and take an 11-9 lead.

Jenkintown’s season ended with two groundouts and a pop up in the top of the seventh.

James Martin, Milo Condran and Ben Spector all pitched for the Drakes. They combined for seven strikeouts to five walks and allowed 10 runs (eight earned) on 10 hits.