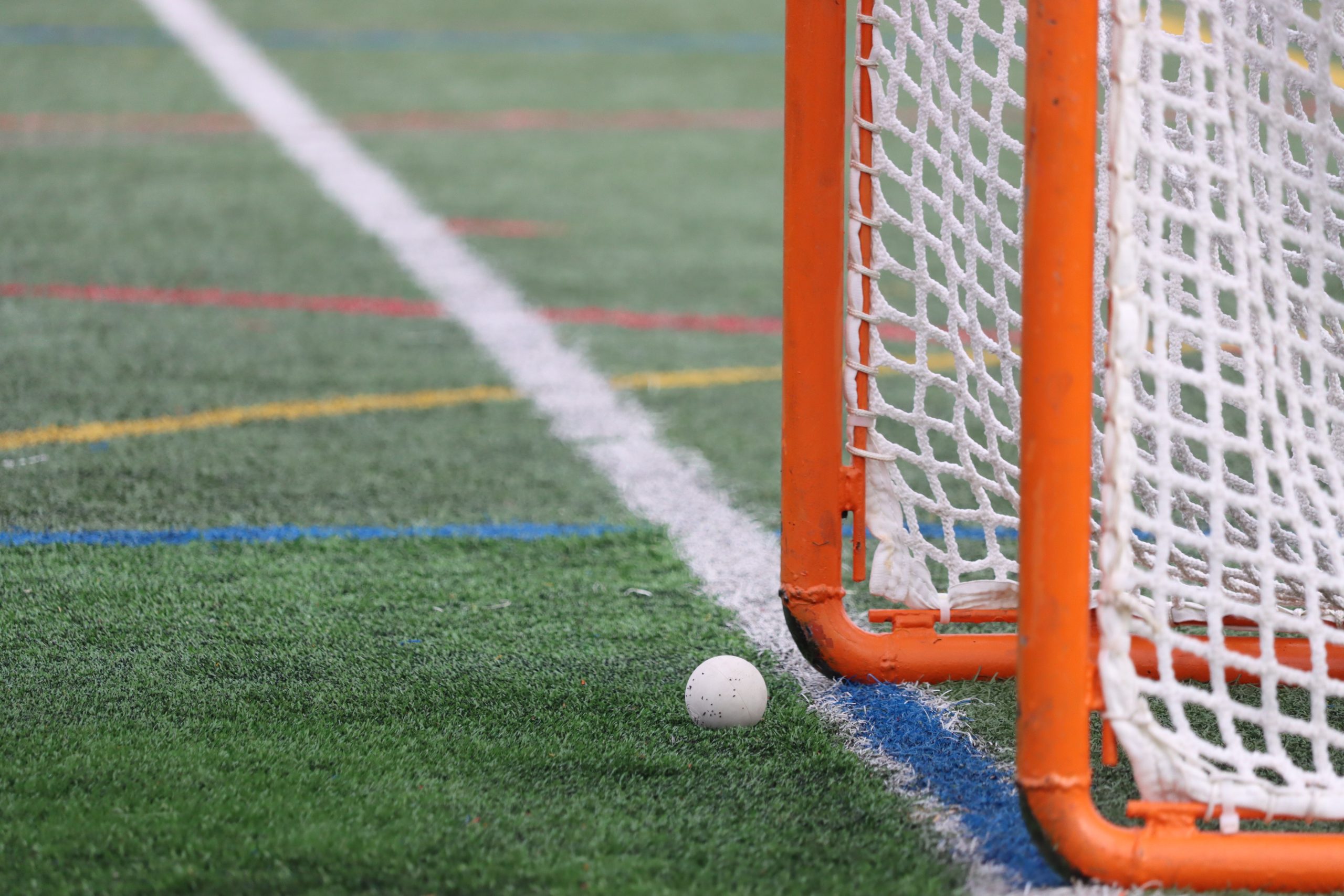 CHAMBERSBURG — Austin Cote’s main contribution at halftime Tuesday was trying to get his team to exhale.

Mars Area had led by as many as five in the second quarter, yet seen its lead in the PIAA Class 2A semifinal erased by Penncrest in a matter of minutes. A little calm, the Mars midfielder and Loyola signee, ventured, and the second half might look more like a first quarter in which Mars dominated.

“We were kind of falling apart a little bit on defense,” Cote said. “So the end of the second quarter, we just gathered ourselves and said, ‘hey this isn’t how we play; just go back to our roots.’ And that’s what we did, and they only scored once in the second half.”

Mars Area owned the final half, keeping Penncrest off the scoreboard for the last 23 minutes to return to the state final with a 16-8 win at Chambersburg Area High School.

Penncrest, the District 1 runner-up, felt sure its opponent’s lack of close games in 2022 might show with enough pressure applied. The District 7 champ was certain last year’s postseason run – and the burning desire to take the final step to a title – would come to the fore.

Ultimately, Mars (22-1) tipped the tempo in its favor, making Penncrest uncomfortable in too many areas for the Lions (16-7) to overcome.

Penncrest missed the cage with its first nine shots, the shot selection occasionally baffling. It trailed 2-0 just 58 seconds in, was behind 4-1 after one quarter and 6-1 40 seconds into the second quarter. But the Lions flipped a switch and went on a torrid run of six goals in less than seven minutes to tie the game at seven.

“That second quarter, we knew they couldn’t run with us,” said Chas Katz, who scored a hat trick. “That first quarter was just us playing slow, trying to figure things out, which we weren’t expecting. But once we figured things out, we got going, we exploited where they couldn’t stop us, and that’s what we tried to take control of the game.”

The run started with Brennan Kaut scoring in transition at 10:31 left. Kaut also set up a Jason Poole goal and scored again, 12 seconds after Spencer Tyson made it 7-5.

Katz was the matchup to exploit. Despite the disruptions imposed by of Mars’ poles, they seemed unable to track the slippery Katz.

“I knew my guy was ball-watching, and just coming under the crease, I’ve done that a lot this year,” Katz said. “So it was a matter of doing that and finishing my shots.”

When Katz did so 56 seconds into the second half to make it 9-8, it appeared to be game on.

Instead, for Penncrest, it was offense off. Outside of that frantic run, the Lions had just two goals in the game’s other 42 minutes.

Mars might not have been the team you’d pick in a tight game: Unbeaten against in-state opposition, the Fightin’ Planets had outscored opponents by a 399-80 margin this season, including 34-7 in two states wins. Tuesday was just their fifth game decided by single-digits.

But last year’s run to the state final, where Mars lost to Allentown Central Catholic, plus a pair of PIAA Class 2A semifinal losses in 2018 (in overtime to Strath Haven) and 2017 have imbued the program with a certain late-spring strength.

“We know how good we are and we know we can take care of business if we play our best,” Cote said. “Just keeping the confidence throughout the game is huge.”

In the second half, that meant controlling tempo. Enzo Greico answered Katz’s goal with his fourth of the day, then Jack Dunham tallied twice to ratchet the score back up to 12-8 after three quarters. Mars also scored on four of five man-up opportunities.

Kaut led Penncrest with three goals and two assists. But Mars smartly locked him off in the second half, and the Lions didn’t have enough of the ball to probe for openings in the five-v-five game.

“It’s definitely an itchy feeling,” Katz said. “You want to score. You had the momentum and you want to keep going. But when things settled down, it’s tough to keep control of that game and keep control of your head. You want to keep pushing, keep pushing, and sometimes you lose yourself and the team just wants to keep going but you make those turnovers and they exploited them and scored goals.”

That feeling might relate to Mars, writ large. Few teams have benefited as much from the expansion to two classes. The only thing missing is the trophy they now have a chance to get their hands on.

“After last year, everybody kind of had a chip on their shoulder, went back to the field and started working,” Cote said. “It’s nice to see all that hard work pay off again and allow us to have another opportunity at it. It’s just amazing. Job’s not finished, but it feels great.”