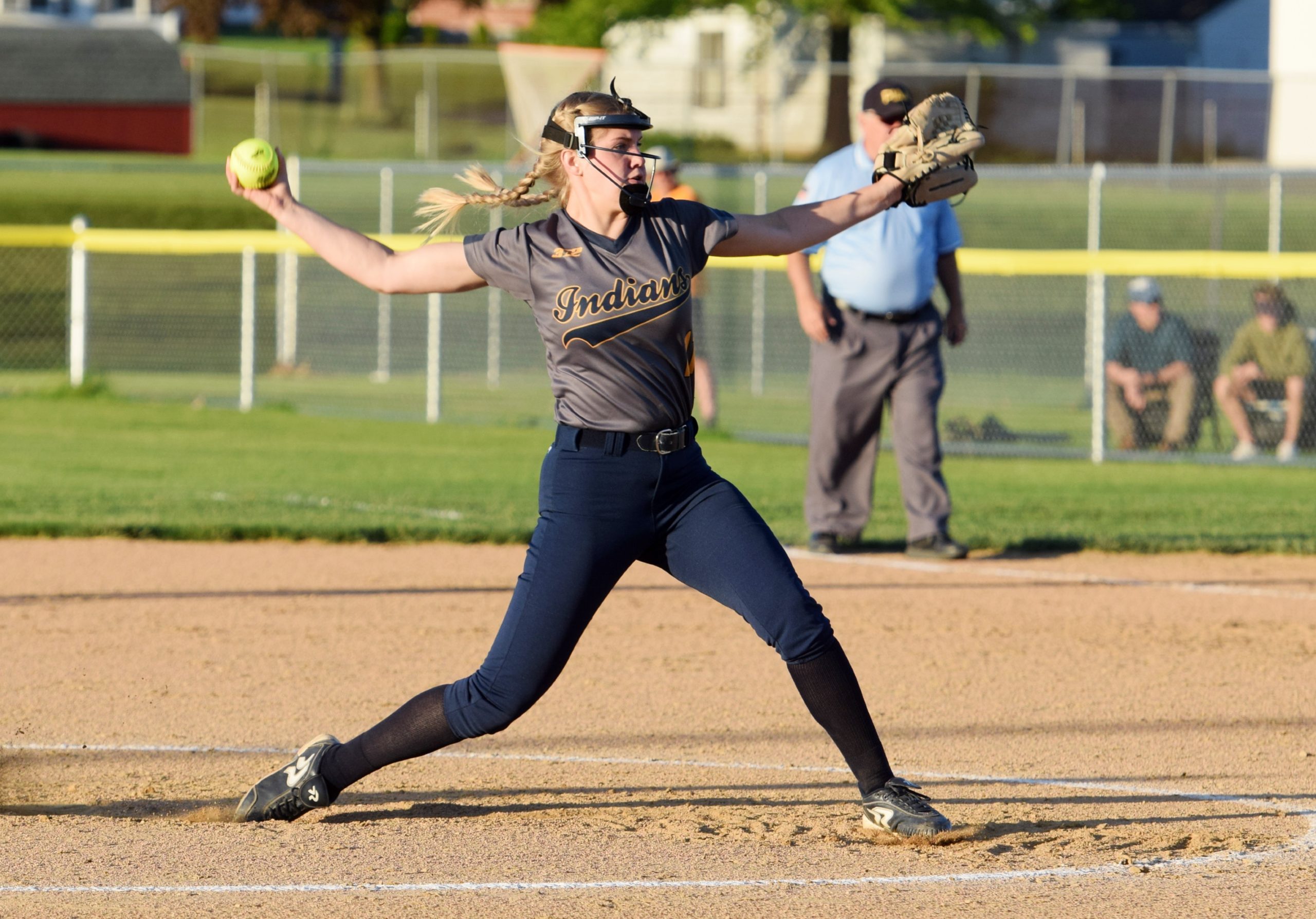 Highlights: The Rams went on a scoring tear in the fifth inning, plating all their runs to get by the Indians in their District 1-6A playoff game.

Gracie Carlin drove in two of Spring-Ford’s runs with help from her triple. Ellie Jarrell chipped in with a 2-for-2 bat and third RBI.

After the Phantoms intentionally walked Ali Black (3-3, 4RBI) with one out in the bottom of the seventh with the game tied 6-6, Mairaid Hopkins ripped a an 0-2 pitch to left-center to knock in Black, lifting Rustin to a 7-6 win in round two of the District 1, Class 5A playoffs.

With the win, the top-seeded Golden Knights advance to Friday’s semi-finals, where they will host No. 5 Marple-Newtown, a 6-5 winner over No. 4 Merion Mercy Wednesday.