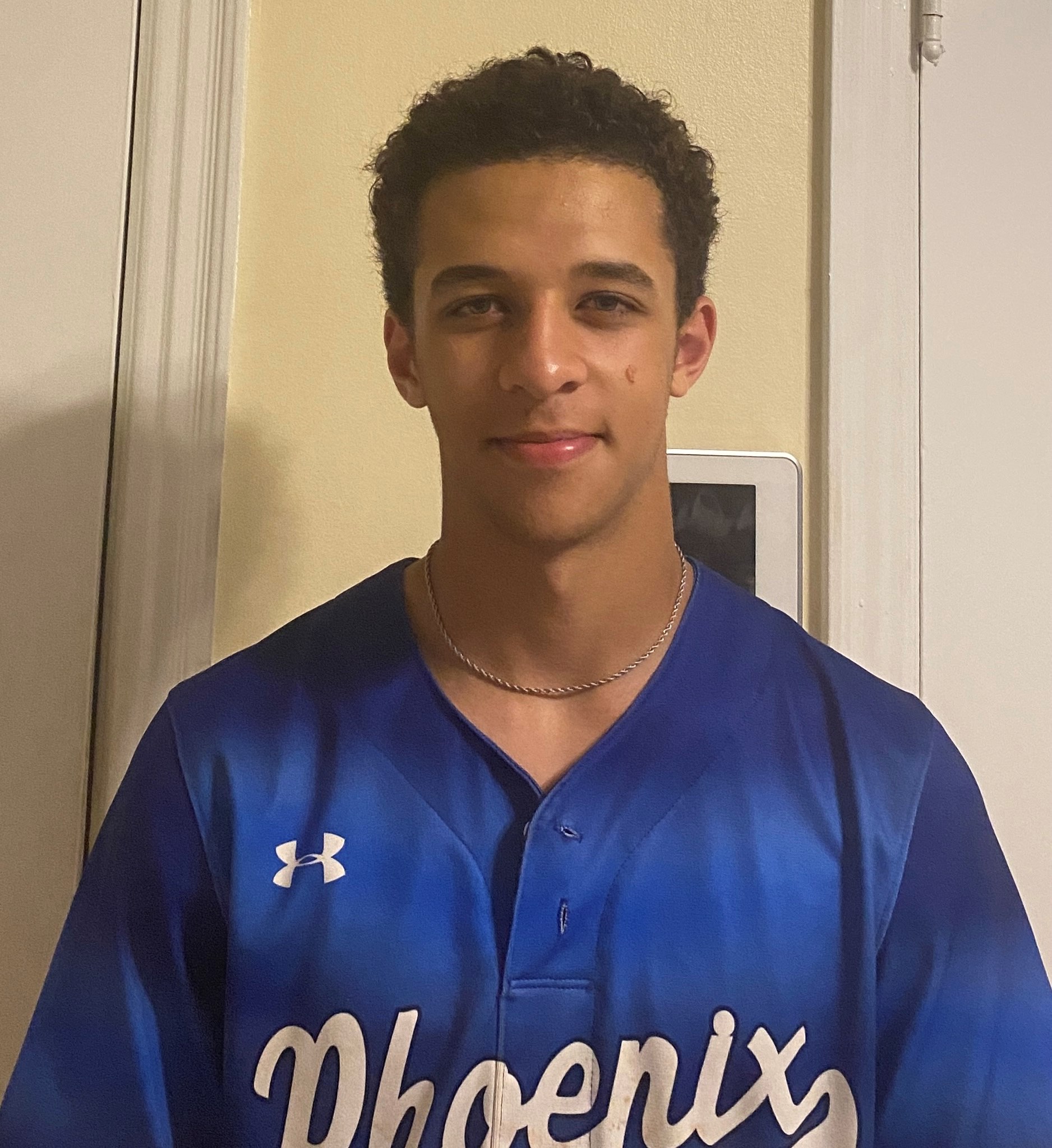 The junior second baseman has been a potent hitter for the back-to-back Friends’ Schools League baseball champions, batting .338 with 5 home runs, 6 doubles, 27 RBIs, a .439 on-base percentage and a 1.115 OPS. Throughout the season, he has come up with some big hits for the Phoenix during their undefeated run through the Friends’ Schools League.

Q: What do you think has been the most important thing you’ve learned recently regarding hitting?

A: I try to keep it simple at the plate. If you try to do too much, you won’t get the result you want – whether it’s moving a runner, or getting a run across.

Q: As a hitter, after facing a pitcher a couple of times in a game, you probably have a better idea of what he’s going to throw you late in a game. Can you give us an example of how this has worked in your favor?

Q: You wear uniform jersey No. 9 for Friends’ Central baseball – why did you choose that number?

A: When I was little, I wanted Jackie Robinson’s No. 42, but then I realized that number was retired by all major-league teams. But then I found out that Jackie Robinson wore No. 9 in his first spring training with the Brooklyn Dodgers organization in 1946, so I started wearing No. 9.

Q: What is your favorite course at Friends’ Central? What do you think you would like to major in at college?

A: My favorite course at Friends’ Central is definitely math and pre-calculus. I think I might like to major in business management – there are a lot of possible opportunities that can come out of that major.